By mainawrites (self media writer) | 4 months ago 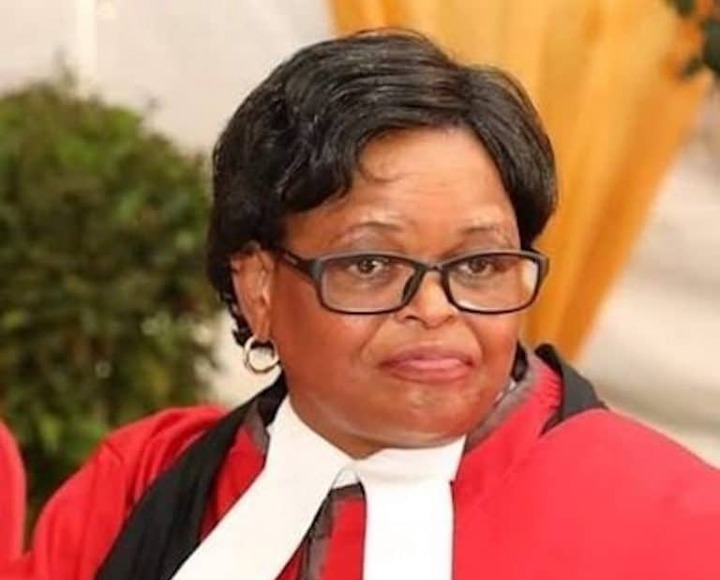 Both the high courts and the courts of appeal gave quite a well outlined judgement with a large volume on the reasons why they believe the document was not constitutionally constituted. Battles between words rented the air as advocates argued either supporting the two courts or opposing them in equal measures.

The supporters of the bill together with their promoters argued that the president can initiate a popular initiative which was strongly opposed by the courts. Advocates argued today that the bill failed on arrival since proper public participation was not conducted and most of the proposed articles were left out.

Nelson Havi argued that the whole process was meant to change the basic structure of the constitution which would make it useless within a very short time.

Content created and supplied by: mainawrites (via Opera News )

It's Shameful ,Violates Constitution And It Should Be Banned Atheists Remarks On National Prayer