By Jusa (self media writer) | 8 months ago 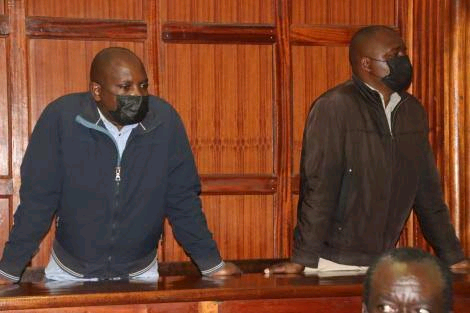 Two businessmen were yesterday arraigned and charged at Nairobi law court for stealing a Ceska pistol and fraud.

The two; Wosken Ndombi Makokha and Joseph Ochieng, nabbed in Nairobi on Thursday last week, were also charged with two different cases of being in possession of stolen property and handling 234 rounds of ammunition illegally.

The two, who showed up infront of Senior Principal Magistrate Bernard Ochoi, reportedly committed the acts on November 6, 2020, at Industrial Area together with other accomplices absent in court.

The ceska pistol, according to court documents, is possessed by slain Tapata Lengues and is worth Sh200,000.

The two were also charged in a separate case of forging a document which is against section 357(a) of the penal code. 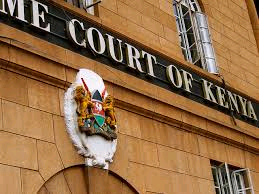 The charge sheet read that on or on November 21, 2019, at a lonely area in the country, together with other suspects absent in court, forged a firearm licence arguing it had been given to Makokha, the first suspect. The document was taken from the Firearms Licensing Board.

Makokha was also charged in another case that on January 11, 2022 while at Gikomba, in Nairobi, he had a Ceska pistol with fake firearm license.

The case was schedule for mentioned on February 1. 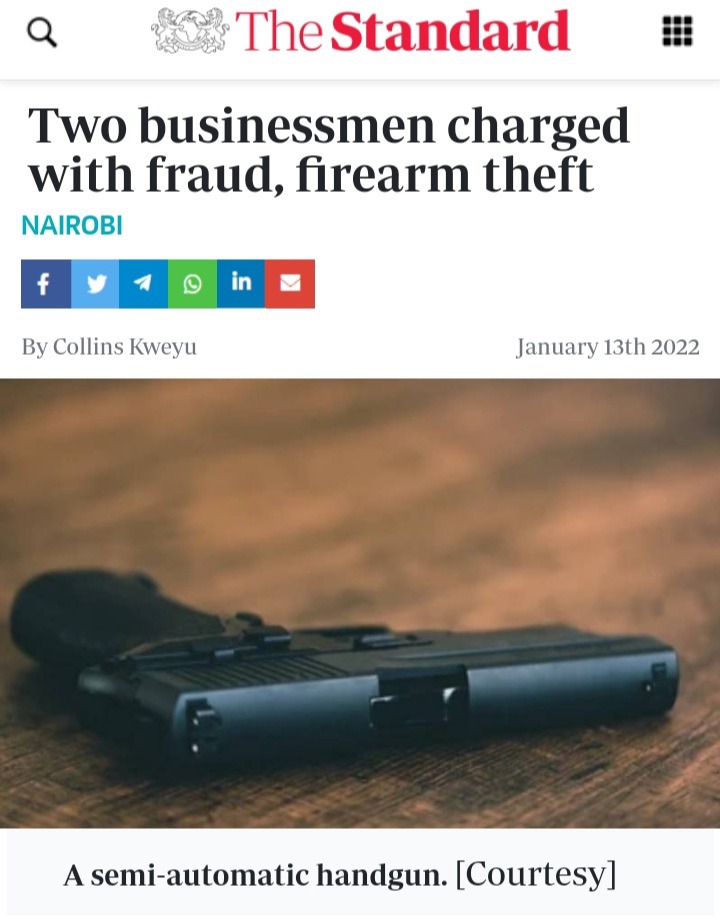 Businessman robbed Sh1.5 million after withdrawing from the bank