Veteran lawyer John Khaminwa yesterday stormed out of the courtroom to protest a magistrate’s refusal to adjourn a graft case in which he is representing former Nairobi Governor Mike Sonko. 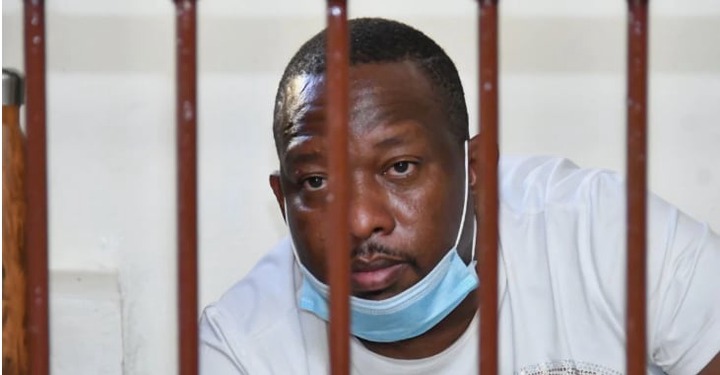 Chief Magistrate Douglas Ogoti had ruled that the case must proceed and and Khaminwa walked out claiming that the magistrate had a predetermined opinion to convict the former governor.

“I made an application for the case to be adjourned on health grounds given that Sonko was directed to have 14 days bed rest after being discharged from hospital but the magistrate refused. It would have been of no use sitting in a court where the magistrate seems to be biased,” said Dr Khaminwa.

Khaminwa said Sonko should have been allowed to undergo 14-day isolation after his co-accused in a case where he is charged with terrorism tested positive for Covid-19 last week.

He claimed that the way the anti-corruption magistrate was conducting the trial against Sonko was highly prejudicial. He added that they have filed a complaint at the Judicial Service Commission against the decision by the magistrate to conduct the proceedings even at night.

What Casual Workers Were Spotted Doing in The Compound of Bank Governor, Few Hours after His Death