Revealed: Court Of Appeal Judge Who Had Been Rejected By Uhuru Regains The Position In Ruto's Govt 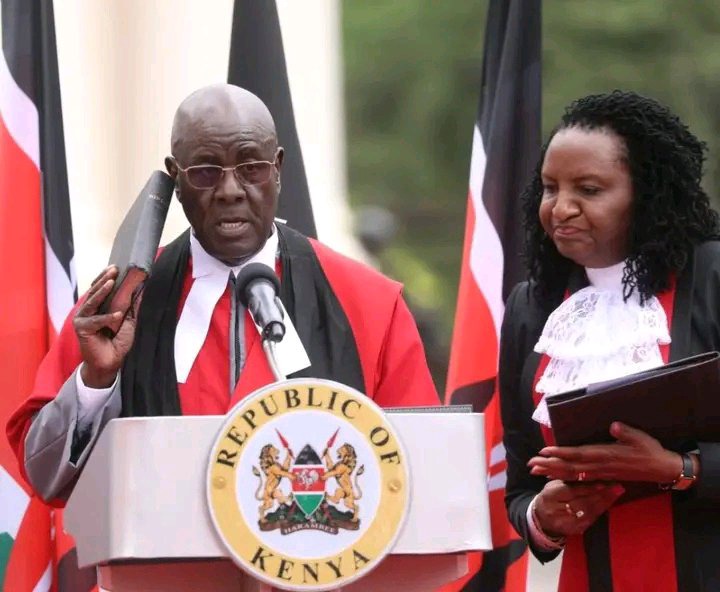 This evening, the Star newspaper is highlighting the story of one of the most respected judges in the courts of appeal, who had his appointment vetoed by the president at the time, Uhuru Kenyatta, on the grounds that he had engaged in serious acts of misconduct, but who was later promoted to the same position by the current president, William Ruto. 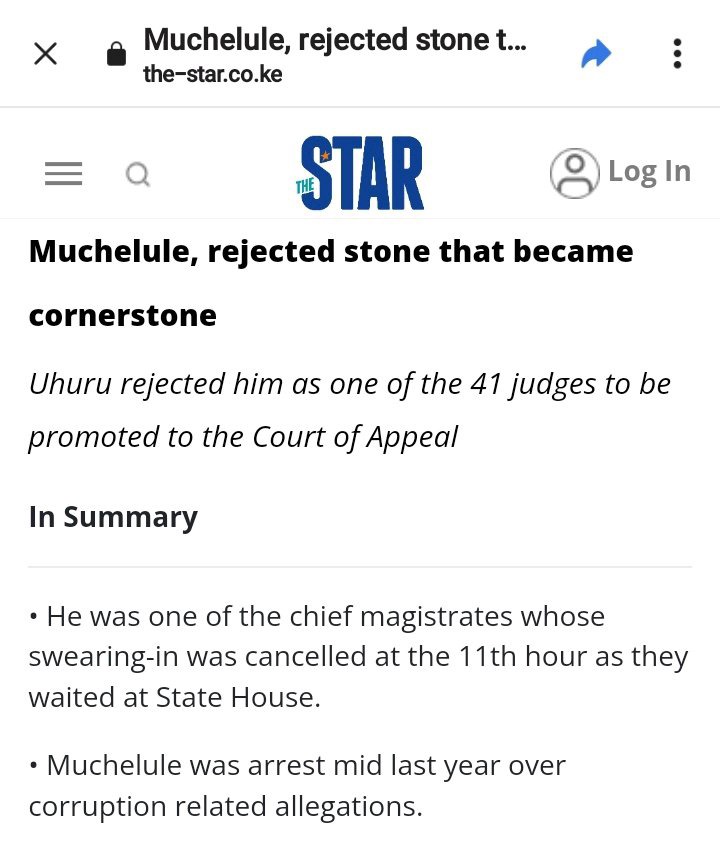 After it came to light that Aggrey Muchelule was involved in corrupt dealings, his name was rejected and revoked by the administration that was in power at the time, which was led by Uhuru Kenyatta. This event caused Aggrey Muchelule to gain widespread notoriety.

After the previous administration, led by Uhuru, handed over the reins of power to the new one, President William Ruto shortlisted him for the job of court of Appeal judge and swore him in to begin his tenure in that capacity. It is now anticipated that he will serve as the chairperson of the committee that will conduct a more in-depth investigation into what occurred during the elections. 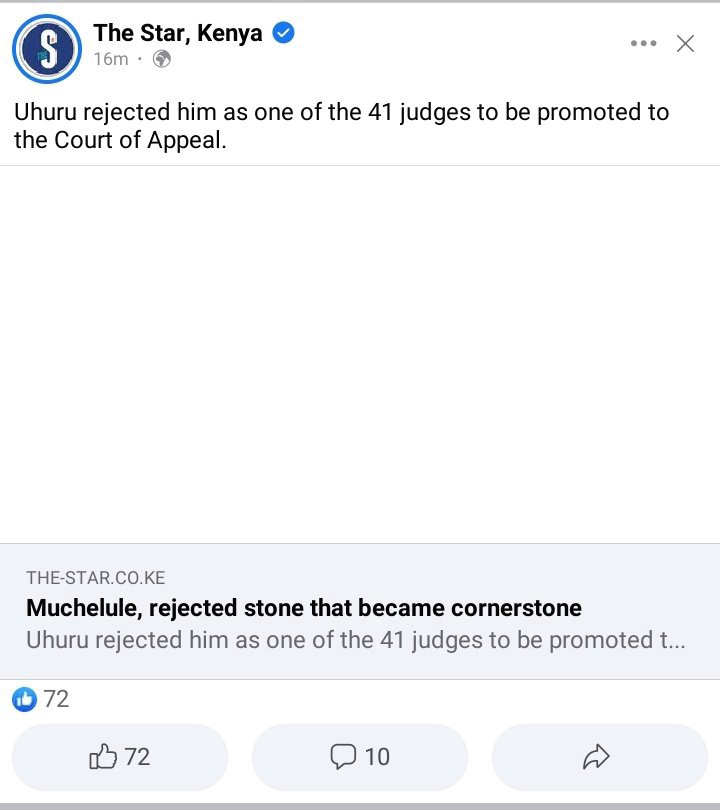