Meru Senator Mithika Linturu was on Tuesday 14 September granted a cash bail of KES 200,000 in a case where a woman alleged that the Senator assaulted her by touching her indecently in her hotel room at 3:00 am in the night. 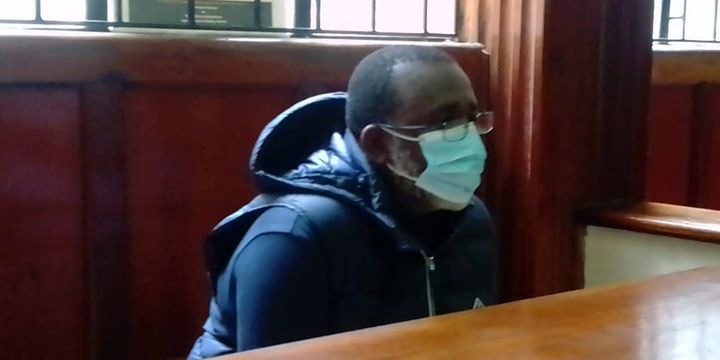 The Senator denied the charges and Senior Principal Magistrate Martha Nazushi granted bail. The prosecutor, however, urged him not to follow up on the case outside court.

"Grant him bail on condition that he should not interfere with witnesses either directly or indirectly", State Prosecutor Evelyn Otunga asked the court. Linturu is known to have attempted to interfere with the court process by offering an out-of-court settlement.

Linturu even tried, unsuccessfully, to stop his prosecution at the High Court last month. 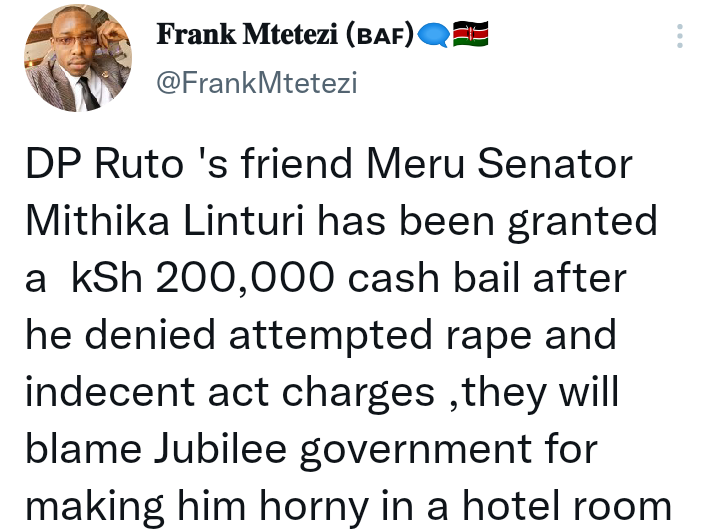 Details of the case are that Linturu accosted the 36-year-old woman in her room and proceeded to perform acts relating to coitus while under alcoholic intoxication. He was found red-handed by a consort of the woman who together with another man either beat the Senator up or attempted to blackmail him.

Early last year the Senator was in the public limelight during a highly publicized case of divorce to his estranged wife Maryanne Kaitany. The messy proceedings were covered on national television exposing the Senator's Love-life to the public.

Among other things, the court was told of his infidelity and womanizing tendencies. 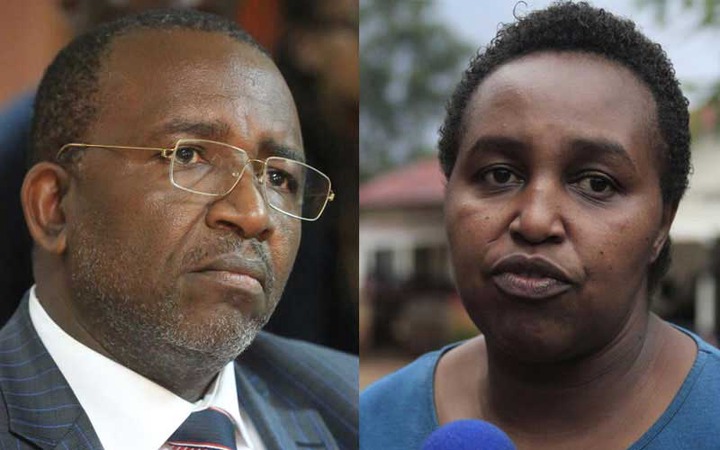 The wrangle for equitable distribution of shared property was however drowned in the deluge of evidence that Maryanne Kaitany tabled in court. Some of these stated that Kaitany was seeking divorce because of his enormous appetite for things erotica. She claimed his phone was full of graphic videos and photos of indecently dressed women.

With the matter in court, it would be sub judicial to make any further comments other than to state that here that Mithika Linturu attracts trouble just like fresh dung attracts flies.