The six judges that were rejected by President Uhuru

By Samuel_Karis (self media writer) | 7 months ago

The President recently appointed 34 judges out of the 40 candidates nominated by the judicial services and rejected six. This was due to the judges failing to meet the threshold required. Here are the six judges that were turned down. 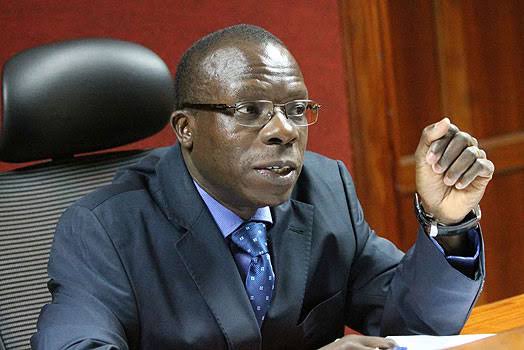 Justice Odunga is the Presiding judge in Machakos High court. He is an Alumnus of the University of Nairobi after attaining a Bachelor’s degree in law. He was appointed a judge of the High Court of Kenya on 23rd August 2011. 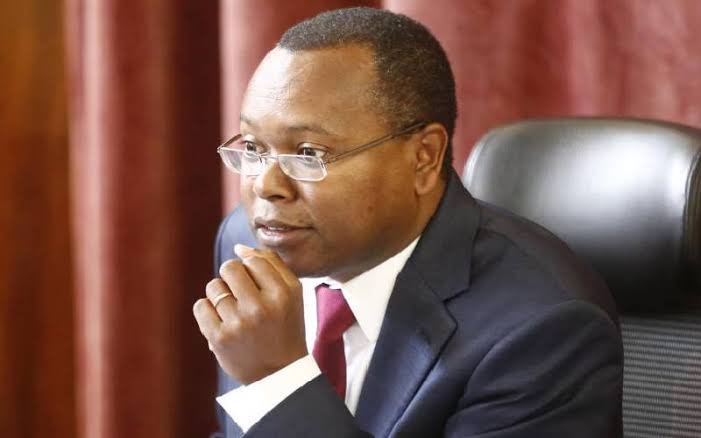 He was appointed a judge of the High Court of Kenya in September 2011 and stationed at Machakos. Justice Ngugi has a Bachelor of Laws degree from the University of Nairobi. In 1997 he proceeded to the Kenya School of law. He represents the Chief Justice in the Council for Legal Education (CLE) 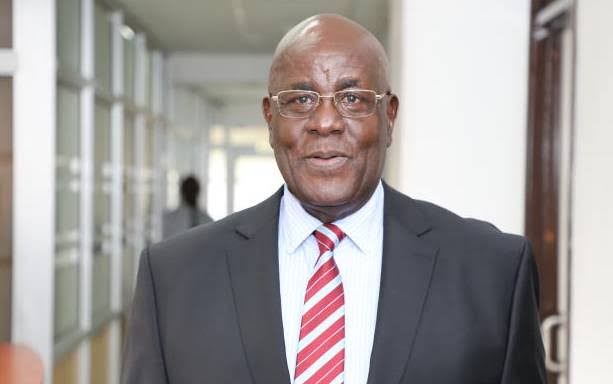 Justice Muchelule is a judge at the high court of Kenya. He is among the six rejected judges. Previously served as a representative of High Court Judges 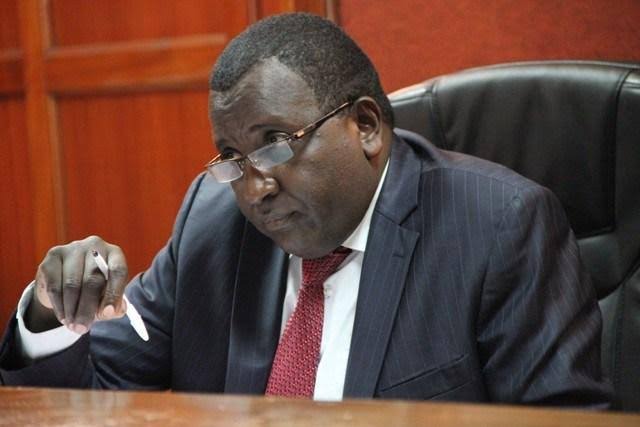 Another judge who was rejected is Justice Korir. He is a High Court judge at the Millimani Law Courts in Nairobi after taking over from Justice Chacha Mwita. 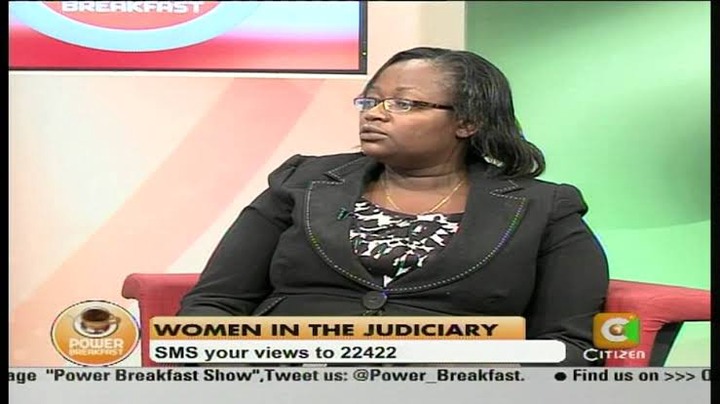 She was also rejected by the president after the nomination. As a registrar of the High Court, She is responsible for the record-keeping and the day-to-day administration of the court. 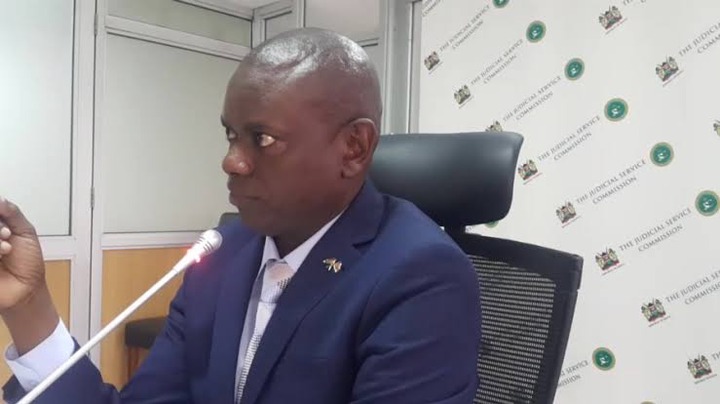 He is the Chief Magistrate at the judiciary of Kenya. Studied law at the University of Nairobi and graduated in 1994. Chief Magistrate Makori was a Senior Principal Magistrate in 2010 and later served as a Deputy Registrar for one year from November 2012.

Content created and supplied by: Samuel_Karis (via Opera News )