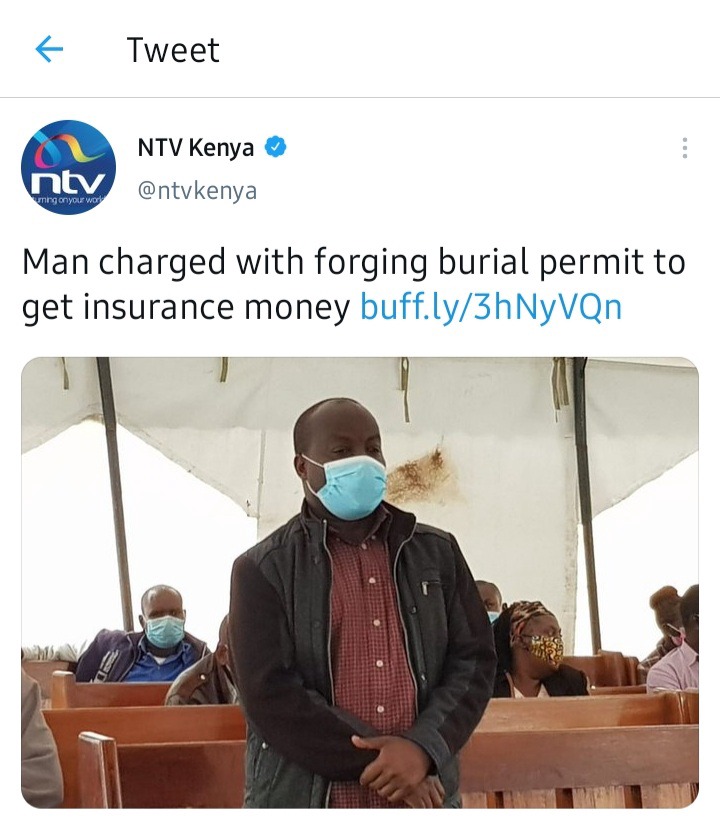 A man was charged for forging a burial permit claiming that a family member had died to claim life insurance money.

Appearing before Milimani Chief Magistrate the court heard that Mr Solomon Kithuka Chalo refused receiving Sh230,000 from Jubilee Insurance when he purported that his nephew identified as Mutisya Muthoka had died.

The case led by Ms Angela Fuchaka said to the magistrate that Mr Chalo committed the offences between October 5, 2020 and November 30, 2020 in Nairobi.

“The suspect before court was accused of claiming that her kin had allegedly died and he was compensated the money for insurance cover,” Ms Fuchaka told the court. 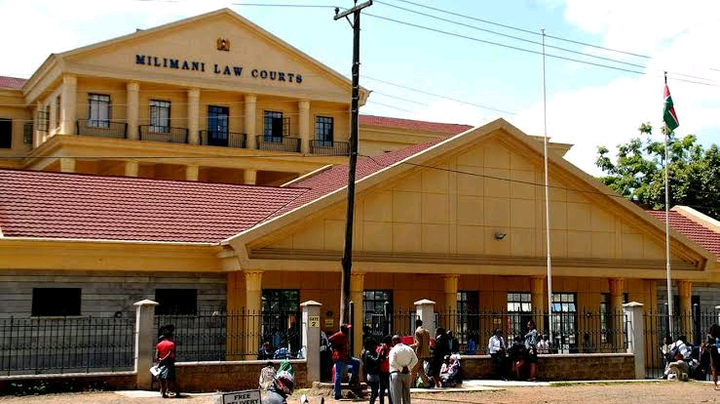 She noted after several probes were conducted, the Director of Public Prosecutions (DPP) filed five charges against the suspect.

Mr Chalo was charged that on October 5, 2020 together with other accomplices not in court and with the intention to forge a burial permit printed in the name of Mutisya Muthoka by Kathiani Location administrator in Machakos County.

He allegedly took the burial permit to Mr Ronald Atogo Mochoge on October 8, 2020 at Jubilee House on Wabera Street in Nairobi. 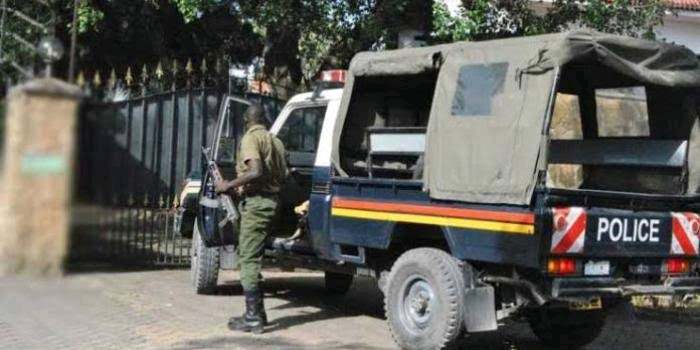 He was at the same time charged with forging a Jubilee Insurance certificate of the attending physician Dr R Kariuki of Kathiani Mission Hospital.

The court also heard that the suspect while saying he was an uncle of Mutisya Muthoka whom he said had died demand Jubilee Life Insurance Limited to pay him Sh230,000.

Ms Fuchaka noted the prosecution will produce evidence to show that the suspect had no common relationship with Mr Muthoka.

The case was scheduled on May 31 for organising of mentioning dates and for the complainants to confirm whether the man has been armed with witness sentiments to produce his defence.

Detective Jane Mugo Causes Drama In Court After She Did this

Our Hearts Are Bleeding, See The Sad Stories Of Brutally Killed University Students

"Wacha Madharau ", Private Detective Jane Mugo Told After Doing This in Court During Her Hearing

Price Of A Crate Of Soda In Kenyan Shillings.

Seven Things That You Are Doing That Are Making Your Spouse To Feel Insecure.

"Hii ni Unyama" Father Defiles His Own 2 Daughters, Aged 4 and 8 Years, After Separating With Wife

Lady Who Took Mukhisa Kituyi's Video Will be in Big Trouble, This is What The Law Says