According to the reports given by a reliable source of information, it has been revealed that ICC Suspect Lawyer Paul Gicheru who was found dead in his house will be buried on Thursday. 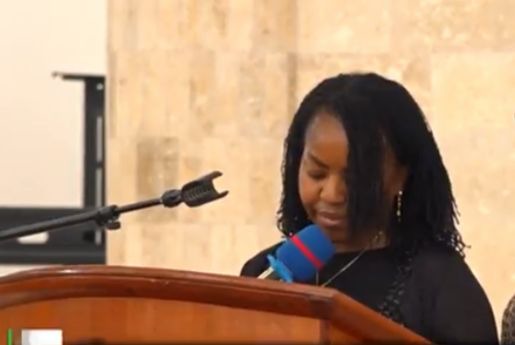 In a news report that has been shared by a reliable source of information, it has been revealed that the deceased Was allegedly found dead in his house last week on Monday, Reportedly after a family meeting in Karen.

According to the reports given by the government Pathologist, it has been claimed that the deceased allegedly died of a heart attack.

Speaking during the mass, the wife of the deceased has claimed that it is so unfortunate that the deceased had to die in such a short time claiming that they did not expect it.

While reacting to this incident, kenyans who took to their different social media accounts to express their opinions on the matter have called upon the family of the deceased to let the deceased go due to the fact that he is already gone.

According to the reports given by most Kenyans, they claimed that it is so unfortunate that the mother of the deceased didn't attend the requiem despite the fact that she is her mother. 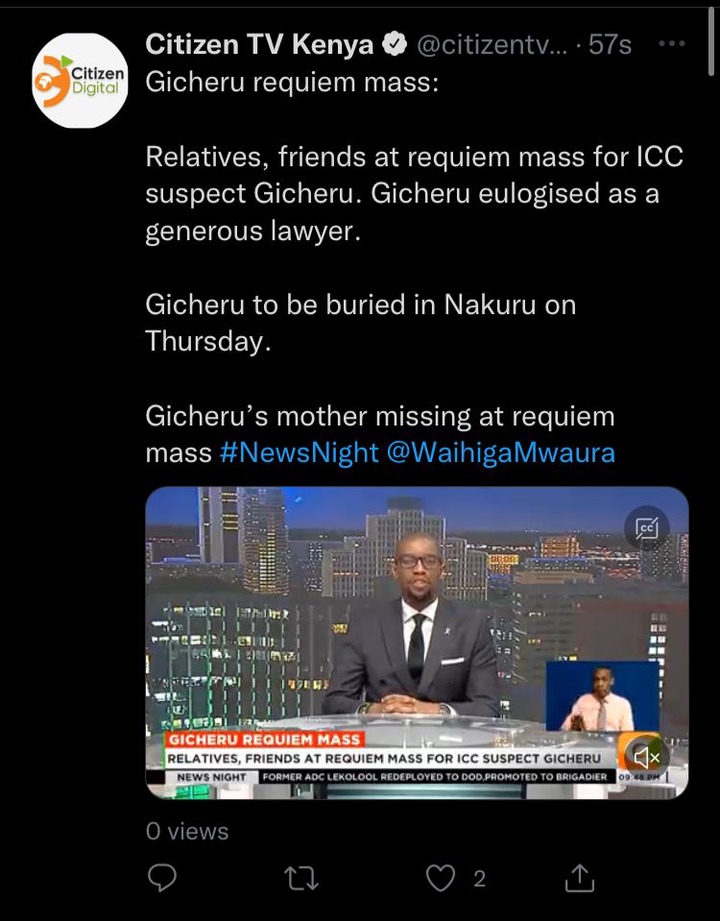