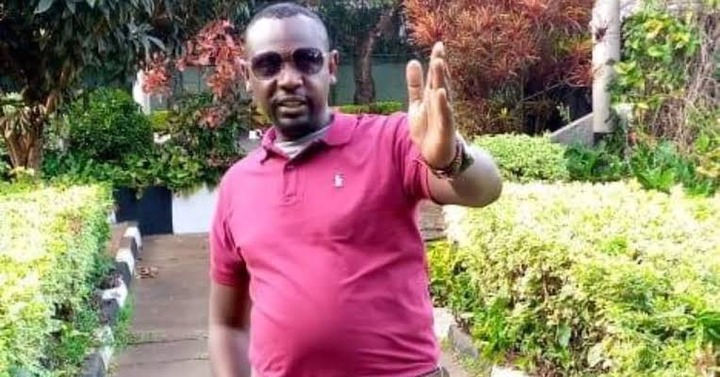 Finally, the grandson of the late former president Daniel Moi has agreed to comply with a court order requiring him to undergo a DNA test to prove that he is the biological father of two children of his ex-wife Gladys Jeruto Tagi.

The Nakuru Magistrate's Court was told that Mr Collins Kibet Moi had taken himself to the Lancet hospital laboratory in Nakuru Nakuru on Friday last week for his DNA cells.

Kibet, who is the son of the late Jonathan Toroitich, complied with the court order after a ruling was issued that he should be jailed for contempt of court. 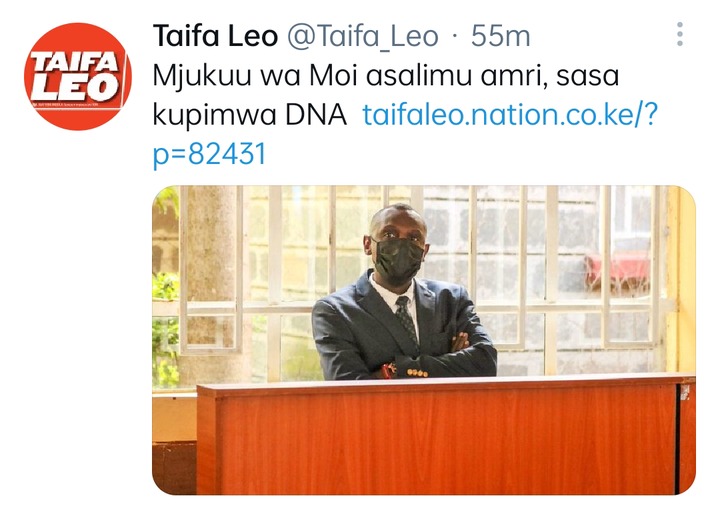 Ms Jeruto, through her lawyer David Mongeri, testified before the court that Mr Kibet had arrived at the hospital in accordance with a court order.

"We confirm that (Kibet) appeared in the laboratory on Friday and his samples and those of the two children were taken for examination," said Mr Mongeri.

The court was told that the results of the investigation would be released within three weeks.

On July 14, Chief Magistrate Benjamin Limo ordered the grandson of retired President Moi to be jailed for contempt of court.

Mr Kibet, who has also been ordered to pay for the children's upbringing, avoided attending court hearings. The move prompted the court to order that he be forced to appear before it.

When he personally appeared in court, Mr Kibet asked the court to pardon him, explaining that his absence from the hospital was due to a breakdown in communication between him and his lawyers.

Ironically, he, the defendant, requested a DNA test to determine if he was the biological father of the nine- and 11-year-olds.

In his case, Jeruto claimed Kibet had relinquished his responsibility to fund the upbringing of the children for a period of eight years.

Ruto And Gachagua Files A Petition As Kenyans Are Waiting For IEBC Final Announcement.

IEBC Breaks Silence Over Laptop Found At Bomas, Clears The Air On The Use Of A Laptop At Bomas