A woman from Kiminini, Trans Nzoia County, is crying seeking justice for his son who was allegedly killed by police officers over violation of curfew hours. 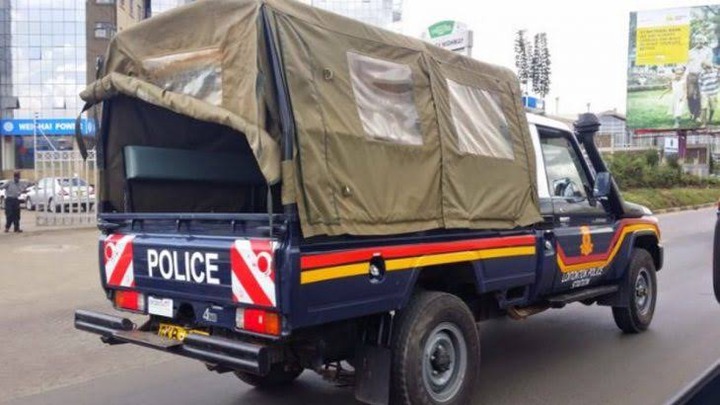 According to reports, son identified as Robinson Manyonge aged 30 was beaten by police officers on Tuesday night before succumbing to the injuries sustained.

At the time of the incident, the deceased was in the company of his friend Momanyi. According to him, they met three armed police officers who stopped them and began beating them claiming they had violated curfew hours.

Momanyi said he managed to free himself and escape, leaving behind Robinson only to wake up to shocking news of his demise.

The deceased's mother, Josephine, hinted that the police officers could be having a grudge with her son. She revealed that the son had an ongoing case on bulgary which she claims he was falsely accused. She added that he was out on bond awaiting the second mention of the case on 0ctober 5.

The incident was confirmed by Kiminini Sub-county police boss Francis Tumo who affirmed that investigations is ongoing and those find guilty will face the law. 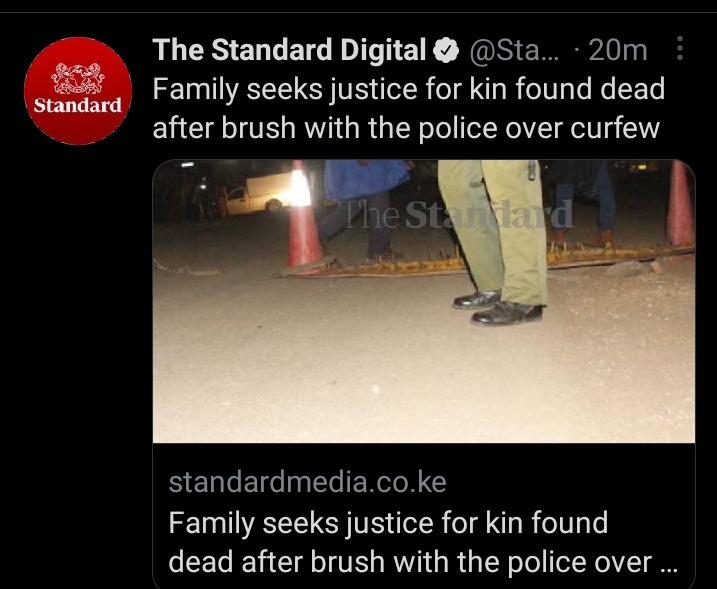