By MartinMbevi (self media writer) | 3 months ago 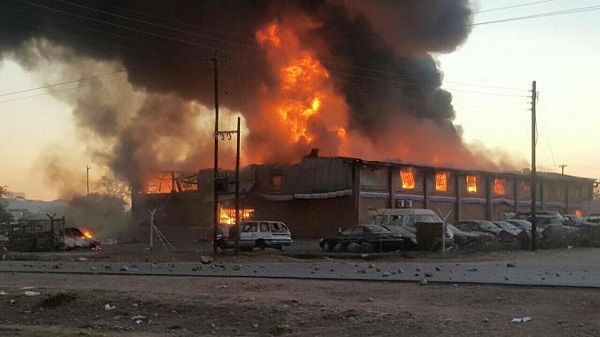 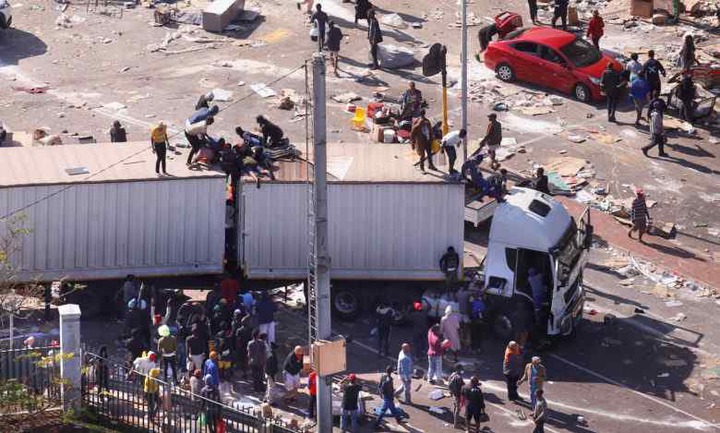 Last we have seen going bad in south Africa and it really need prayers alot of people dead during chaos. Stores and warehouses in South Africa were hit by looters on Tuesday last week for a fifth day running despite President Cyril Ramaphosa deploying troops to quell unrest that has killed at least 72 people. The protests took after one week after arrest of former president Jacob Zuma last week for failing to appear at a corruption inquiry have widened into looting and an outpouring of general anger over the hardship and inequality that persist 27 years after the end of apartheid. 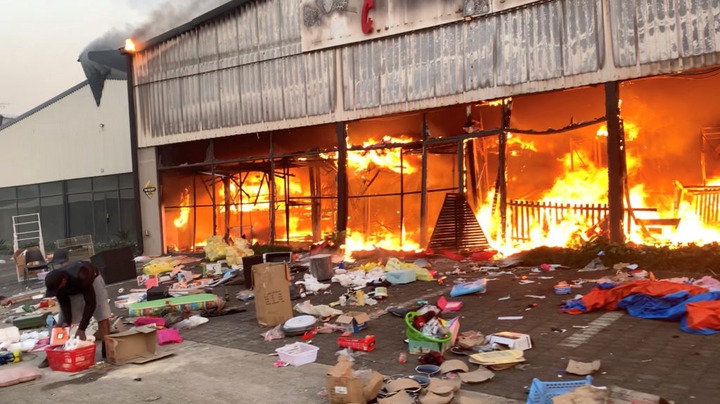 This African country needs prayers because innocent soul lost their life during this protest. Elsewhere a humanitarian crisis was spreading. Queues for food snaked for ever. The main motorway into the city was closed after dozens of lorries were set alight. The country’s largest factory making anti-retroviral drugs was up in smoke. Vital supplies of bread, pills and nappies had to be flown in from Johannesburg. The city that hosts one of Africa’s busiest ports looked like the site of a natural disaster. The country is made of many christian but happening is against Christianity. 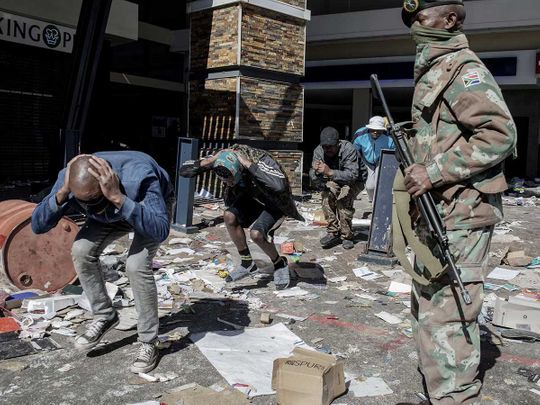