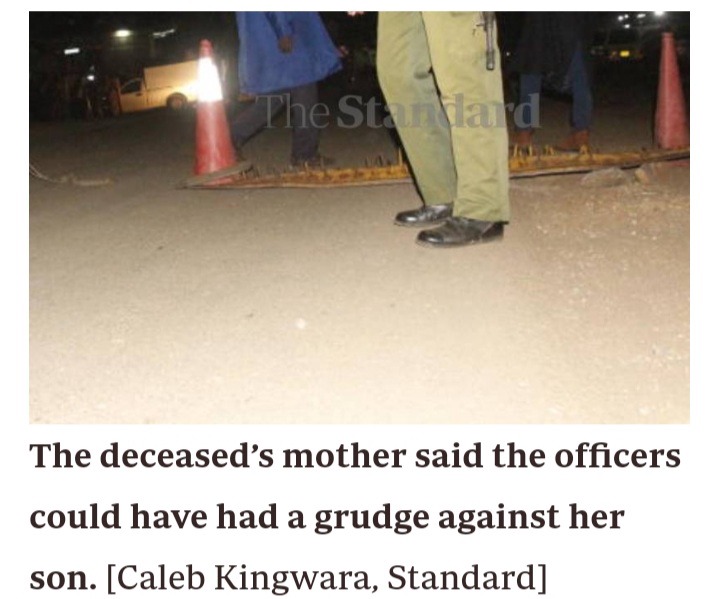 A family in Kiminini, Trans Nzoia, is seeking justice for their kin, who was clobbered to death by police officers on Tuesday night over curfew.

Robinson Manyonge, 30, is said to be going home accompanied by his ally, Douglas Momanyi, on the fateful night when they came across three law enforcement officers who were enforcing the curfew protocols.

Momanyi noted that the law enforcement officers stopped them and assault them, saying they have flouted the 10pm-4am curfew rules. 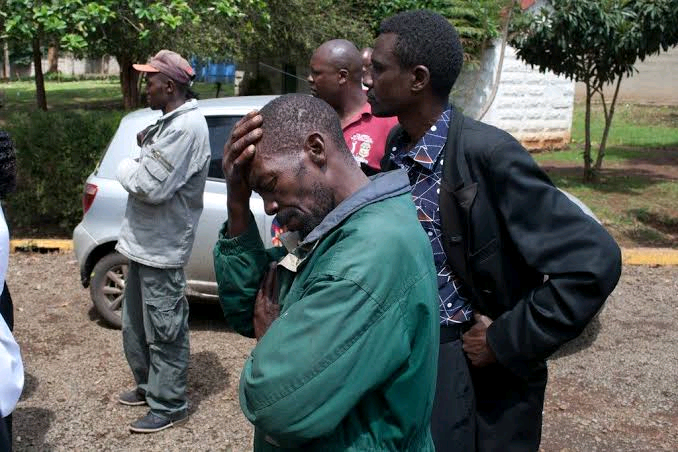 He said that he move out of the police officer's wrath by a whisker only to wake up with a shocking new of Manyonge’s demise the following day.

Momanyi’s mother, Josphine Anyoso, attributed her son's death to a bad blood between him and the officers, quoting that the officers initially arrested his son in September and falsely charged him with theft.

“He was released on bond and was waiting for his second mentione scheduled for October 5,” she said. 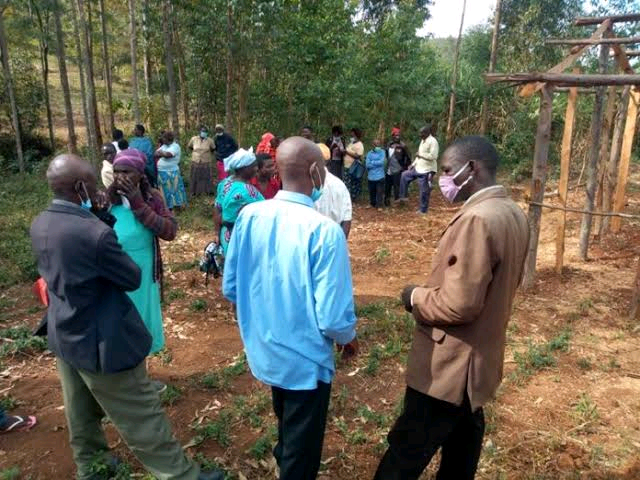 Kiminini sub-county police commander Francis Tumo who confirmed the incident said the matter is under probe.

“We are probing the incident. We promised to bring the murders to book,” said the police chief. 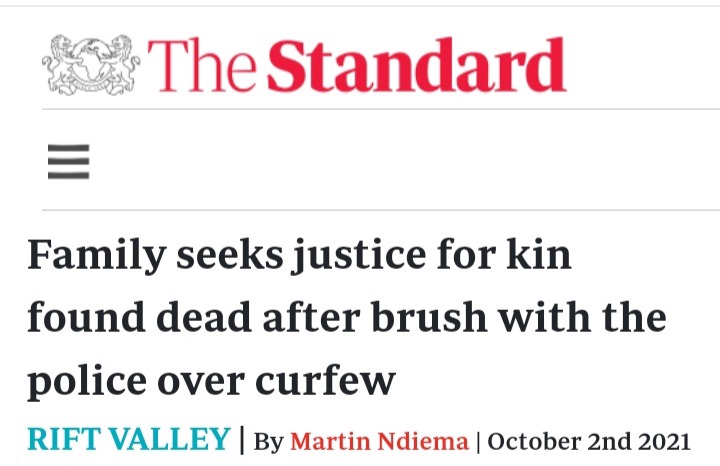