By WillofGod (self meida writer) | 29 days

About eight years down the line justice has when given over the murder of one Erick Ochieng'. The late Erick Ochieng's case has been in the courts of law for all that long since he was murdered in Homabay over relationship issues. According to a report by KTN news the killer suspect, Evans Oduor has been sentenced a death penalty by a magistrate. It is reported that Evans Oduor mobilized a group of gangs to raid and kill Erick Ochieng'. 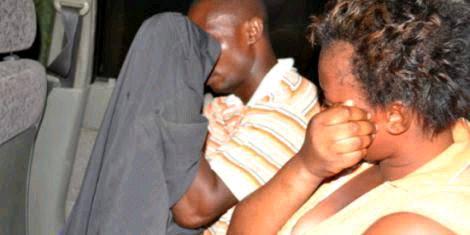 According to the judgement, it is clear that the deceased had a girlfriend who was also liked by the murderer and therefore, only killing him would eliminate him completely for the Killers to remain with the woman that they had so much wanted to date.

Although there were claims that Erick was killed over stealing a someone's Motorcycle it was later revealed that the owner of the motorcycle by name Kevin was also eyeing the same woman and Erick had to take his motorcycle to punish him for seeing Erick's "wife". 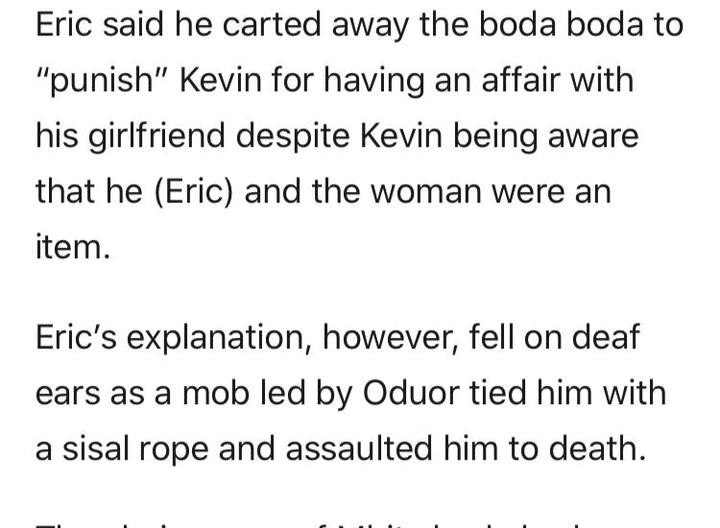 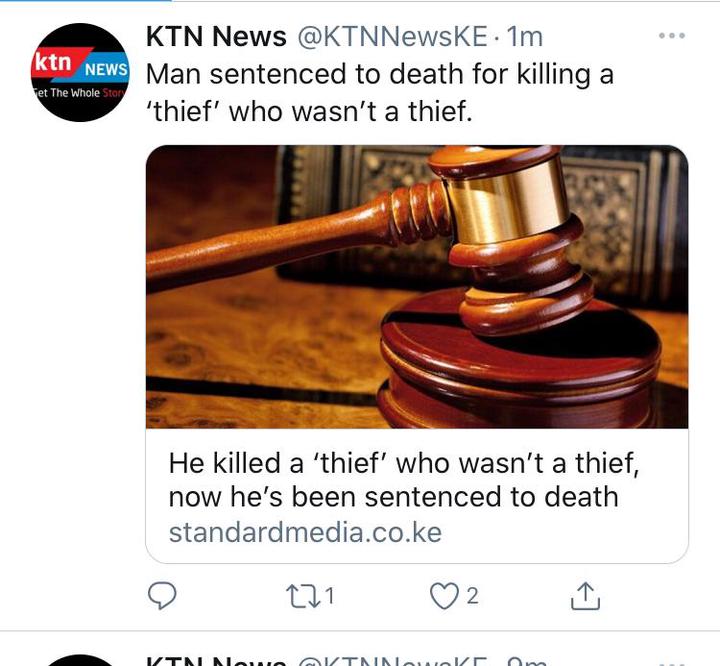 Students Become The Latest Victim Of Crime After Another Is Robbed 80,000 At A Busy Market In Kitale

3 Most Important Reasons Why Teachers Do Not Wear Uniforms (Opinion)