The former Cabinet Secretary for Sports was recently fined ksh3.6 million after the court found him guilty of corruption accusations surrounding the Rio Olympic scandal.The CS was able to pay the fine and escape the alternative six-year jail term.Kenyans have raised eyebrows claiming that the judicial system had failed to administer justice accordingly. 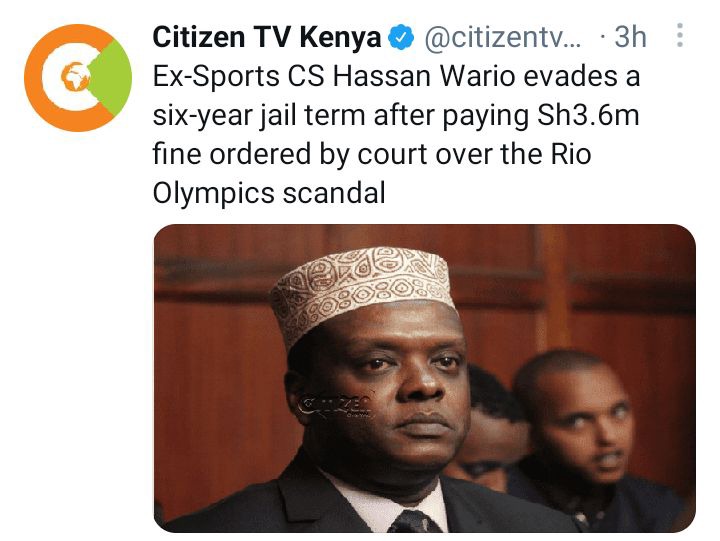 The angry Kenyans have claimed that the judicial system is promoting corruption rather than ending it.According to Kenyans, the punishment given to Hassan is inversely proportional to the magnitude of the offence committed. 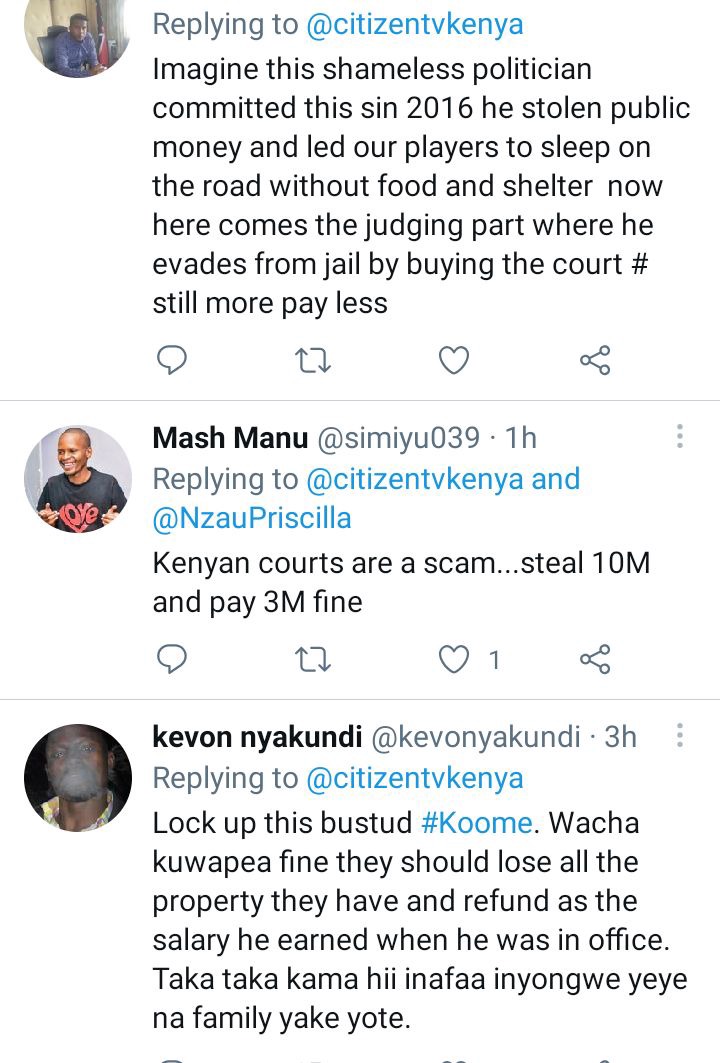 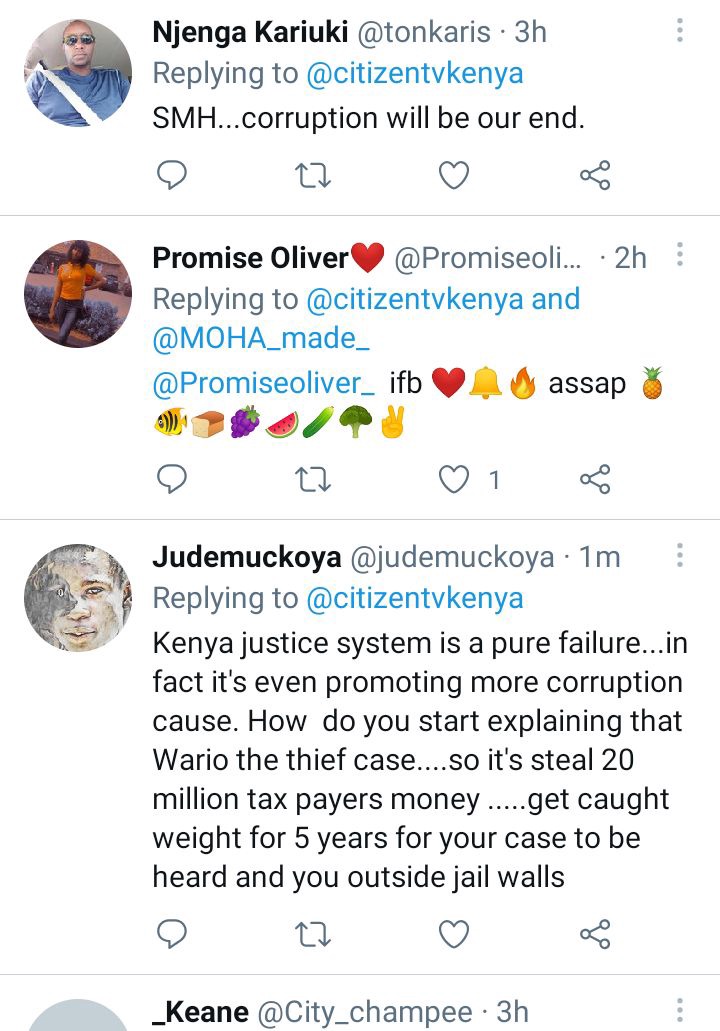 Some of the Kenyans have claimed that justice can not be achieved when a person is fined a lesser amount than he steals.They have claimed that doing so will be making corruption a way of investment rather than a crime. 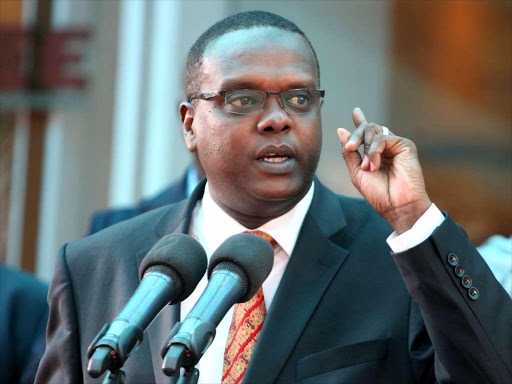 In addition, Kenyans have said that the jail term should not be an option in cases that involve corruption.They say that the pain experienced by Kenyan athletes in the Rio Olympics has been neglected while making the judgement. 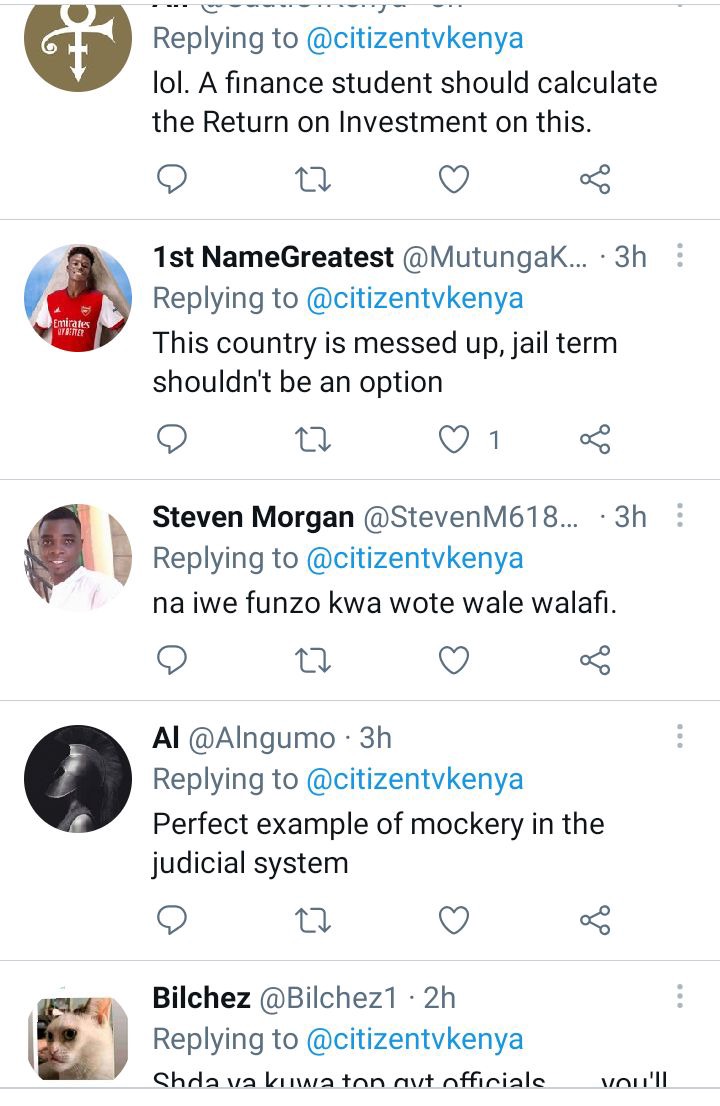 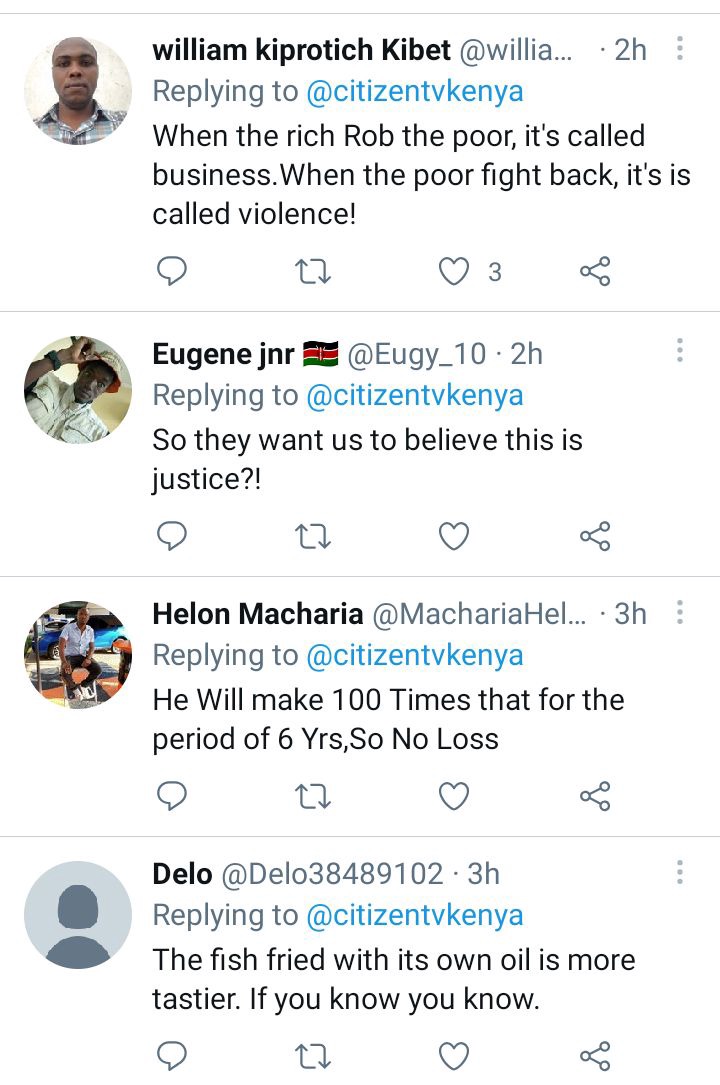 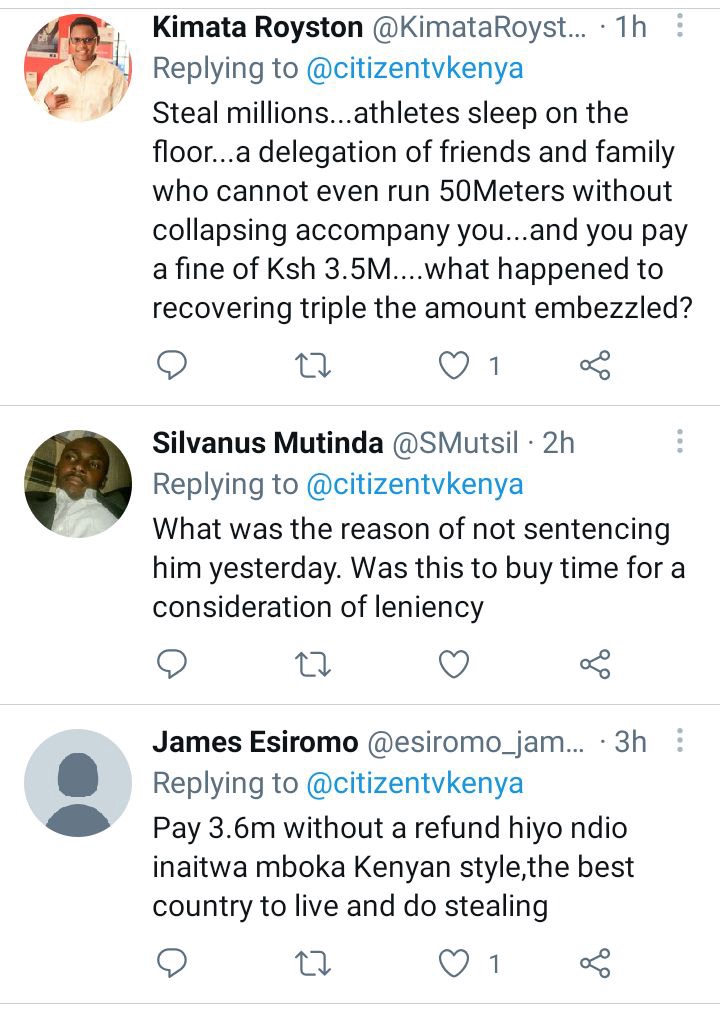 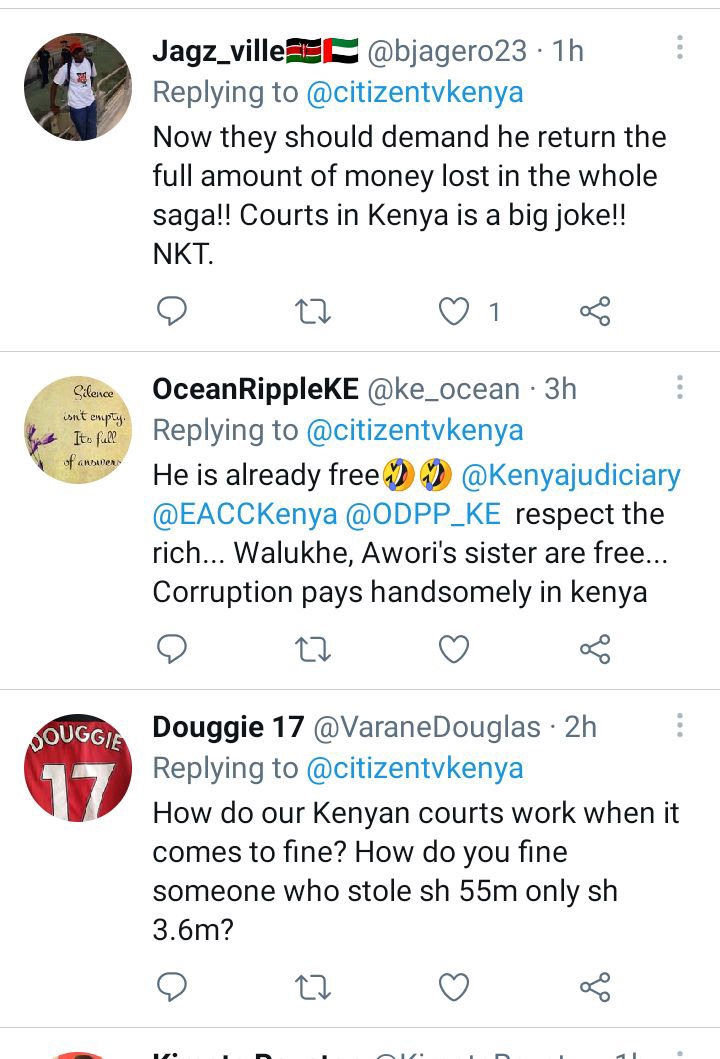 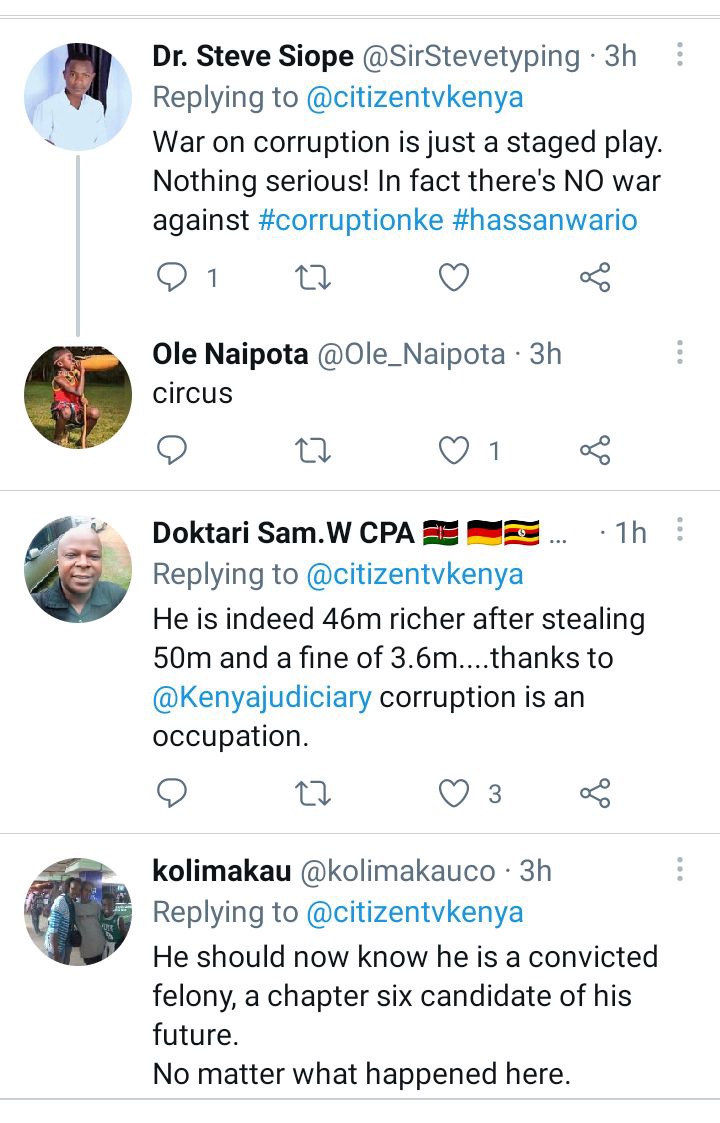 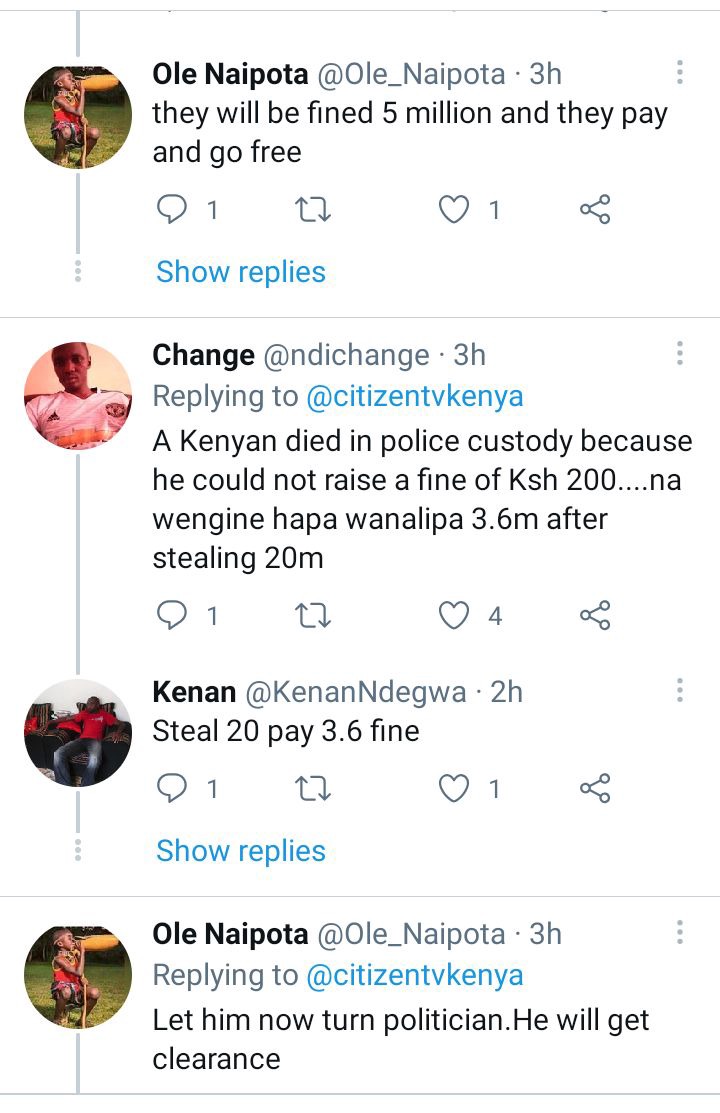 Why Kenyans Still Fear HIV/AIDs More than Any Other Disease