John Waluke, a member of parliament for Sirisia, will now serve a 67-year prison sentence after the High Court declined to overturn his conviction. 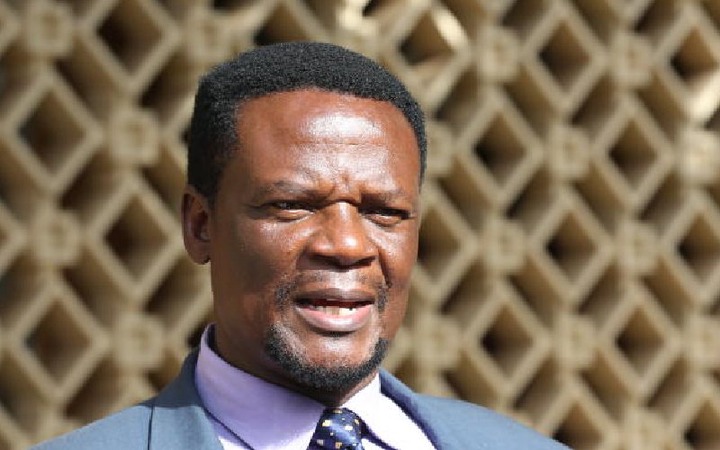 The penalty given to Waluke and his business partner Grace Wakhungu by the lower court was not severe, according to Justice Esther Maina of the Anti-Corruption, High Court Division in Nairobi, who also dismissed the appeal for lack of merit.

"The sentences, in my opinion, weren't overly long. They are acting legally. Consequently, the conviction and punishments are upheld "The court decided.

The judgement was reached after the MP and Wakhungu appealed a decision by a Magistrates court that found them guilty of defrauding the National Cereals Produce Board (NCPB) of Ksh313 million in 2014. 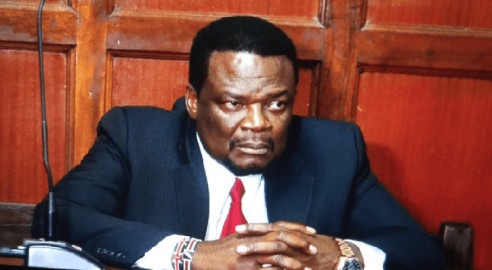 The judge upheld the judgment while pointing out that the Ksh313 million corruption accusations against Waluke were proven beyond a reasonable doubt by Director of Public Prosecution Nordin Haji.

The magistrate determined that the two defendants had exploited millions of needy Kenyans to mint money in the punishment that severely tarnished Waluke's moral character.

The magistrate also permitted NCPB to pursue the pair's assets to recoup the lost funds. 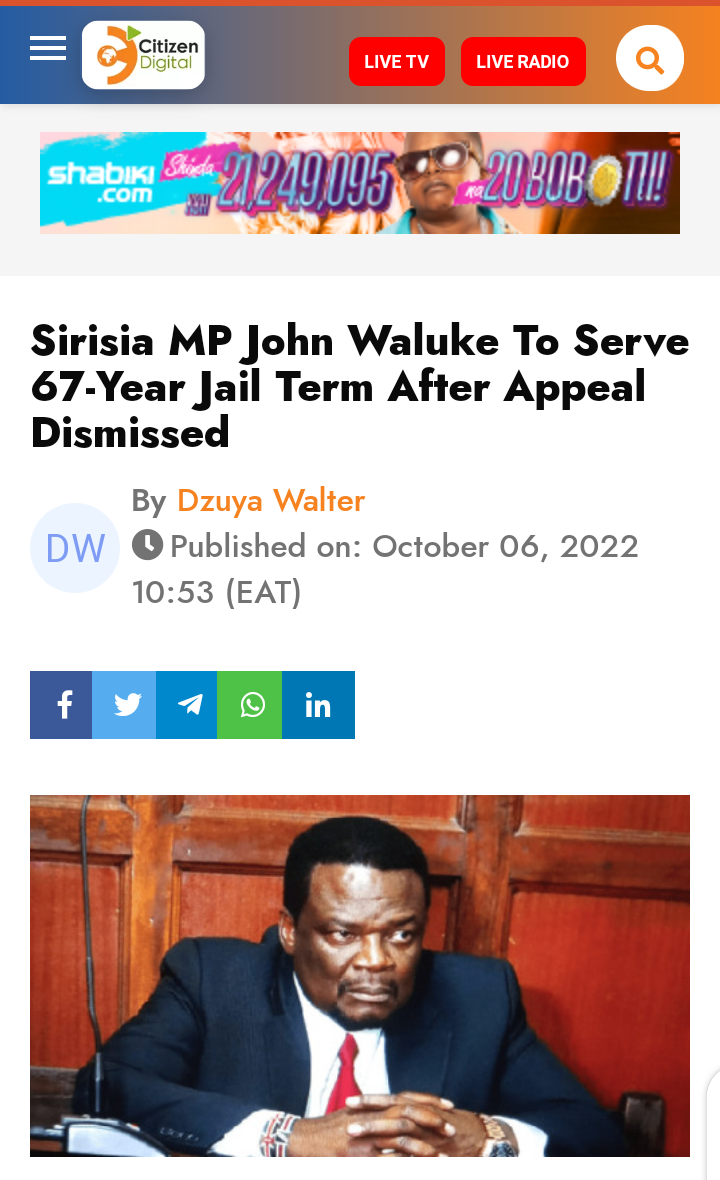