By Fulisa.News (self meida writer) | 7 days 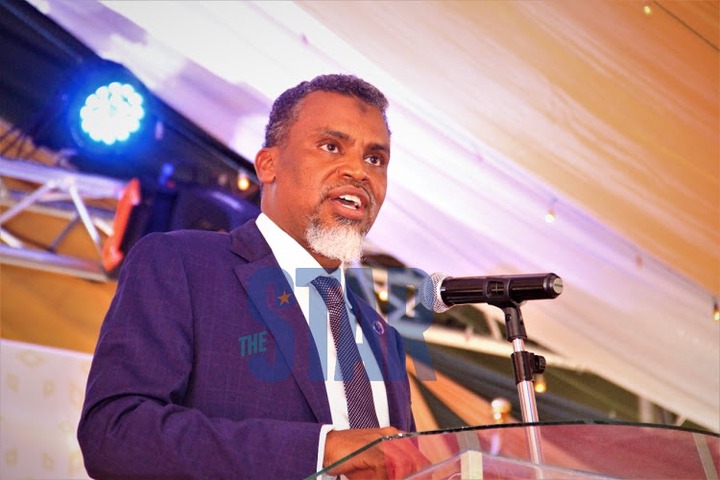 Noordin Haji, the Director of Public Prosecutions, has stated that allegations aimed at calling the Judiciary's integrity into question should not be considered.

Haji made the remark shortly after LSK president Nelson Havi stated that the Court of Appeal is widely believed to be mapped by the executive.

Havi claimed that until the court's seven judges were sworn in last week, five of them were classified as "available for Executive bidding." 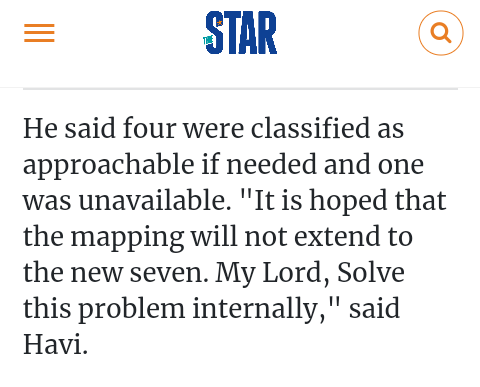 He spoke at the inauguration of Daniel Musinga as president of the Appeals Court on Friday.

However, Haji cautioned the country against making allegations of mapping by the Executive. "We have to be careful about how we spread this," he said.

He stated that Kenya is a democratic country that has the right to criticize, but that it must do so constructively.

While congratulating Musinga, the DPP expressed hope that he will be able to overcome the challenges that they are all facing.

He stated that the complexity of the cases, as well as the numerous applications filed by parties, should be aggressively addressed by devising mechanisms for their expeditious disposition.

As the country approaches the election season, Haji emphasizes the importance of everyone being aware that electoral violence and malpractice are always possibilities.

The DPP also urged Musinga to consider developing rules for the appointment of benches at the Court of Appeal in order to improve accountability and efficiency in the disposition of cases.

"Forgive him, he's Looking for Food" Atwoli Intervenes After This Heated Exchange on Saturday

What Bachelor Of Law Entails

"You Are Selfish, You want To Be AG In Raila's Government," Raila Ally Hit Hard By Boniface Mwangi