In the recent hours there have been a lot of speculations and rumours that exiled the lawyer Miguna Miguna has been allowed back in the country after a long period of battle with the Kenyan authorities. The self-proclaimed national resistance movement general has taken to his official Facebook account to dismiss claims that he has been allowed back in the country saying that there are Court orders that have not been respected yet. 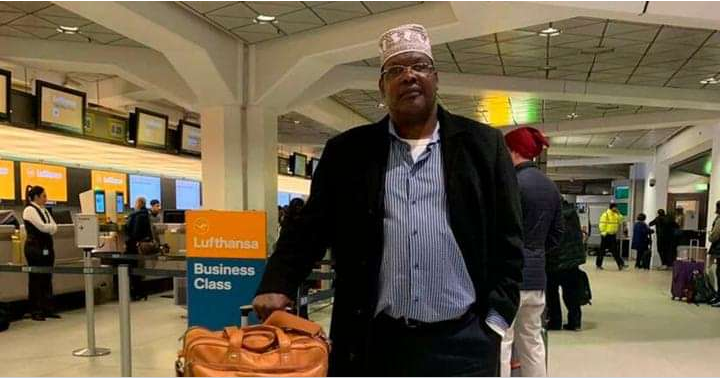 The lawyer has said that the Kenyan authorities want him to regain his citizenship that he did not lose which s a new deal by the government to force him have citizenship by registration. "Diversionary. The media glorifies impunity. The issue is obedience of court orders. The judge ordered them to comply within 72 hours. They refused to comply. It's 144 hours after.

And they are talking of filling forms not compliance with the court orders. One cannot regain something he never lost. Those shouting about the fill forms are genuinely ignorant or maliciously driven. Miguna published in his official Facebook account dismissing claims that he's been allowed back in the country.