By BuzzStreetNews (self meida writer) | 28 days

To question the legitimacy of the war on drugs we must ask questions about the powers that invoked those laws to begin with. The powers are none other than the governments of nations who decide what is legal and illegal.

Are government bureaucrats historically incompetent at achieving their goals, or are they pursuing goals that are different from what they tell us publicly?

After over 40 years, the drug war has: -cost more than a trillion dollars. It has caused over 50 million people to be caged, including over 20 million for marijuana possession. It has caused an estimated hundreds of millions of police stopping people. 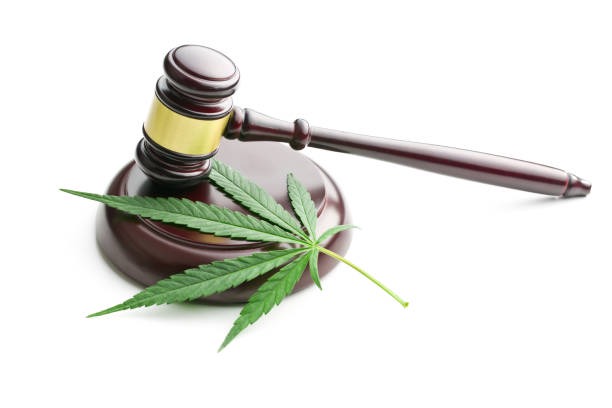 Additionally, this War on drugs has cost tens of millions of people their right to vote. It has killed hundreds of thousands in the militarized drug wars and U.S. interventions in Latin America. It has led to militarization and widespread surveillance by local police of every U.S. city and town.

The vast majority of these horrific consequences were inflicted on people for personal use of certain substances, an exercise of bodily autonomy that some countries have protected and that this country protects for harmful substances like alcohol and tobacco.

For all of these social costs, drug use either did not go down or significantly increased during the "War on Drugs," and teenagers are using dangerous drugs at twice the rate that they did in the 1980s. The rate of overdose deaths has more than tripled in 20 years.

Government bureaucrats know all of these statistics, and yet the "War on Drugs" continues. Only idiots would pursue strategies that are so counterproductive and destructive for so long—and our legal system’s bureaucrats are sophisticated, not idiotic.

The only sensible deduction is that the “War on Drugs” is not about thriving societies and terminating drug use. It's about proceeds, discrimination, scrutiny, and social control.

Content created and supplied by: BuzzStreetNews (via Opera News )

"My Husband Allowed Me To Be With Other Men," A Woman Narrates