By Okwama (self media writer) | 10 months ago 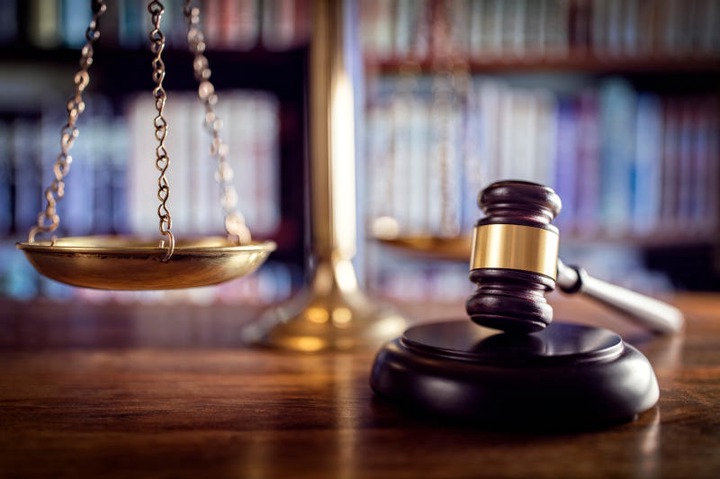 Grade one girl wept uncontrollably as she testified against her mum who is charged with murder of her three-year-old step-son.

During her testimony on Tuesday, the grade one girl told Justice Teresia Matheka that her 28-year-old mum beat the boy to death on February 5 at their St Mary’s Pastoral Centre home in Nakuru East sub-County.

The 6-year-old girl revealed that her step-brother was tied with a laptop wire and he fell down and became unconscious. She, don't know why he was being beaten.

“I witness my mum beat him. He fell down before lying unconscious and failed to wake up.”

The girl noted that it was only after her father arrived at home that her mother rushed her step-son to hospital.

While at the hospital, the girl stated that even though the deceased was not her biological brother, they had stayed together as one family after her were married to each other. Her parents, she said, used to cane both of them when they made any wrong doing.

The woman was nabbed on February 16 and she faces murder charges the following day after a mental statement indicated that she was good to be charged. She denied the charges.

The court refused to release her on bail and asked that she be held so that she may not interfere with her daughter’s testimony. 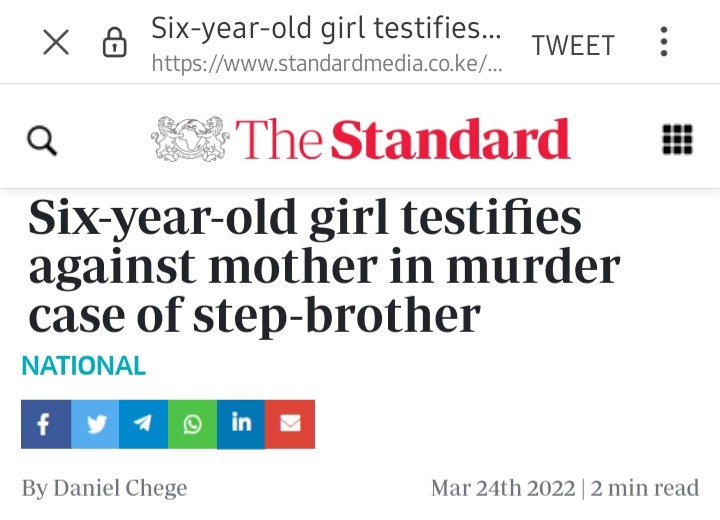