Former CJ Respondes To These Claims Amid Widening Judges' Row 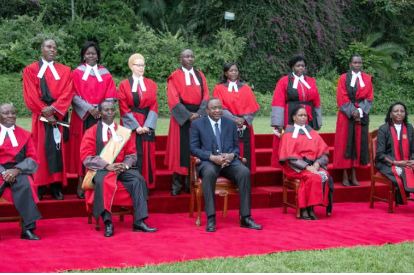 The question on should JSC reject Uhuru's dossier on the six judges has raised heated debates among legal experts. Uasin Gishu Woman Representative, Gladys Shollei has claimed that it is was not Uhuru's role to reject appoint the six judges. She stated that if the president had issues with them then he would have followed the legal process before taking a decision.

Shollei said that Uhuru would have presented a petition to the Judicial Service Commission giving reasons why he failed to nominate the six judges. She added that JSC would have looked into the matter and if the find the case valid further actions would have been taken by setting up for a tribunal. She said that the law talks of fair administrative action and also the right to a fair hearing. 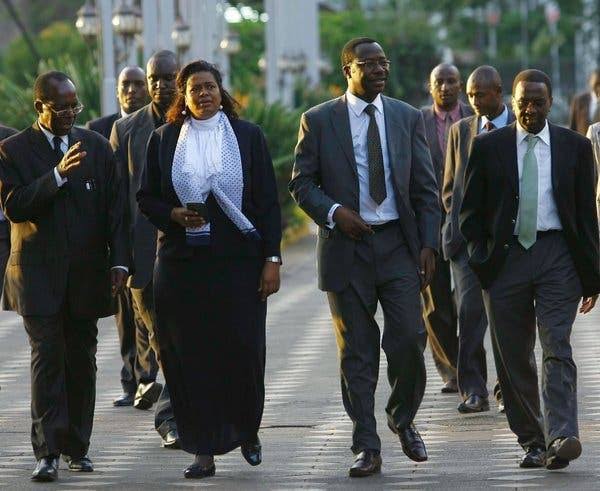 Shollei said that Uhuru had at least two years to present a complaint to the JSC about the six judges and this would have been the first time the JSC is receiving a petition from the executive. Elachi said that it was not fair for the president to make a formed decision about them. The constitution does not allow the president to say that he had a bad feeling about them but follow the legal process on what the law says. 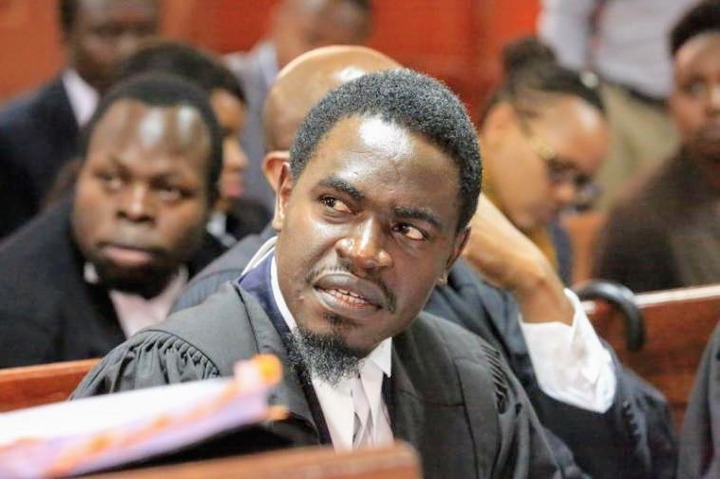 However, former Chief Justice Willy Mutunga has responded to claims by The Star. In his remarks he said that, "The LSK must at all times defend the decisional independence of judges. I believe that’s why the LSK has appealed to the CA the decisions against it. Of course decisions by judges are subject to Article 168 of the Constitution, particularly paragraph (d): incompetence." The big question now is who has really failed in protecting the constitution? Is it Uhuru, the Judicial Service Commission, Chief Justice Koome or the Law Society of Kenya? 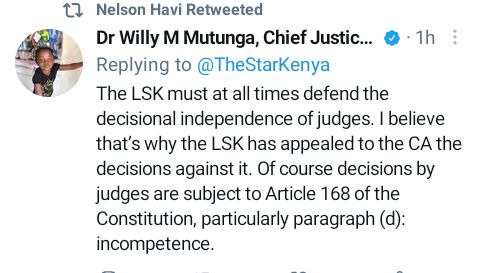