What is Pre-Trial Detention? And Why It Made Senegalese 'Boy Genie' Escape Prison For The 12th Time

By @hearditfirst (self meida writer) | 14 days 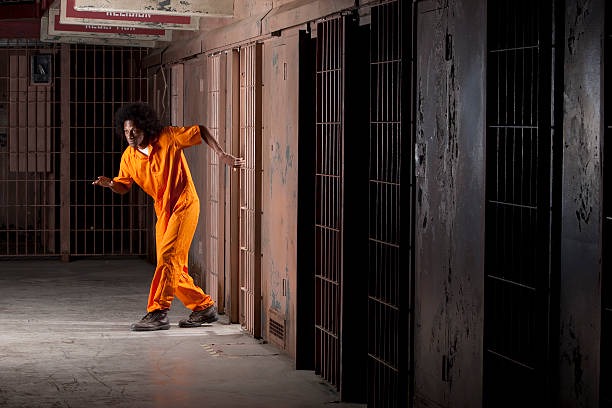 For those who missed the drama of the previous week, a famous Senegalese prisoner by the name of Fall Baye or commonly known as 'boy genie' was apprehended by the police after the 12th successful escape attempts since 2013 when he was first jailed. On an interview with a journalist he blamed his escapes on the slow justice and long pre-trial detention periods

Pre-trial detention is a measure used by the justice system to act as a safeguard mechanism for the criminal procedure. For example if a person is suspected to be the perpetrator of an offense and could interfere with the investigation procedure, it is only right that the suspect, be arrested and detained while awaiting court trial.

Pre-trial detention is only legitimate where there is a reasonable suspicion of the person having committed the offence, and where detention is necessary and proportionate to prevent them from absconding, committing another offence, or interfering with the course of justice during pending procedures. This means that pre-trial detention should only be used as an exception but not as the law. 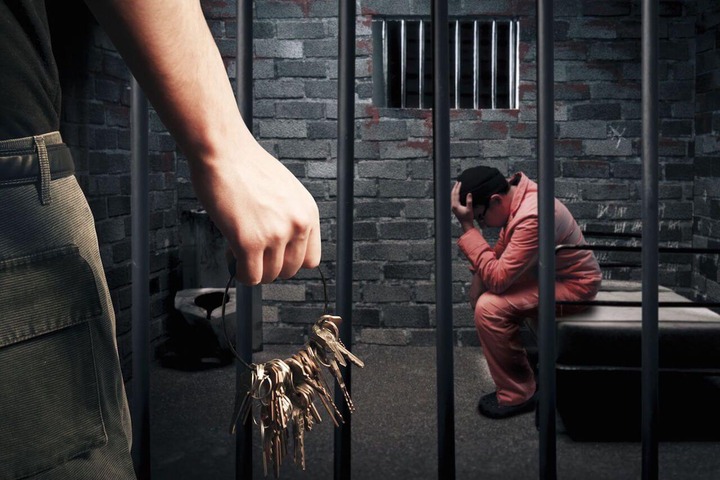 Nation once ran an article on pre-trial detention and described half of the people in Kenyan prisons have not even been tried, most of them being youths from poor backgrounds. This results to high population of economically productive youth overcrowding the prison system. The state of most of the remand prisons are worse than those of convicted felons and the remand prisoners find themselves living in less than human conditions. This double the chances of suspects confessing to false crimes just to receive closure by being sentenced and in extreme cases suicides.

In ideal scenarios pre-trial detention may proceed up to a year but sometimes the case may proceed for years especially cases where the complainants have absconded court. Don't get me wrong but a whole year in prison without trial I would definitely try to escape. Kudos to the Senegalese government who in light of the incident have been working on non-custodial measures like electronic monitoring as a means of reducing the use of pre-trial detention.

Content created and supplied by: @hearditfirst (via Opera News )