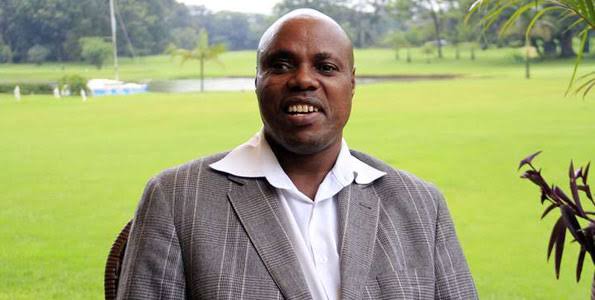 The old wise men has already made mentioned that Disability is not inability. Yes, there are some disabled people who have the ability to work better o111f given chance. This is proved by the one Kenyan Judge who God made him blind. He goes by the name Imaana Laibuta. 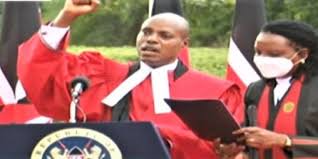 He made history by becoming the first blind court of Appeal Judge after he was swearing in. He was among the 34 judges appointed by President Uhuru Kenyatta. The appointment caused uproar online after the head of state excluded the 6 judges who ruled against the BBI. 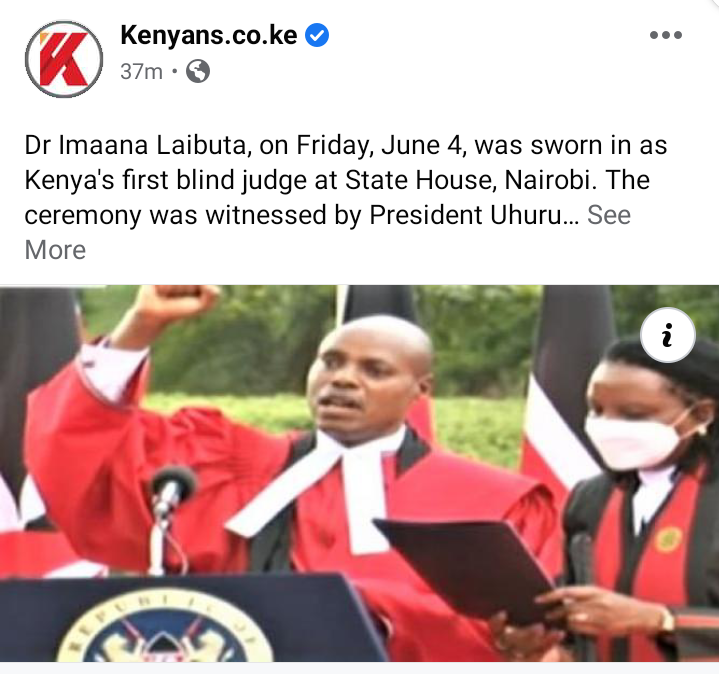 Although his blindness doesn't stop him from serving justice to the disturbed kenyans who seel justice day and night. His hardwork was enough to convince the Judiciary to promote him to the Court of Appeal. 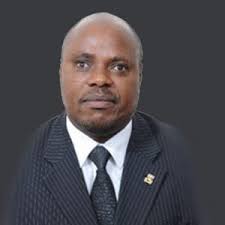 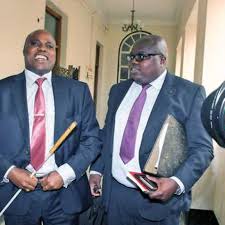 It was during his first year in University and he believes that it was totally a mere medical accident. 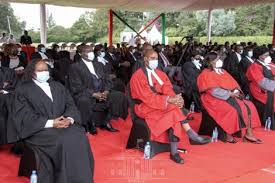 Laibuta has worked for the Kenyan Judiciary for long and was once the commission of the Commission for Implementation of the Constitution (Kenya). Laibuta is Chartered Arbitrator and he doesn't look back . He is surely an icon to all disabled people In the country.