A 51-year-old man was implicated and found guilty of molesting his brother's son in his room at night and was penalized with 20 years in prison. According to the report conveyed by valid sources of information, Jackson Lokidi Lotan was sharing the same bed with the victim in his brother's house.

The Nakuru Court Of Law before Principal Magistrate Yvonne Khatambi found the suspect of defiling a 12-year-old boy on June 23, 2021, in Kathmandu, Rongai sub-county, Nakuru County. The accused after failed attempts at denying the actions was sentenced by the courts on June 5, 2022.

The reports claimed that the boy was sleeping in his room. Jackson after peacefully dining with the boy's parents retreated to the same room where he carried out the heinous act. However, the boy informed his parents about what his uncle has done to him.

He was rushed to the hospital and the police were informed who made the arrest. At the court, Jackson denied the accusations laid against him concerning the matter and claimed that he was just accused because of the enmity between him and the boy's father concerning the land dispute.

The judge was able to pass his judgment when it was revealed that there was no such a thing as a land dispute ever existed. 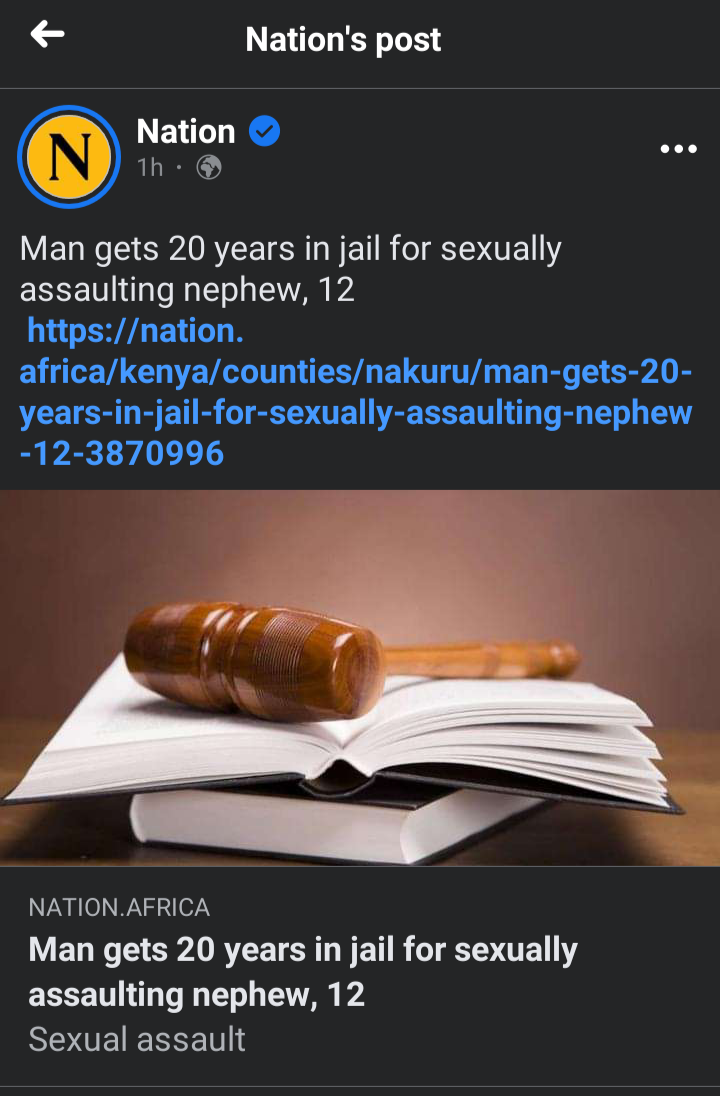 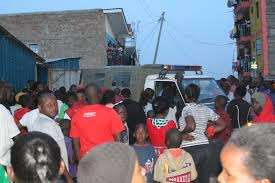 Counties That Have Finished Transmitting Form 34A From Their Polling Stations.

List Of Counties Which Have Sent Their Presidential Results Forms 34A 100% Full As At 9.47PM