By Kerutwambogayao (self meida writer) | 29 days

One of the elders from Bosinange village Mr.Onyiego Nyaitondi, has accused Abagusii Council of elders of forgetting their mandate.He said that one of the roles of the council is to remind the younger generation a bout the adminstrative roots of the community instead of commercialising the organization. He said that the elders are using their age to intimidate the young generation to accept their wishes blindly rather than sitting together and forge way forward as a team.'Unity is the main pillar of any success."He said.Mr. Onyiego whois 90 years old,was a clan elder in Bosinage village of Kisii county for 28 years.He with clear memory,named the great chiefs from the region who ruled from colonial times untill indpendence.The clear speaking octogenerian narrated how power was handed to Oketch in South Mugirango,was appointed chief by the colonial adminstrator in South Mugirango.He in turn handed over the chiftaincy to his brother called Ositu, who also also handed leadership to his brother called Oino when his tenure elapsed. 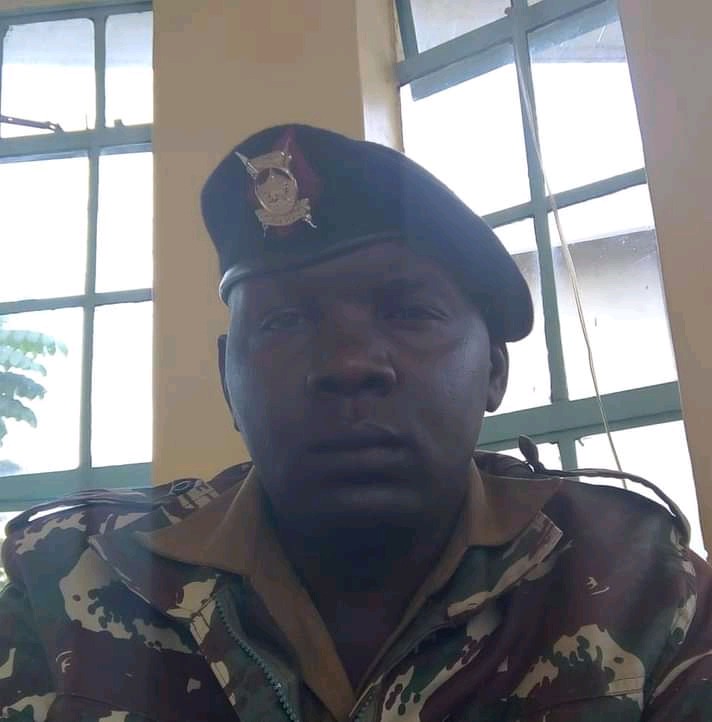 From there,he continued ruling well except when he was accused of poor governance. Therefore,the chieftaincy was snatched from him and given to Mauti who ruled until indpenednce when Ongubo took over from him but late on,he handed over the baton of leadership to the Seniour chief Mr.Francis Ayieko.It is on this argument that Mr Onyiego asked the elders not to hurry in pronouncing the CS Fred Matiang'i the spokesman of Abagusii."Leadership is seducted but not imposed he said. 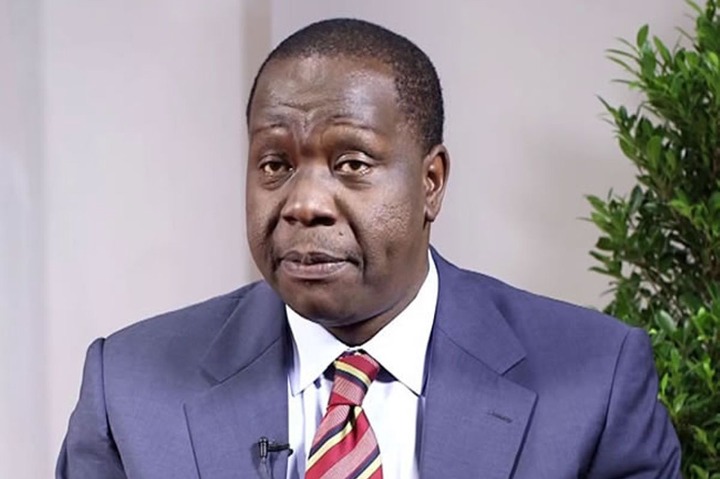 He asked all of the Abagusii community to embrace the cultural ways of proposing leaders instead and I stall them after wider consultations instead of using intimidatory approaches. deeply.His message comes at the time when there has been low talks on who should be the Abagusii community's spokesman.Other people propose senator Sam Ongeri because of his old age,good education and politicsl exoerience. 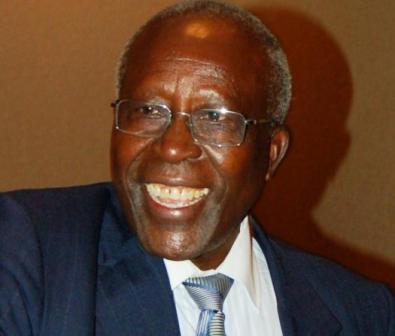 "Alaaa, Who Be This?" Fans React After Maria Actress Shared This Past Photo Of Hers.

Hidden Things You Should Consider Before Deciding To Marry