By Lydia_Awino_News (self meida writer) | 24 days 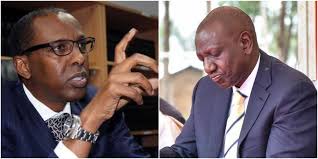 In the past two days, there have been claims that Deputy President William Ruto used renowned lawyers and politicians to have his way in the judiciary in a case that saw the BBI document floored by a five-member judge. However, the lawyer in the center of the allegations has responded. 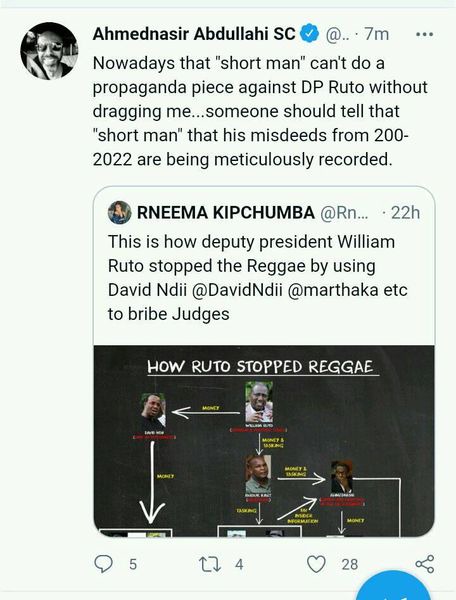 According to Grand Mullar, these are unsubstantiated allegations. He revealed that he knows the people behind the claims who have always dragged his name in almost every case that has been floored at the high court.

He revealed that there is no way he could bribe close to five judges who sit at the high court without being noticed. He further stated that those who are propagating the propaganda should try a little bit harder because this one has failed the threshold of integrity.

Others mentioned in the alleged bribing case include Martha Karua and renowned economist David Ndii who of late has been rumored to be the man behind economic strategy organized by William Ruto. Do you think the five judges were bribed? React below.