"Your Excellency, Obey Court Orders, It Is Time To Introduce BBJ," Ambrose Weda

By Marcos254kenyabgm (self meida writer) | 11 days 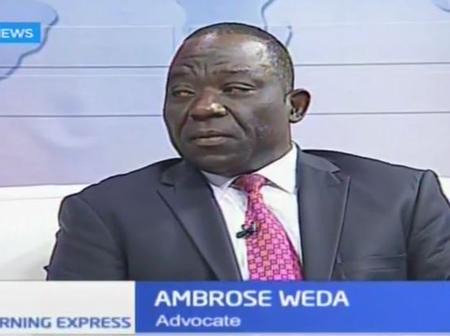 Yesterday on KTN NEWS, two political analysts were invited to a show known as checkpoint. They were, Ambrose Weda and Gabriel Muthuma. It was about a discussion on state of the nation. 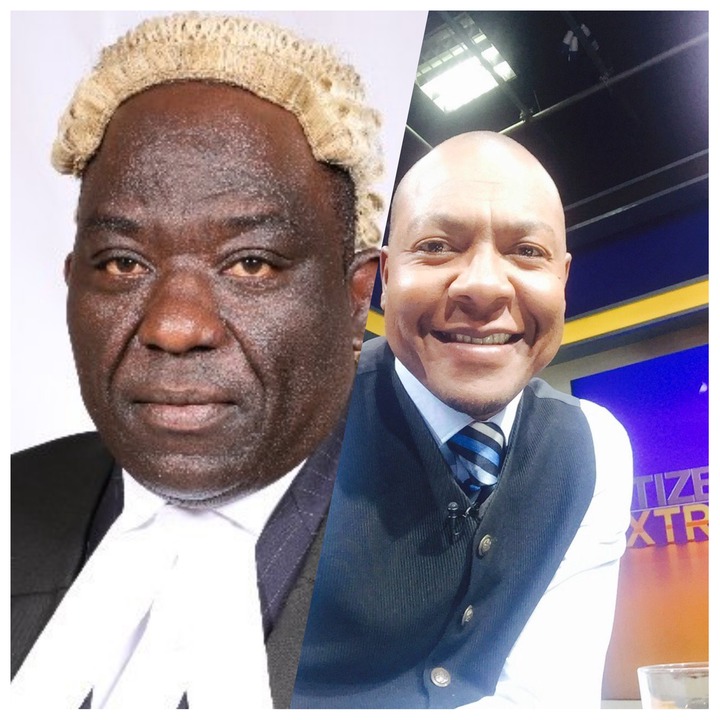 Ambrose, being respectful to what he says, observed the treatment of Judiciary lately and had much burning issues in his mind.

First, he was concerned about the 6 judges left out by the President's appointment of 34 out of 40. He too was concerned by the frequent orders issued by the courts which were not followed or adhered to. 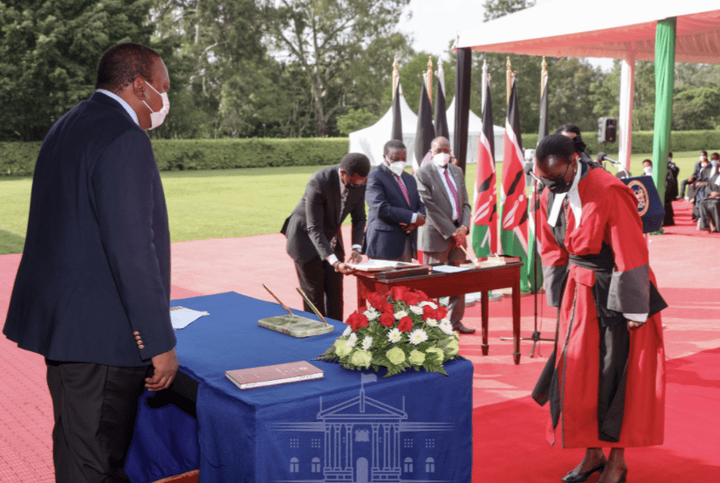 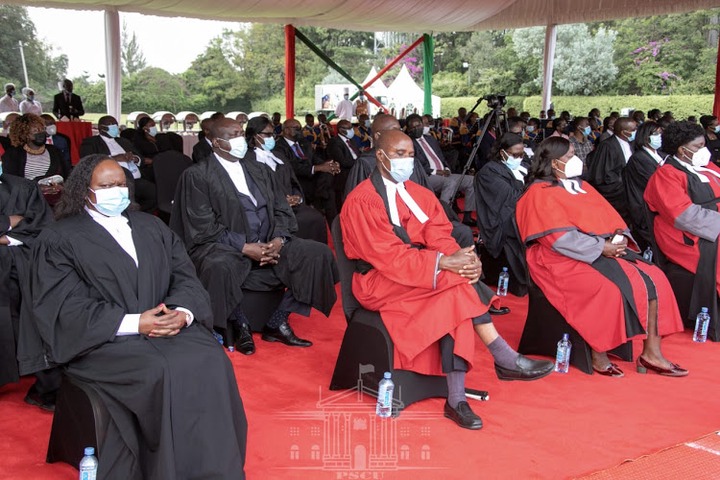 His constant prayer and wish, is to see these arms of government having a good relationship with one another. Most importantly, to follow and carry out orders as directed by courts since a society or nation not respecting institutions charged with delivering justice shall be heading to anarchy. 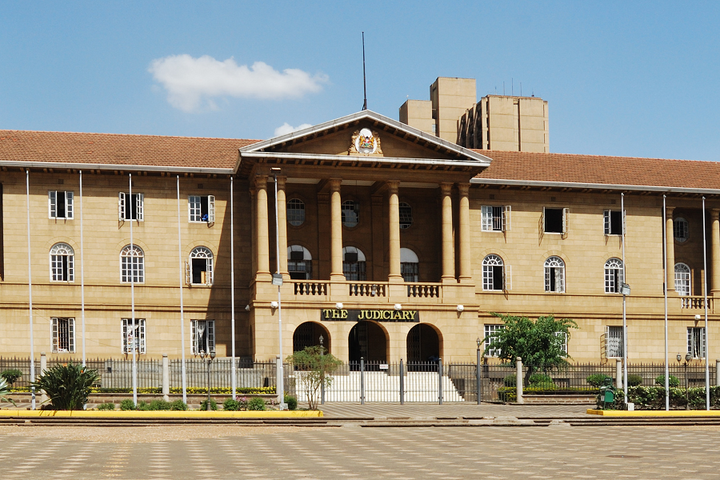 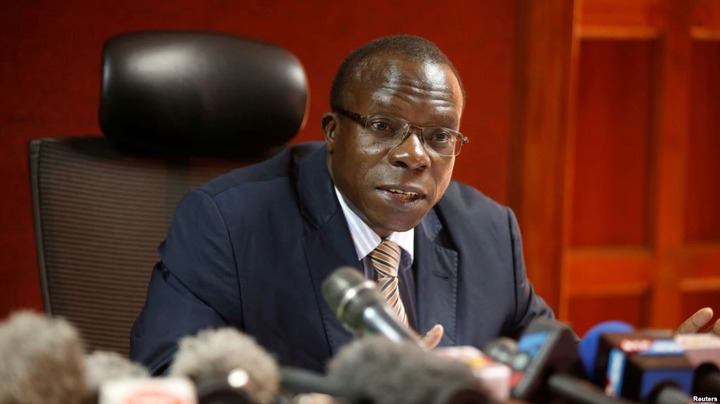 "Your Excellency, please obey court orders, it is time to introduce building bridges with the judiciary." 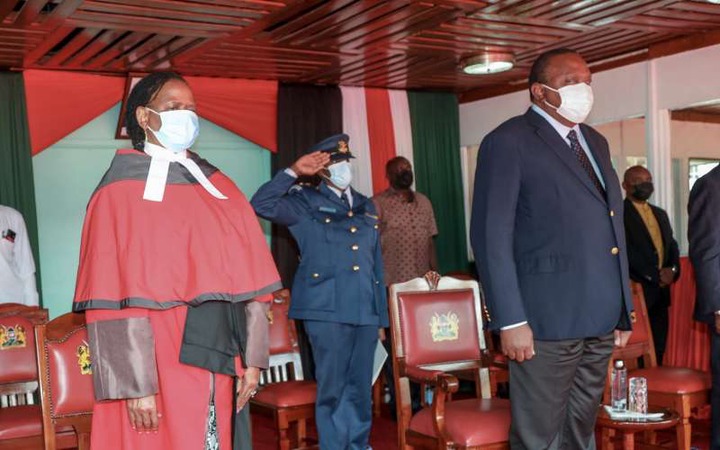 Already there are orders underway, for instance, there is a 3-bench judge who have again directed the state to grant influential lawyer Miguna Miguna back in the country after a 3-years stay outside Kenya. 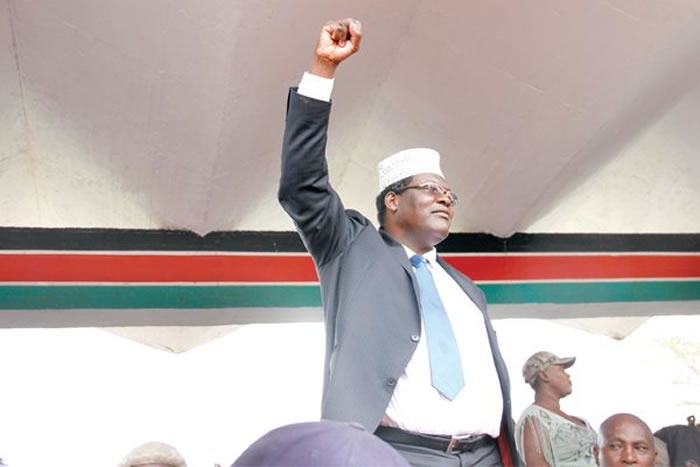 Several directions by interpretary institutions have been ignored in the past, like the constant orders by High Court to bring lawyer Miguna before them, and it was never considered and proceeded to deport him. 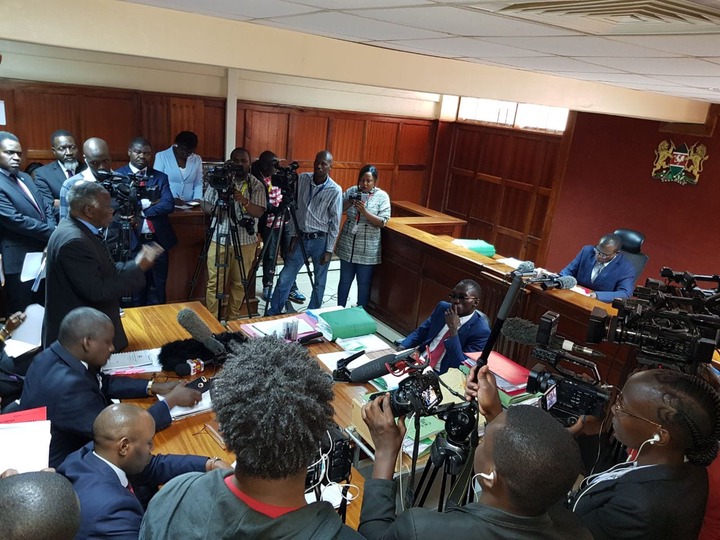 Just like the government seeks to build bridges with several issues in the country, it is also time to build the same with judiciary as Weda says. 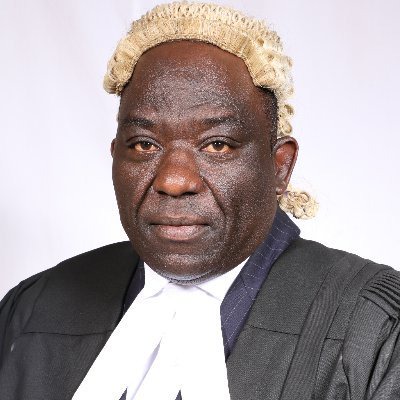 The president's legacy needs to go in history books in a positive way. How will he achieve that? It then calls for respect for all institutions, especially the independent ones.

"What has been common in Executive, it is creation of fear that has impacted other institutions negatively," says political analyst Weda. 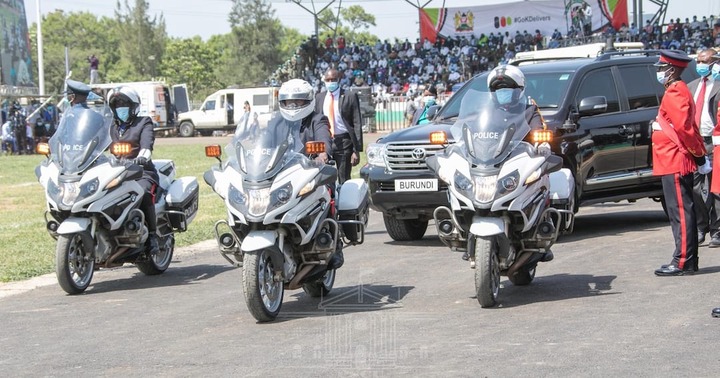 Having fear within government arms instead of positive interdependence and correlation always stalls progress and at no point in time will they respect and understand each other if this kind of behaviour is practiced. 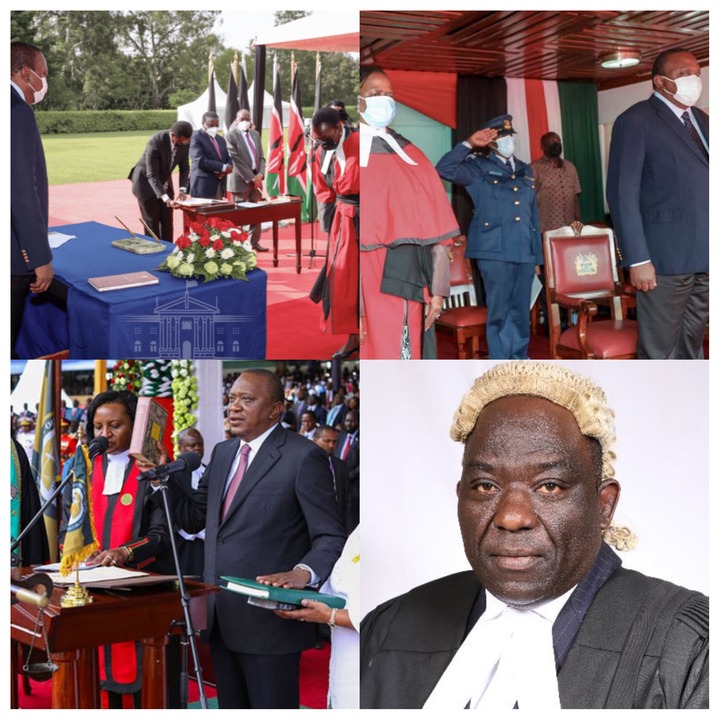 In my opinion, I think it is indeed time to have a conversation with each other, to speak out what ails both of them and embrace and respect the constitution we fought for, for a long period of time.

RIP: Businessman Chris Kirubi Yearned For His Mother, He Once Said This To A Reporter'

One Powerful Thing Every Educated Person Should Know To Avoid Being Poor.