"Our Lives Are In Danger," Judges Who Nullified BBI Cry Out After This Happened To One Of Them

The Kenyan magistrates and judges association has asked the Kenyan police inspector general to consider adding more men to their security team due to what they claimed as life threatening incident that has happened to a few of them after the building bridges initiative ruling. 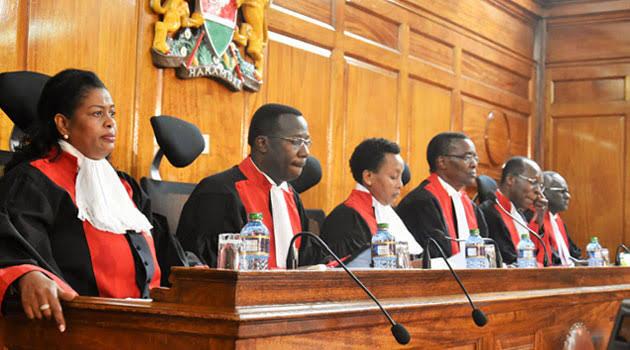 According to the reports given by these judges, they claimed that they have been receiving life threatening messages from several private numbers, ever since they nulified the building bridges initiative which they termed as unlawful and at the same time unconstitutional due to the involvement of President Uhuru Kenyatta.

In their own words, they said that they are currently sleeping in different places and at the same time, they are afraid of their lives along with the lives of their relatives who they claim might be in danger after a series of events which they claimed is currently disturbing their peace of mind.

Revealing what happened to one of the judges whose name was kept hidden for security reasons, he revealed that he was heading home before his driver was forced to pull some dodgy moves after realizing that they were being followed by another vehicle which was behind them. 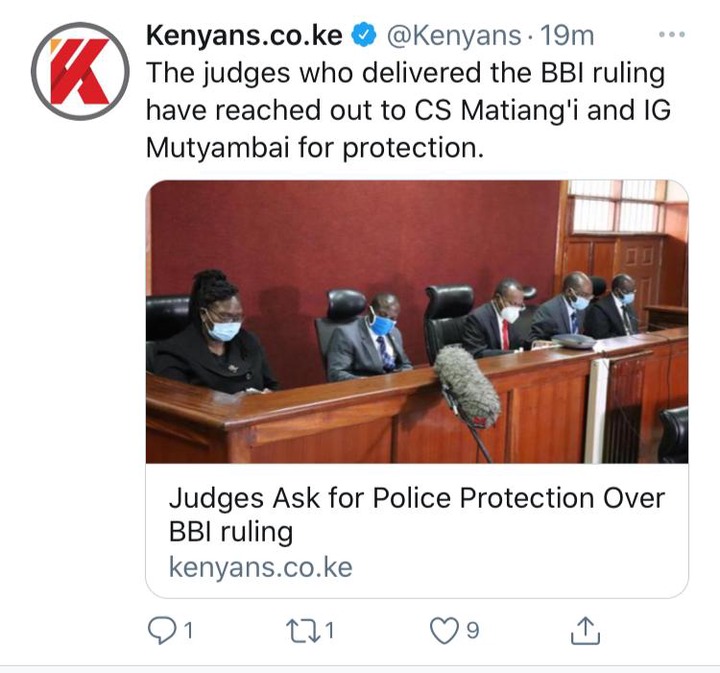