The aggressive husband who murdered his wife because she fail to obey his decision has finally received a judgement for his deed. According to the report, the man set his wife ablaze after killing her. Where did it happen? What decision did the husband want from his wife? Has the wife committed an offence? How did the husband get to know what happened despite the fact that he always travel around? You will get to know everything in this article. 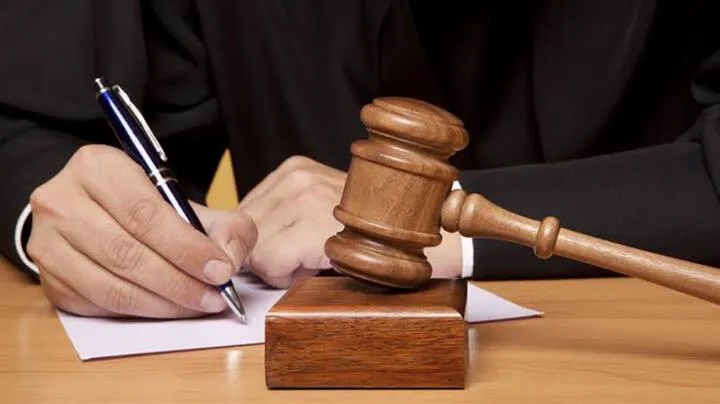 On the 16th of April, last year, a 45- year- old man identified as Damien Simmons reportedly killed his wife, Ms Keane- Simmons after one- year marriage. It was made known that the duo got married in 2019, probably because of the husband' s business, he didn' t leave with his wife immediately after marriage.

Some months after marriage, Simmons relocated back to the United Kingdom (UK) to live with his wife, but there are some unwanted traits the man saw in his wife. Simmons doesn' t want his wife to make friends, he has warned her several times but the wife is so adamant or she promised her husband to stop making friends. 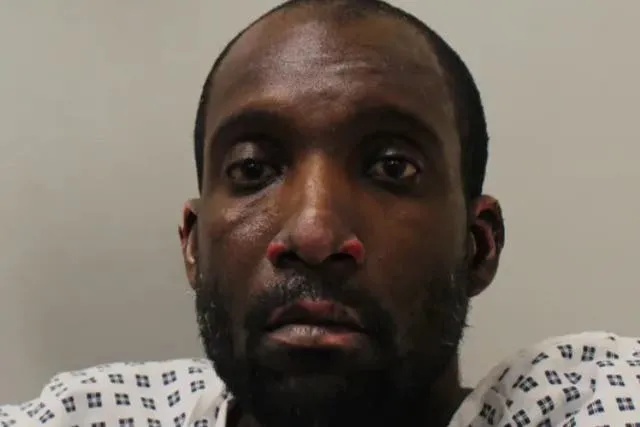 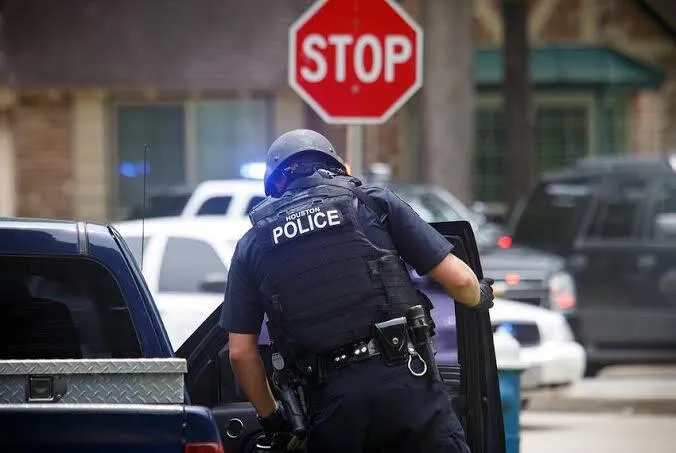 Despite that, the husband filed for divorce barely one year. Some days after the divorce, we don' t know what came up, Simmons attacked his wife in the house and killed her, after that, he came out of the house, pour petrol in the surroundings and set the building on fire. 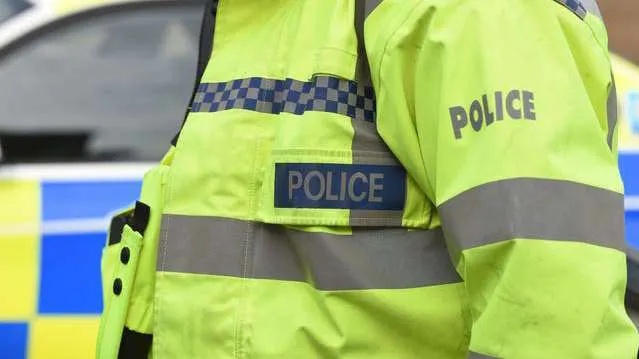 Unfortunately for Simmons, there are some police officers deployed in that area during the moment he was setting the house on fire, he was arrested last year for questioning, although he denied murder and arson and since then, we are yet to hear anything from the UK police. 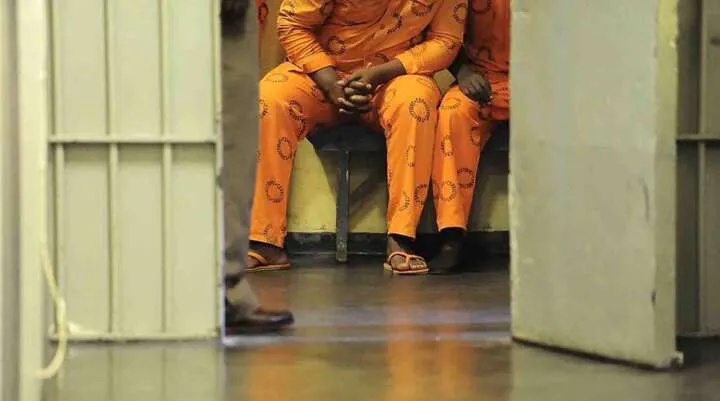 Picture used as an illustration for prisoners

Finally, Simmons was charged to court after a thorough investigation from the police and according to the information reaching us, justice has finally prevailed and finally, as am writing this report, the man has been sentenced to life imprisonment.

Ruto: How Uhuru Has Helped Me Become Popular in Mt Kenya

Men; Check Out The Best Ways To Make Yourself Irresistible To Women