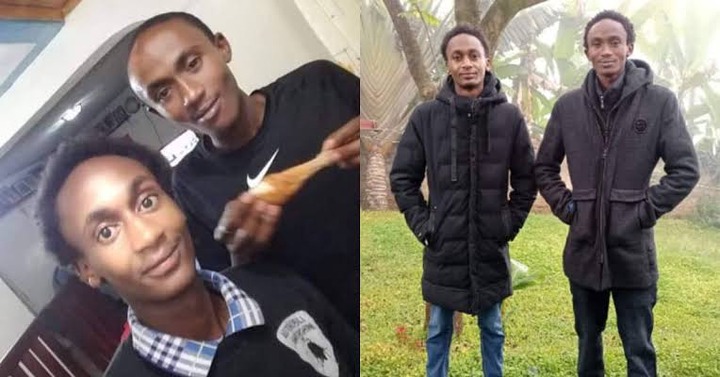 The case involving infamous police officers who were involved in the murder of two Embu brothers has taken a new twist after the Lawyer representing the suspects, dubbed Kianjokoma Six, revealed a secret scheme where non-governmental organizations are allegedly cashing in on the case.

Speaking yesterday, Wednesday, September 22, after a court session, Lawyer Danstan Omari revealed that civil societies involved in the case have been minting money from donors pretending to be representing the family of slain brothers. 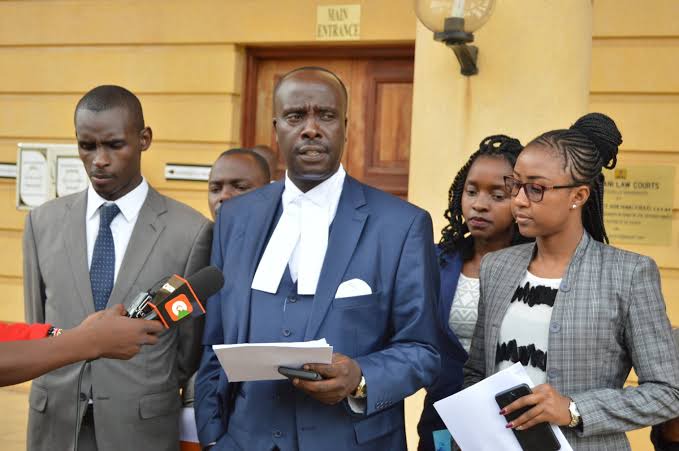 “Several civil society groups are pretending to be representing the family of Embu brothers while their main aim is to cash in for their benefit. We've told the court about the new development and we hope action will be taken son against them,” he stated as quoted from a YouTube video uploaded by Nation Africa. 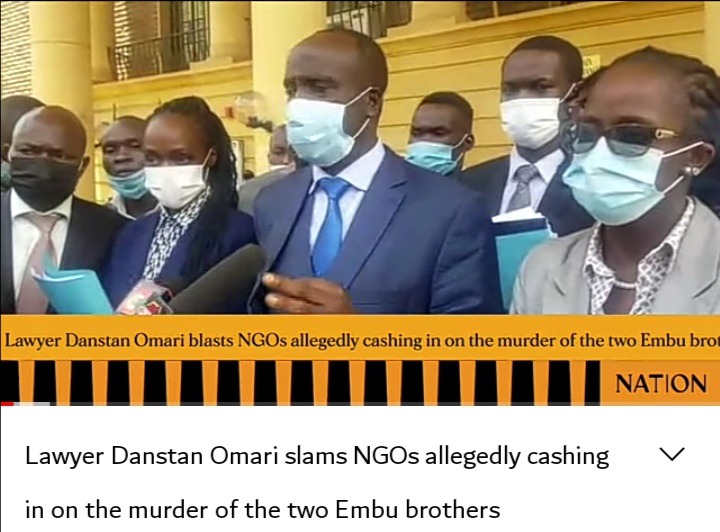 He further faulted the court for allowing plea taking to the six police officers who are currently on quarantine after contracting Covid-19 while in prison. The suspects attended the court session virtually via Zoom meeting. 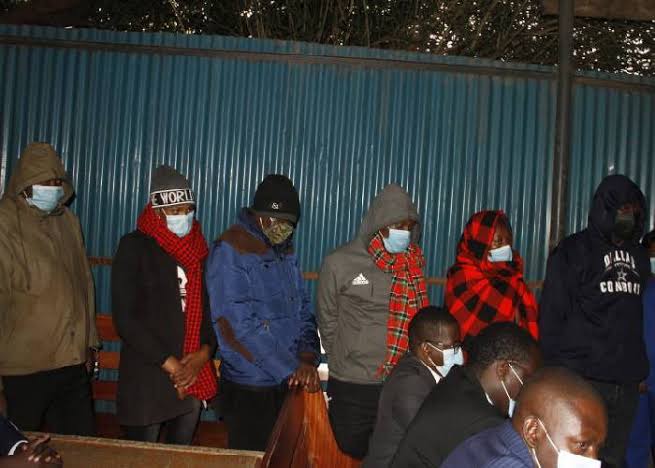 Omari asked the court not to deny the six police officers bond since they are not a flight risk and they further have a fixed abode in the country. He also noted that they do have family members to look upon and it will be appropriate if they are granted the bond terms.

He reiterated that the Embu brothers, Benson Njiru Ndwiga, 22, and Emmanuel Mutura Ndwiga, 19, jumped from a moving vehicle and that's how they met their death and not the narrative pushed that they were clobbered to death. 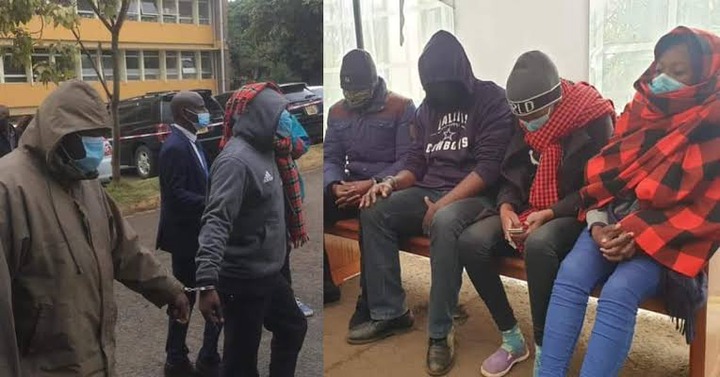