The governor of Mombasa Ali Hassan Joho efforts to malign Safarilink Airline have hit a a snag after several Kenyans debunked his claims.

The famous city lawyer Cliff Ombeta has taken a swipe on Joho claims citing that they were baseless since he did not explain his problem clearly on his social media pages. 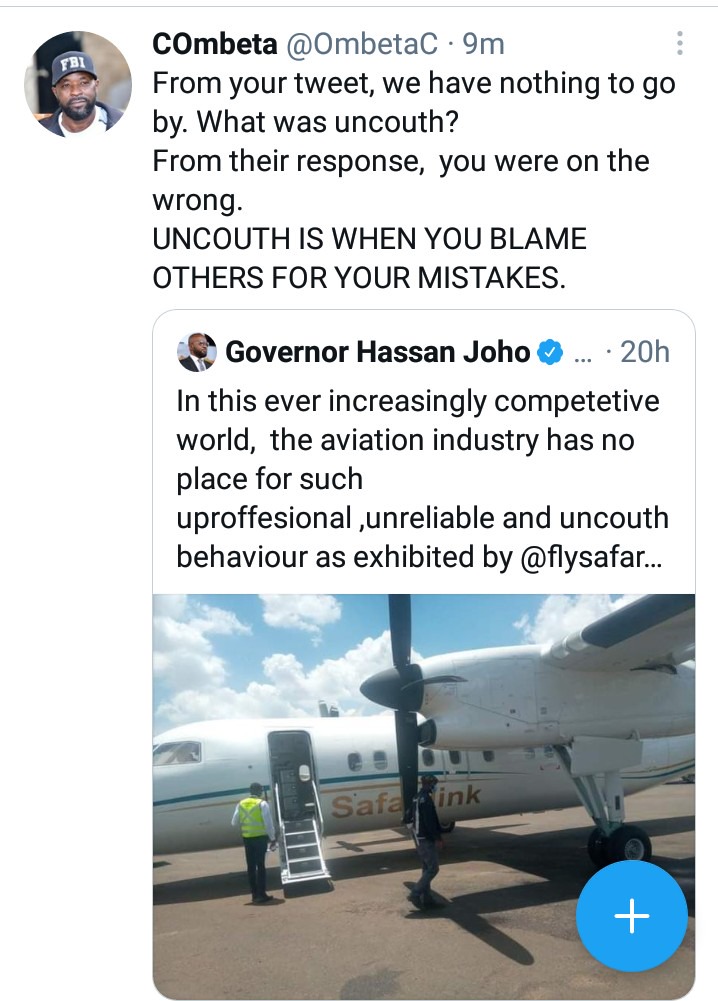 "From your tweet, we have nothing to go by, from their response you were on the wrong" stated Ombeta who compelled Joho to stop acting the victim. 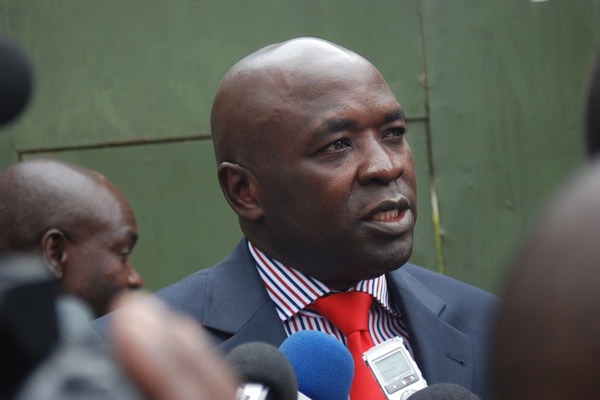 Several Kenyans on social media supported Ombeta's message with some asking the governor to apologise to the airline. 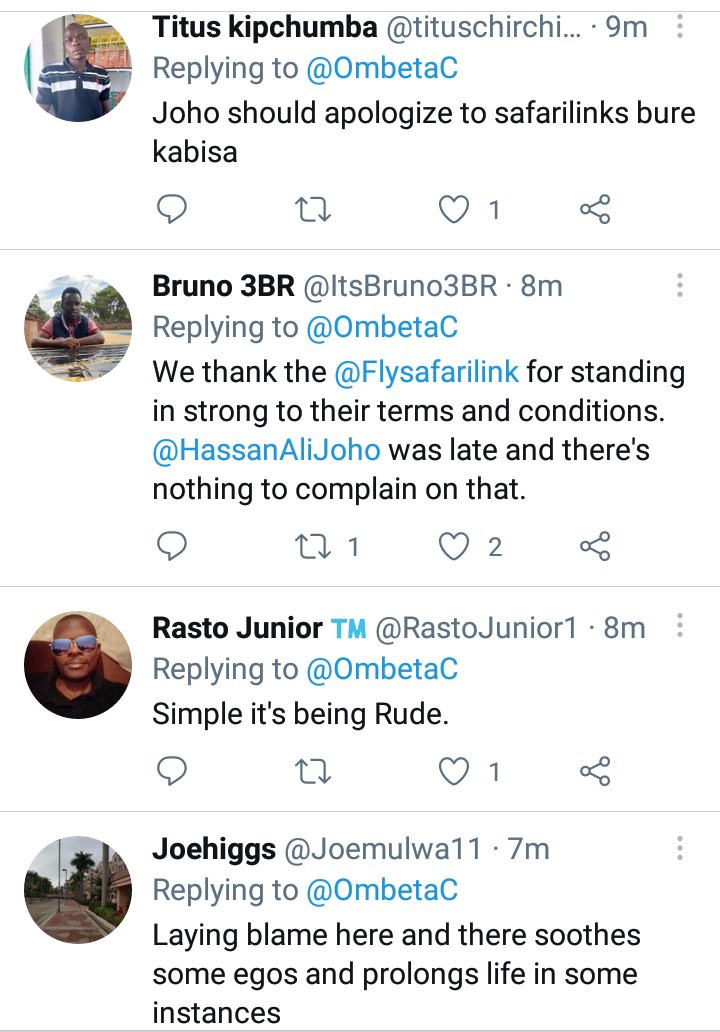 There were claims that the Mombasa governor had financed some Twitter users to malign the airline through a hash tag that was calling upon the masses to boycott their services.

It is not yet clear whether the governor will be issuing a statement to officially apologise to Safarlink.

We will keep following this developing story for more updates incase of any changes from the governor's communication team.

Reactions as Chege Attends International Widows Day Event, Says This Over Their Challenges

Joy as County Gets These Goodies from Wellwisher