By PWechale (self media writer) | 7 months ago 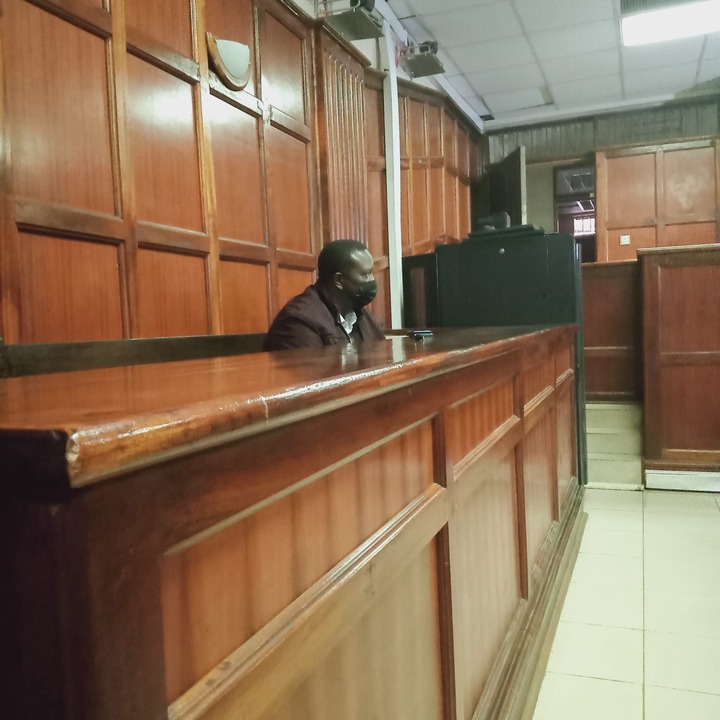 A Kiisi businessman Patrick Omani Nyamweya has suffered a blow after a Nairobi Magistrate's Court slapped him with a three-month jail term or pay a Kshs 100,000 for malicious damage of a gate belonging to a disputed land valued at KSh 335 million.

Chief Magistrate Martha Mutuku handed down sentence to the businessman after the prosecution proved beyond reasonable doubt the criminal charge against him.

The magistrate while convicting him noted that the prosecution witnesses placed the accused person at the scene of crime saying he damage the gate of the property values at Sh 50,000 located along Mombasa road.

However, Mutuku acquitted the accused persons all other charges of conspiracy to defraud, making a false document and uttering forged title deed after the state failed to prove the charges against him. 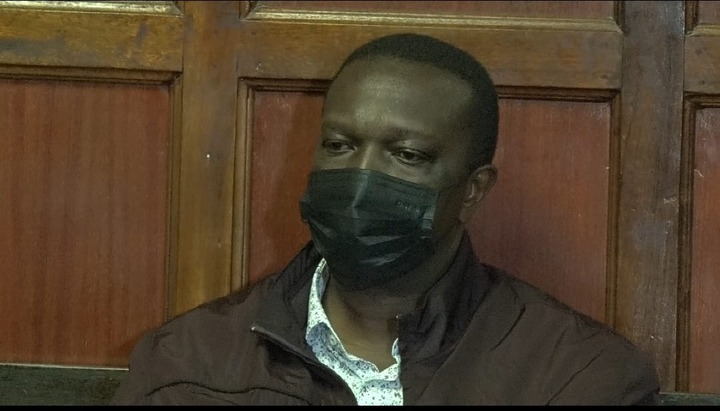 The two had been charged with conspiracy to defraud Samco Holding Limited a parcel of land worth Ksh335 million be heard on June 18 2021.

Nyamweya and Yusuf have denied the charges levelled against them.

While acquitting Nyamweya the charge of conspiracy the magistrate noted that the state failures to avail the other co-accused persons they had conspired with to defraud Samco Holdings limited the multi-million parcel of land.

Nyamweya alone has been accused that an unknown date and place jointly with others not in court, with intent to defraud conspired to defraud Samco Holdings limited a parcel of land.

According to the charge sheet the land Nyamweya conspired to defraud is situated along Mombasa road measuring 0.009 hectares and is valued at Ksh335 million.

It is said that they fraudulently registered the said land in the name of Infield.

Cause of UTIs and why it normally common during pregnancy.

'There Was No Much Of Martha Karua Effect, ' Leader Speaks After Low Voter Turnout In Mt. Kenya