The court in Uganda has finally allowed women to dress in short dresses that expose most parts of their skin. Earlier, no woman in the country had the freedom to walk in short dresses, this is according to a law that was passed back then in 2014 by activists whose main intention was preventing the young generation from seeing women with exposed skin.

However, after the law was passed other people who were against the law said that most women were facing harsh responses from people who never wanted to see them in such clothes. The hearing that included 5 judges jointly agreed that the law should be thrown away and another one formed to make everyone safe from the outside world.

After the ruling was made, many people filled Kampala town to protest against people who mistreated those girls who are fond of wearing short dresses.

Meanwhile, in India, a 17-year-old girl was beaten to death by her family after they disagreed on what she was putting on, the girl was wearing jeans. The 17 year old by the name Neha Paswan was beaten by her grandfather using his walking stick at their home in Uttar Pradesh. According to the deceased mother, her daughter was dressed in such attire to attend the daily prayers. 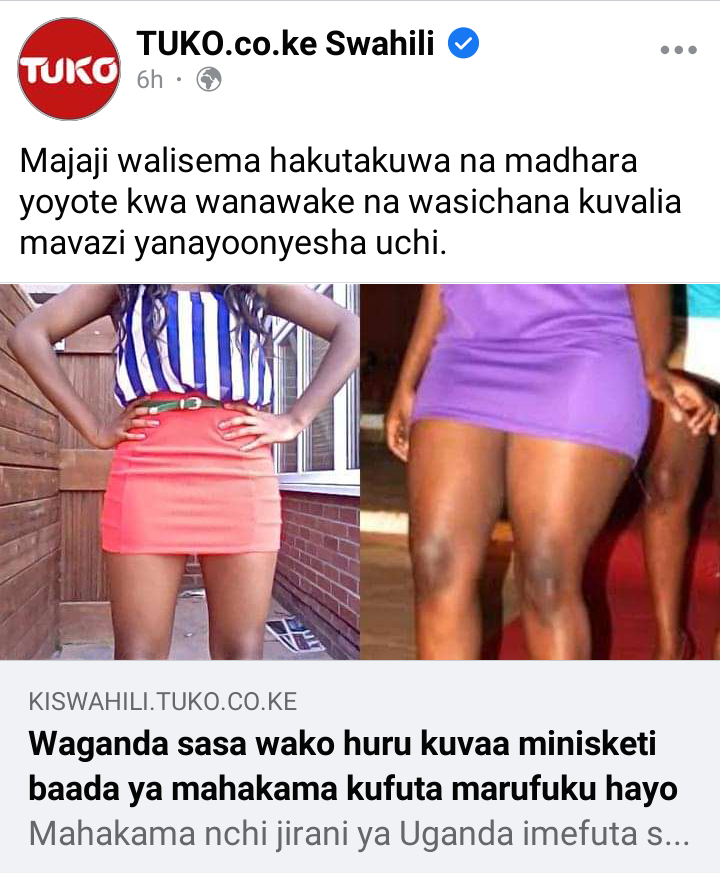 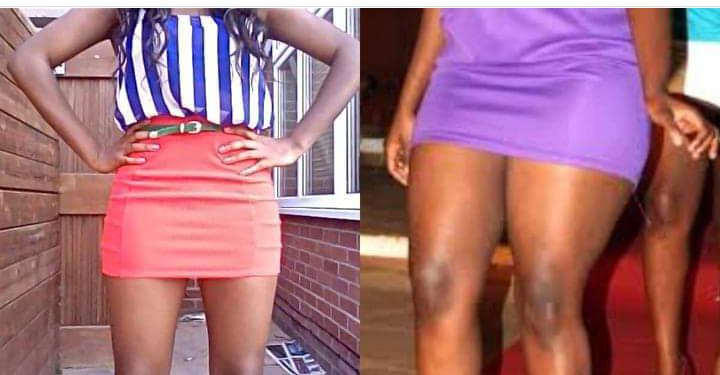 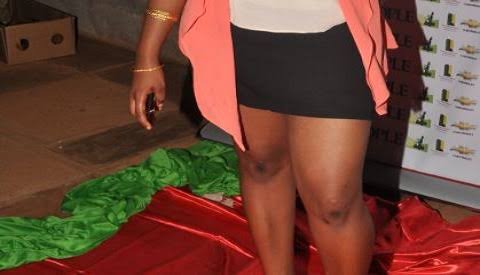 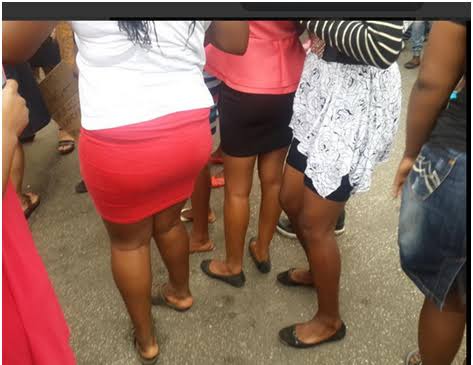 TSC Says That All Secondary School Teachers Will Be Required to Teach 3 Subjects from This Date.

A Viral Video of A pastor Praying For His Church Members While Beating Them Strokes.