Several women from Kisumu have taken to their different social media accounts to express their fears and concerns over the rising number of cases where their husband's are allegedly consuming meat in large numbers. 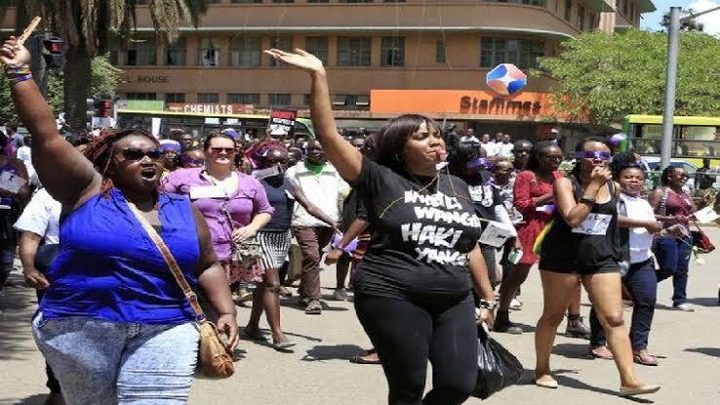 Speaking to a group of journalists from the nation media group, several women from Kisumu claimed that this was something that was becoming a trend where most of their husband's were always coming back with meat for every meal.

Further reports indicate that their main problem was the fact that whenever they cooked something different, their husband's would go out after which they would come back with meat adding that this was not a balanced diet.

However, according to the reports given by several meat sellers in Kisumu, they also supported this claims adding that their businesses were currently flourishing more than ever because according to them, it's like the current Covid-19 crisis didn't affect their pockets.

While addressing this issue, a group of men Form Kisumu claimed that the reasons why they preferred meat over any other meal was due to the fact that learn unlike other food had several benefits and so due to this reason, they claimed that they were even surprised that their wives were complaining.

This incident has sparked alot of mixed reactions from Kenyans who seemed to have different opinions and suggestions on the matter. With a section of Kenyans claiming that maybe this was because of the current situation where alot of residents from Kisumu were eating fish on a daily basis, others went ahead and called their women out for complaining. 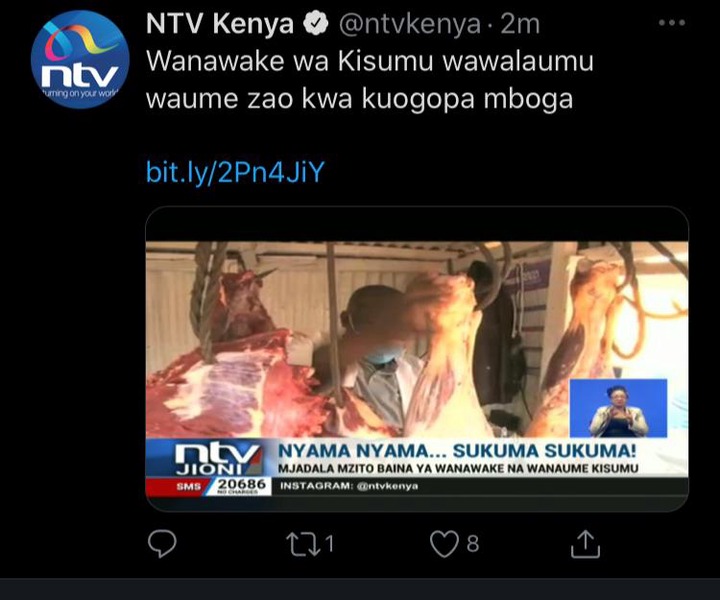 The Making Of Homemade Yogurt

Do You Have This Species Of Banana In Your Region? See Why Kenyans Have To Eat Them In Large Numbers

Ways of Softening Your Skin Naturally

Start Eating These Foods To Boost Your Immunity