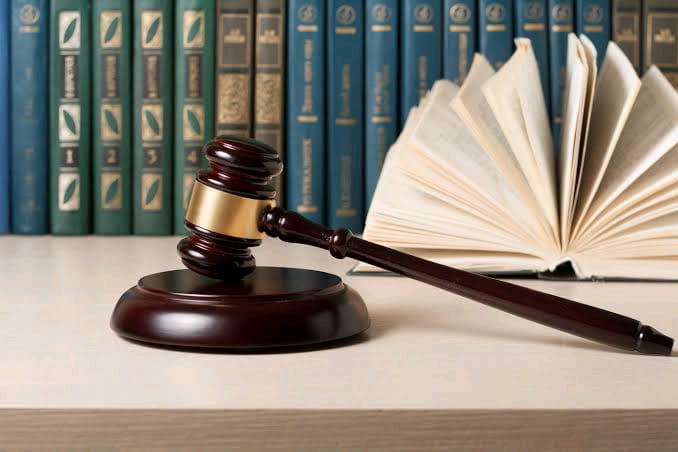 Similarly to the Biblical parable of the widow and the judge, a Kenyan High Court judge has also made headlines by his greed for certain widow's land. The judge's name is withheld from the public by the Sunday Nation. In accordance with the sources, he was among the high judges who were interviewed for the Chief Justice post.

According to the videos and audio tapes taken from July 1st to 10th, the judge is seemingly fighting hard for the widow's piece of land located in Kwale County.

The widow has successfully filed a petition at the Judicial Service Commission against the corrupt High Court judge. Currently, the judge is struggling not to lose his job. 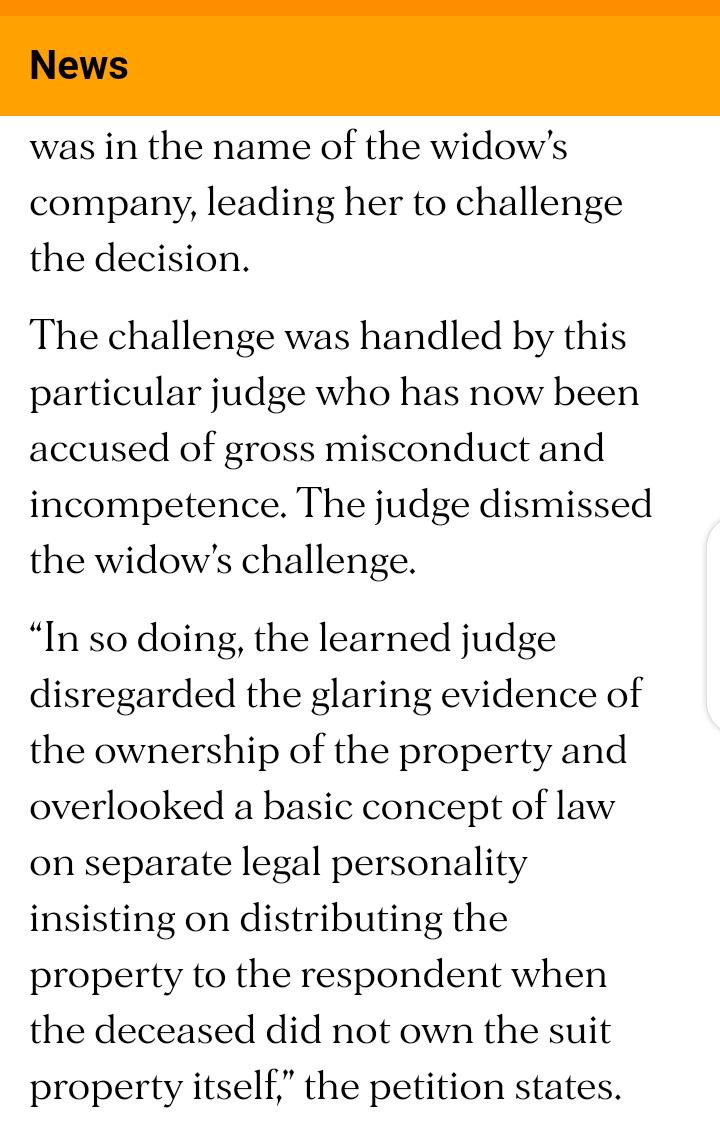 The judge has been tirelessly working to ensure the land become his. He has involved in several bribery practices. According to the video and audio tapes taken, the judge had ordered his brother to take some $40,000 that is four million to another judge handling the widow's case. 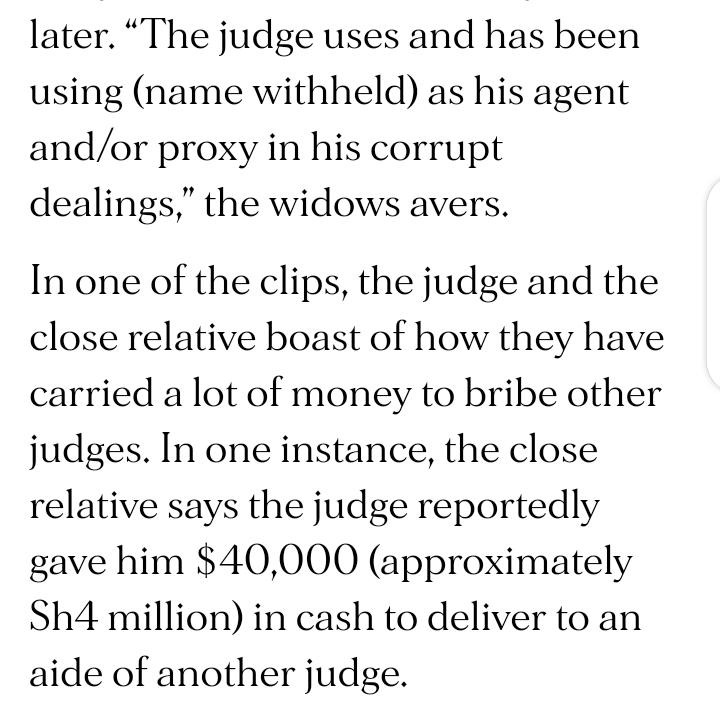 Furthermore, he has even tried to urge the widow to take Ksh. 65 million so that the land belongs to him but she refused. This could be because of the high cost of the property which runs at approximately Ksh. 305 million.

Initially, the land belonged to a hardworking couple, the widow and his husband. They had acquired the land from a company they had shares together. Nearing the hubby's death in 2014, he wrote a will stating that all the property to be given to his wife.

Out of the expected in 2015, a certain different woman arose and applied for the property administration letter from court which succeeded. This forced the widow to report to court and it is the beginning of all the trouble.

The appeal was petitioned in 2018 and the case was to be visited on 27th February 2020 but delayed for a year due to Covid. However, the widow has recently filed petition with the evidence (video and audio tapes) on September 3rd.

The case was presented to this corrupt judge by the widow finally. Ironically, the judge's greed for the land emerged.He put it under his brother and had allegedly wanted to sell it.

The widow has pleaded for help from other judges. She even wants H.E. President Uhuru to be involved in this so that she could get justice. 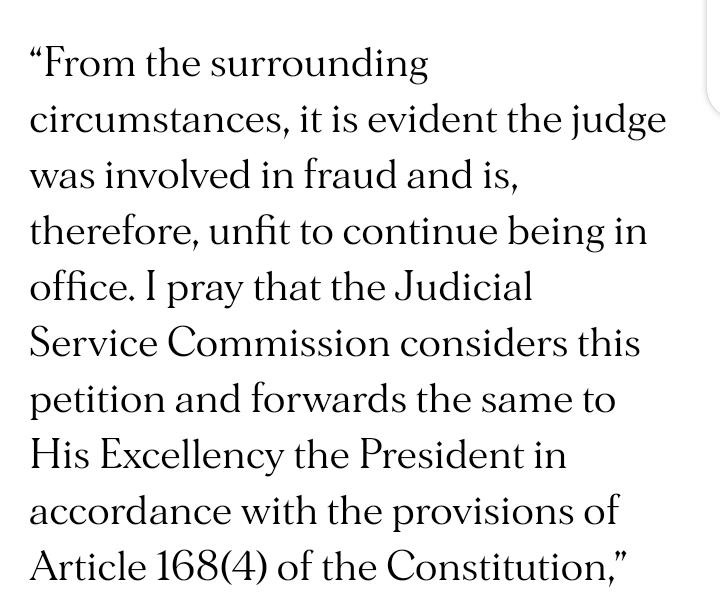