Uhuru Can Be Sued, See How Judges Deconstructed BBI in Appeal Case Verdict

By Jackiijerop (self media writer) | 9 months ago 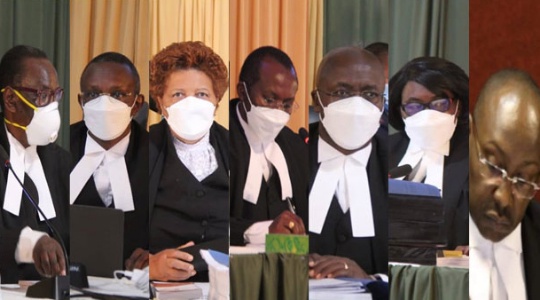 Different judges in BBI appeal case presented their individual judgments before final verdict was issued. The Court of Appeal Judge, Fatuma Sichale has concurred with High Court ruling that declared BBI null and void, saying President Uhuru Kenyatta is not immune to civil proceedings and can be sued. Sichale gave the sentiments as she was reading part of her judgment on Friday, 20, August during the BBI Appeal determination. However, in her judgment, Justice Sichale noted that president Uhuru is entitled to protection of the law and that the law protects both the weak and strong both of the being Kenyans. She faulted the High Court for proceeding with the hearing and making judgment against the president without serving him.

“It was wrong for the High Court to have proceeded with the hearing and, thereafter, make adverse findings against H.E. Uhuru Kenyatta without ascertaining whether he had been served either with the petition and or the subsequent hearing notice or hearing notices,” she noted. 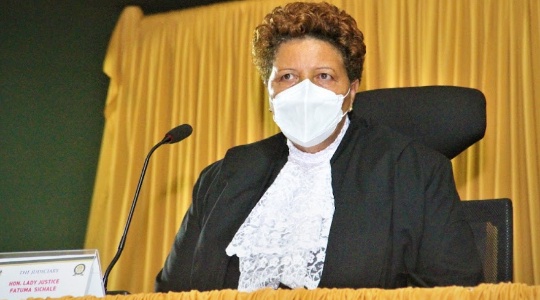 However, speaking on the president’s role in BBI push, the judge said he is a foster of unity and in his capacity as president cannot participate in a popular initiative process. According to her judgment , the issue of verification of signature is not a policy decision that requires the Independent Electoral Boundaries Commission (IEBC) to be quorate. She added that IEBC, with three commissioners, cannot be said to be unconstitutional and that the Constitutional provisions take precedence.

"The verification of BBI signatures was not null and void for lack of quorum, and neither was it a function that required a policy decision. It must be absurd to claim that it must have five commissioners to be quorate. Verifying signatures is not a policy decision.” Justice Fatuma Sichale noted. 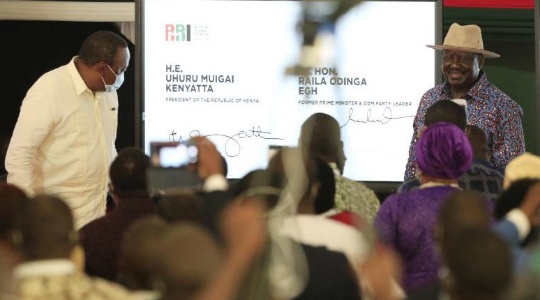 However , on his side, justice Francis Tiuyot had noted that the IEBC quorum must be seven commissioners. He argued that the IEBC should carry out its functions with all hands on deck.

“Anything less is to weaken the commission. The commission needed to be quorate. IEBC was not quorate as it verified the signatures,” Tuiyot pronounced.

On the question of basic doctrine, Sichale noted that the basic structure of the Constitution does not hold since a constitution is a living document, not cast in stone. She said that the Indian Basic Structure ruling is not applicable to the Kenyan situation. She however cautioned that a constitution should not be so easy to amend and neither should it be so hard to amend, adding that both conditions are a recipe for chaos. According to the Justice, a balance needs to be struck so that amendments can happen but not be abused. 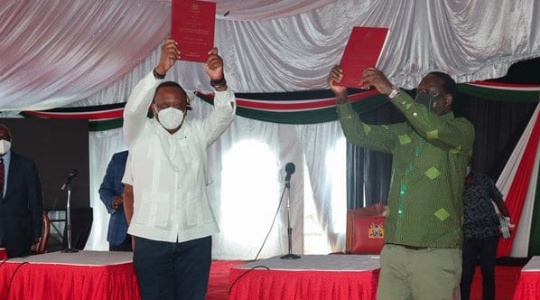 On his part , Justice Gatembu Kairu had noted that the doctrine of basic structure is not an alien concept as alluded to by some parties. He supported the High Court ruling saying it was right in the methodology it employed in interpreting the constitutional provisions from the historical and contextual perspective and the complaint that the court misapprehended the methodology applicable was not well-founded.

However , Sichale, while wrapping her judgment presentation, cautioned that the courts should not take over the role of constitutional amendments. She said that judges like parliamentarians can not assume supremacy over all others as indeed it is the people who are sovereign. 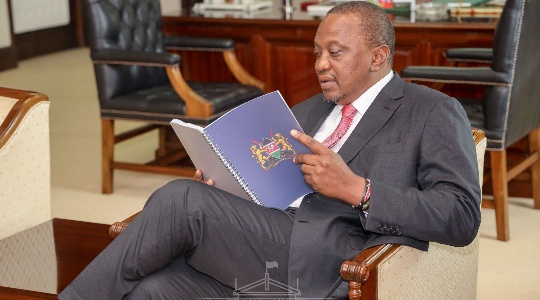 Ruto Harvests Big In The Latest Fallout Between Kalonzo And Raila