Chief Justice Martha Koome has finally opened up about an incident that happened yesterday in the evening after a group of Alshabaab Suspects allegedly attacked a group of court officials who were heading home. 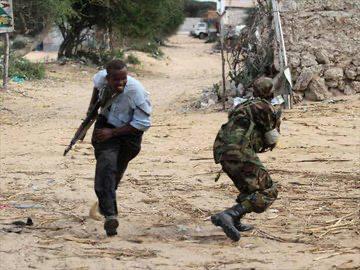 According to the reports given by a reliable source of information, it has been revealed that the suspects allegedly ambushed and opened fire on the vehicle that was carrying several court officials Injuring several. Luckily, the victims were rushed to the hospital where they are currently receiving medical treatment.

Addressing this issue, Koome has called upon the inspector General of police along with the Interior Cabinet secretary, Dr Fred Matiangi to look into this incident. According to the reports given by Koome, he claimed that it was so unfortunate that this was happening despite the fact that the victims needed to be protected at all times due to the increasing number of attacks in the region.

While reacting to this incident, kenyans who took to their different social media accounts to express their opinions and suggestions on the matter have called upon the government to consider sending the Kenya Defense Forces in this regions instead of sending police officers who are getting killed on a daily basis.

According to the reports given by most Kenyans, they claimed that it was so unfortunate that the government keeps on sending police officers in the region despite the fact that they are being killed on a daily basis by the suspects who they claimed might be used to the police. 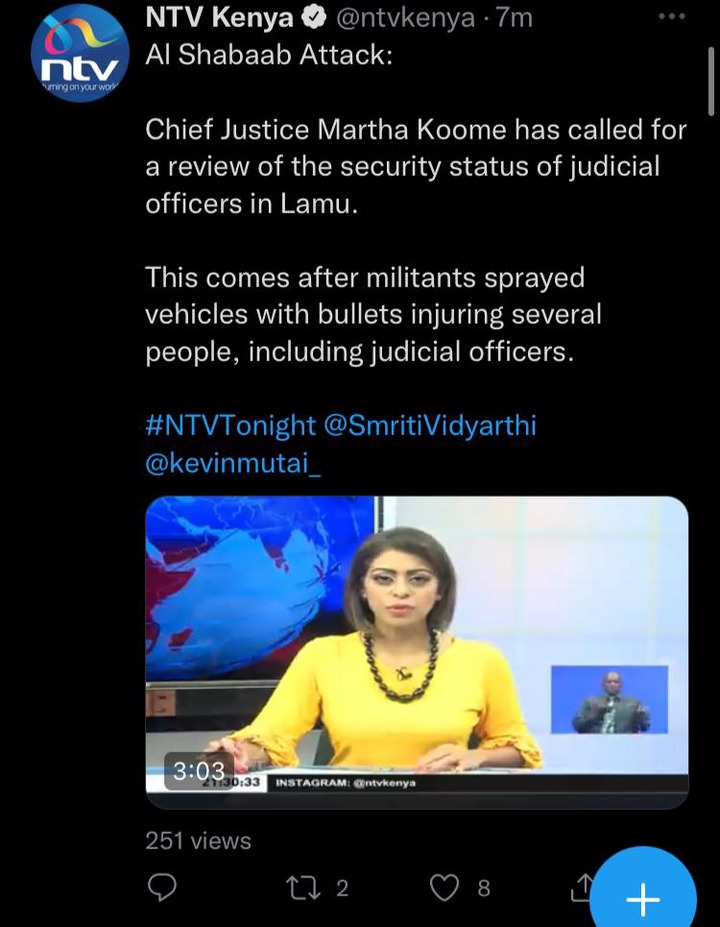 "Don't Cheat Uhuru, Raila Can't Get More Than 10%, We Are In UDA" UDA ASpirants in Kirinyaga Tell Off Kibicho