By Handcheque (self meida writer) | 3 days

The Orange Democratic party which is led by the Rt. Hon Raila Odinga has come to its defence over the remarks on a letter circulating online purporting to be from the party's legal Caucus. The party has distanced itself from the letter which has been seen to be defending the president on his recent appointment of the 34 judges. 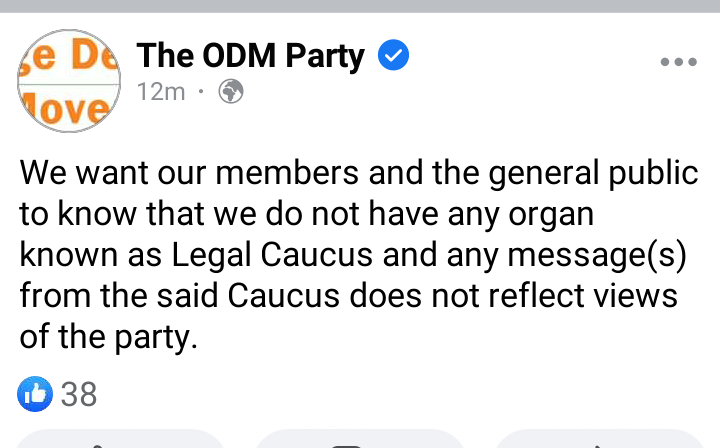 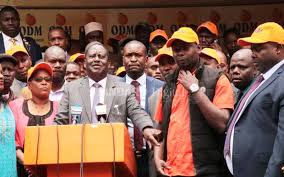 Photo courtesy: A section of the ODM party Leaders

On a letter that has been circulating online, the purported ODM Causus has attacked the remarks made by the formed chief Justice Willy Mutunga. Retired Mutunga had accused the president of misusing his office by refusing to appoint the six judges who were among the forty one that had been presented to him by the JSC. The letter accused the former CJ of not defending the constitution while in office. It states that Mutunga is a hypocrite and that his life is much guarded and he has no interest on Kenyans who seek justice in courts and have their cases ruled justly. 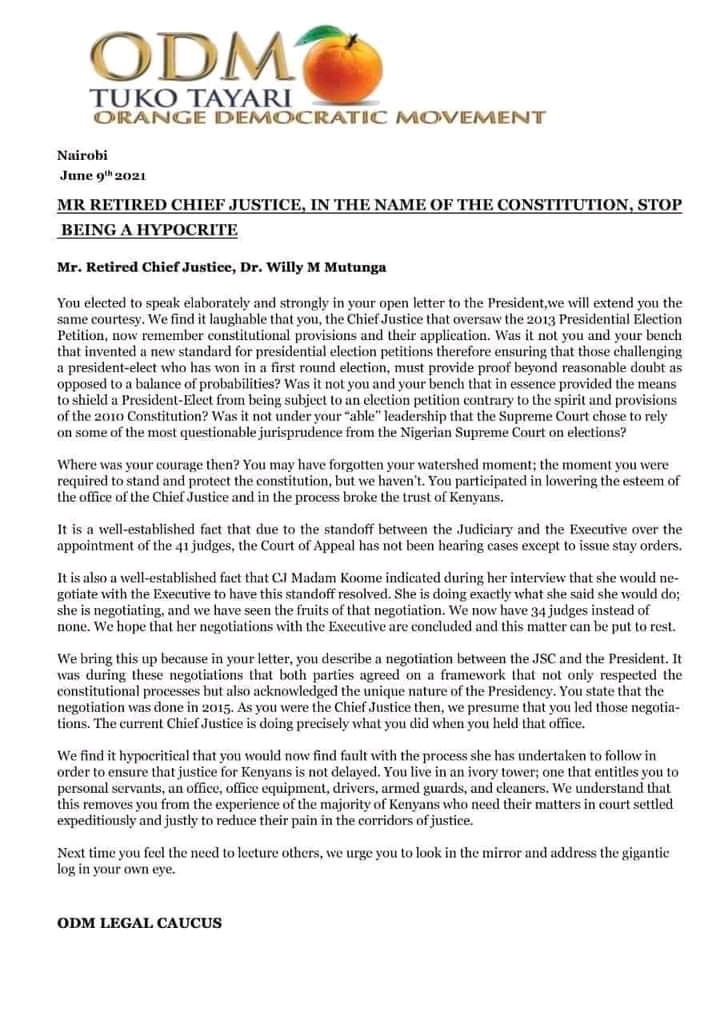 Just after president Kenyatta appointed a section of judges while leaving others out, it really spiked a hot debate online. This has seen many people even 'crucify' the current chief Justice Martha Koome for letting the president appoint part of the names presented to him by the JSC. Many of those in the legal field have argued that the president has no constitutional rule to appoint part of the names of Judges presented to him by the JSC.

Content created and supplied by: Handcheque (via Opera News )

Kanini Kega Reveals What They Discussed In Nyeri, As He Delivers This Message To DP William Ruto