By @The_Informer (self media writer) | 17 days ago

A man in Mombasa had evidence against the government for failing to replace his ID. The court judge, Eric Ogolla, ruled in his favor and was compensated half a million In Kenyan currency.

The man had tried to replace the ID for 30 years in vain. Therefore, the judge ruled that he is a Kenyan citizen entitled to all rights and privileges as per chapter Three of the Kenyan Constitution, 2010. "An order is with this issued compelling and directing the 1st respondent (registrar of persons) to replace forthwith the petitioner's (Gulleid) lost identity card," part of the judgment read. 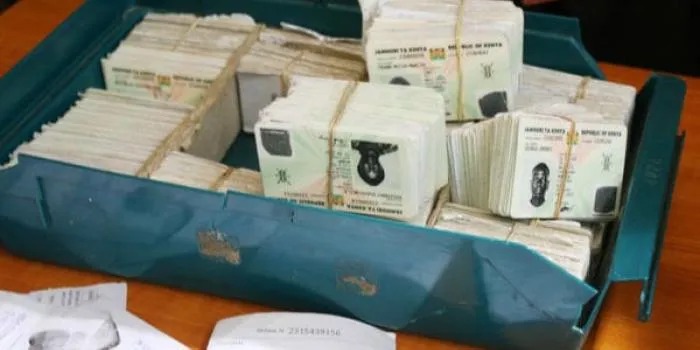 The man claimed that lack of ID had him lose on so many government services, including the pandemic's aid. The Registrar had him blocked out of the systems for almost three decades. 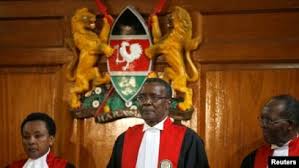 To prove he is a Kenyan citizen, he produced his father's ID, school leaving certificate, and a copy of his lost ID. Attached was a letter from the Regional Intelligence coordinator at the coast region to confirm the facts.

Content created and supplied by: @The_Informer (via Opera News )