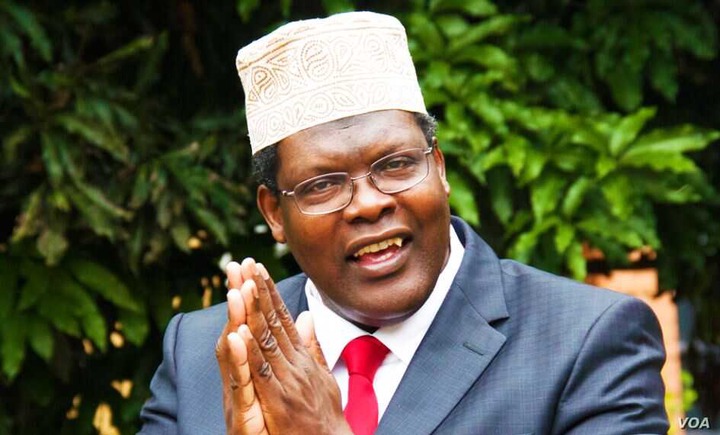 Canada based lawyer Miguna Miguna has cleared the air over his real place of birth, saying he was not born in Nyakach.

The controversial lawyer who was dramatically deported from the country in 2018, has said he was born in a village called Magina within the Kano Plains in Kisumu County, in the Nyanza region.

Miguna was forced to clear the air after it was high speculated on social media that he hails from Nyakanch.

Taking to Facebook, Miguna also revealed that he is from the Luo tribe. 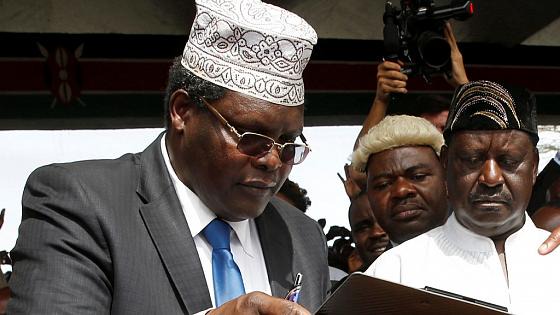 He has said his citizenship as a Kenyan born citizen cannot be lost.

According to Miguna, he is capable of 'liberating' the country Kenya, adding that he will do it no matter how long it takes.

"Fellow Kenyans: I was born in Magina Village, KANO PLAINS. Not Nyakach. I am a member of the LUO NATION. An INDIGENOUS AFRICAN. A Kenyan-born citizen who has never lost his citizenship. I'm a PAN-AFRIKAN REVOLUTIONARY. We will LIBERATE KENYA no matter how long it takes. Viva!," he said.

Miguna was kicked out and deported to his second home, Canada, a few days after he had taken part in the mockery swearing-in of Orange Democratic Movement (ODM) party leader, Raila Odinga, as the People's President.

Since then, his efforts to get back into the country have failed, even after Raila Odinga sorted out his political differences with the President, Uhuru Kenya, via the handshake.

Miguna has lived to hate both the President and Raila since their handshake, and he keeps running endless social media hashtags to see them fall. 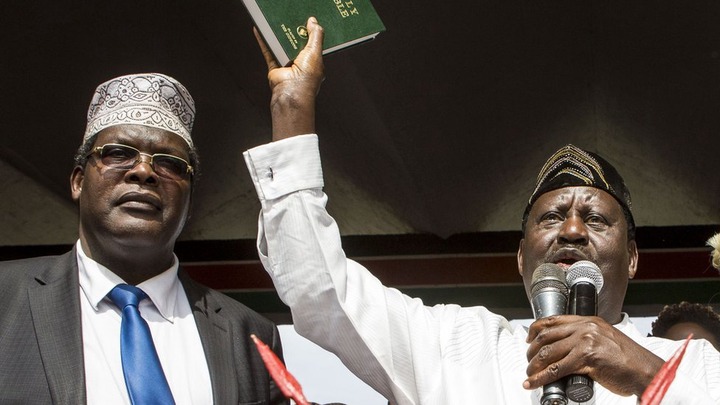 Miguna and his followers believe the DP will allow him back into the country if he wins the 2022 presidency.

However, the DP is part of the same government that deported him to Canada.

How Terrorist Attacks Have Brought Up Reforms In National Security

Good News To Kenya Soldiers As They Win Against Terrorism

Military and Police Might Get Into Uhuru, Ruto Fights and Cause Trouble - Mudavadi

Something Is Brewing? Ol Moran Tensions Reignites As Another Deadly Attack Emerges

Meet The Richest Artists in Africa