Kenya first chief justice under the 2010 construction Willy Mutuny is set to travel to Canada's capital city Toronto in a bid to bring back outspoken lawyer Miguna Miguna. 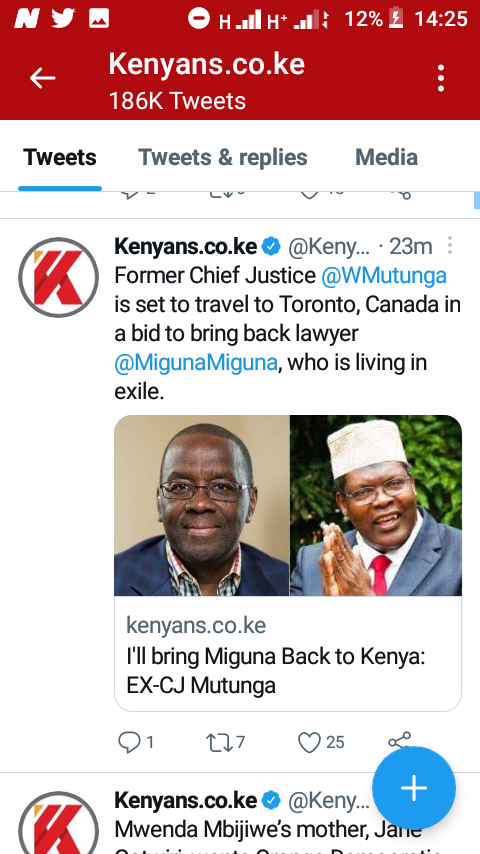 As reported by kenyans.co.ke,Mutunga stated that he has been scheduled to travel on 16th November to accompany Miguna back to the country.

The former chief justice said that he took the decision to bring back the lawyer with the aim of defending the Independence of the judiciary.

"After careful reflection and following broad consultations with lawyers,human rights, justice defenders,progressive politicians and Miguna himself,I have decided to travel to Canada,to accompany Miguna on his flight back to his motherland on 16 November 2021" former chief justice revealed. 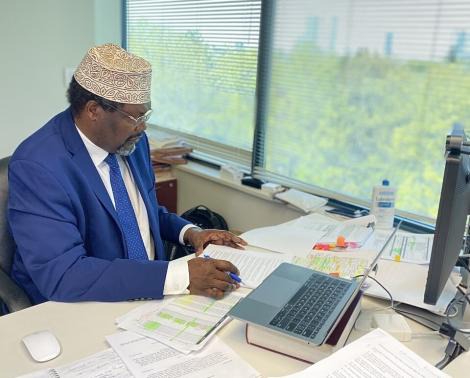 He further added that government decision to go against court orders in favour of Miguna,made him to come to such a decision.

He further explained the frustrations the lawyer experienced in the hands of the government that led to his exile in Canada.

Mutunga wants the government to issue a passport to the lawyer and recognize him as a full citizen of Kenya.