A 21-year old lady left the Nakuru court surprised after confessing on how she killed her lover. The lady who was presented before the Nakuru Law Courts agreed to have been behind the man's death.

Earlier on, Wambui had denied the accusation claiming to have had no hand in his death. The case took a new twist after she decided to open up and reveal how she killed her fiance the night they had an argument. It is reported that the two had an altercation over love issues. 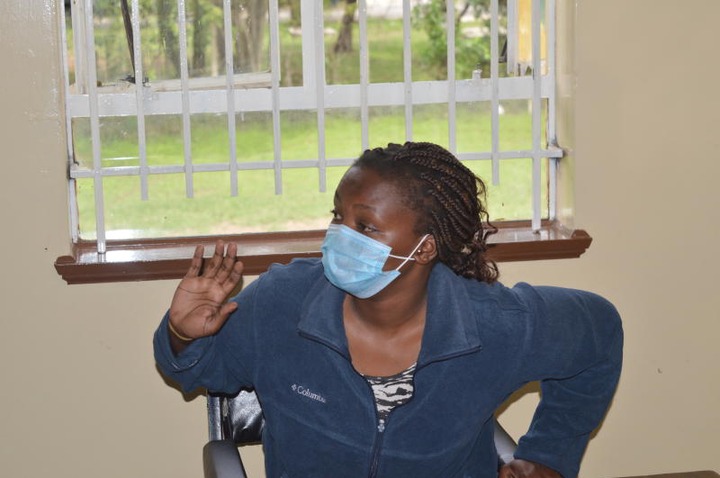 Wambui revealed that she had threatened to leave the deceased for another man before he picked an argument with her. The accused sought answers as to why Wambui was leaving then. He, Mr Mwago, did not know that Wambui had plotted to end his life.

Explaining to Justice Hillary Chetemei, Wambui revealed that she took a kitchen knife and stabbed Mwago on the neck. He fell down on the floor profusely bleeding. She then screamed claiming that her boyfriend had been killed. A neighbour identified as Hellen Nyambura rushed to the scene and found him lying in a pool of blood.

Police arrived moments later and arrested Wambui who at first denied murder charges against her, but later revealed that she was her lover's killer. 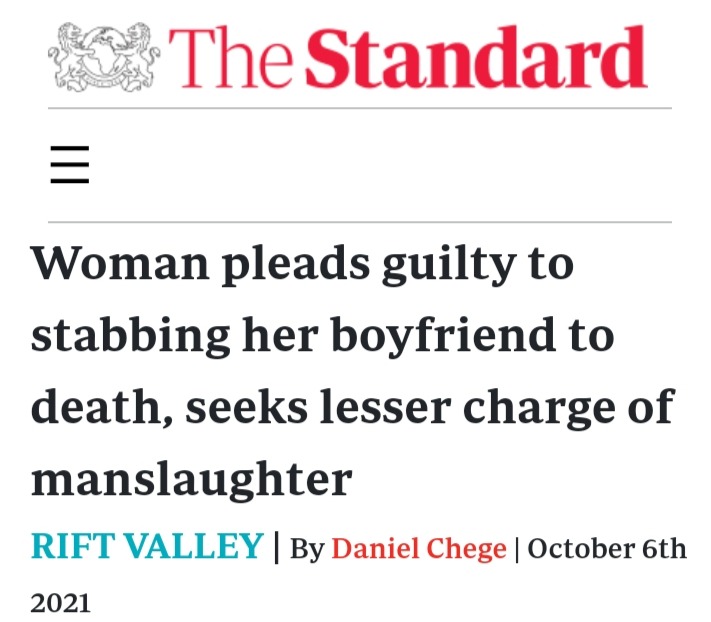