Popular entrepreneurs Paul and Eddie Ndichu were able to release a statement on what happened at Ole Sereni Hotel Nairobi. 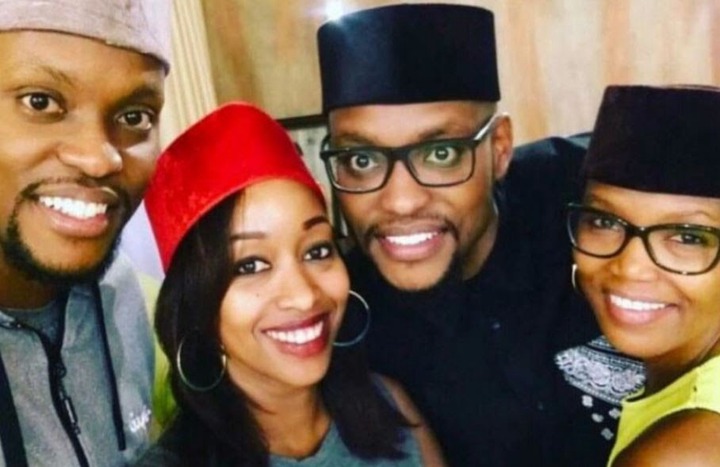 (Images of Ndichu brothers with their family for illustration purpose)

According to sources, the brothers are remorseful to the people affected by the video. They pointed out that the story is distasteful and troubling whereby, it has painted a grim image about them. They acknowledged they were on the front line to fight gender based violence on women. 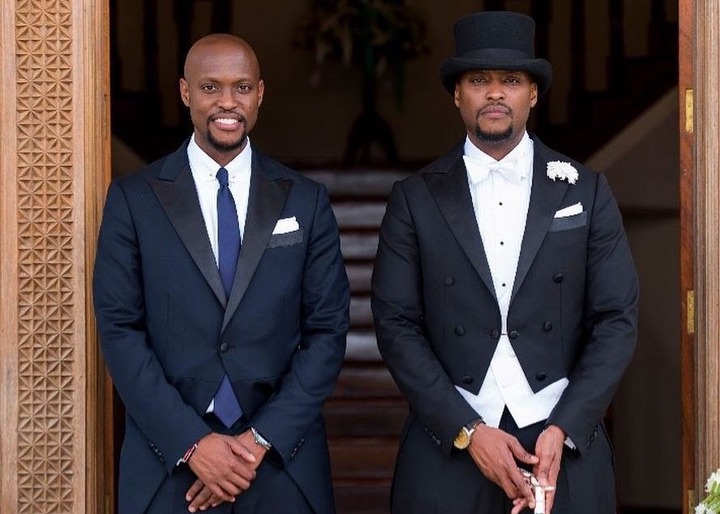 The brothers who are co-founders of fintech startup Wapi Pay, added that the allegation in the video do not depict the true events on what actually transpired that night.

They argued that they were oppressed by two aggressive women and tried all means to neutralise the situation. They requested Kenyans to restrain from spreading erroneous information about them.

"The story is distasteful and troubling and want to firmly state that any type of behaviour involving violence against women does not reflect our values. To be clear, Paul and Eddie got involved in an attempt to neutralise a confrontation between two women and to defend themselves from certain aggressors. Pending this, we request restraint be exercised in potentially and unfairly spreading misinformation that has no factual basis." part of the statement read. 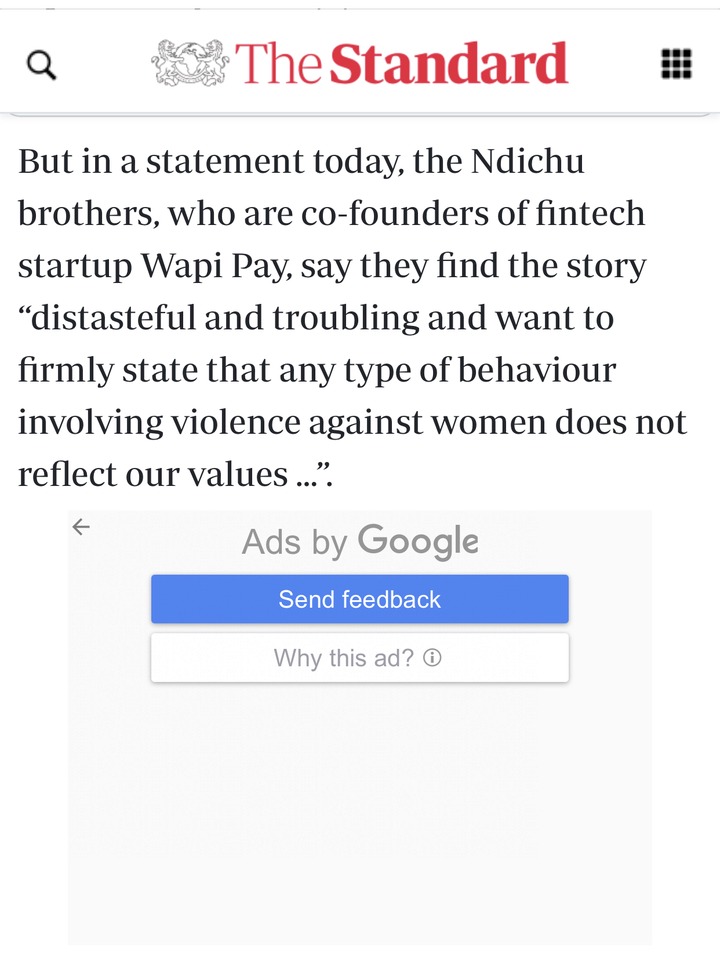 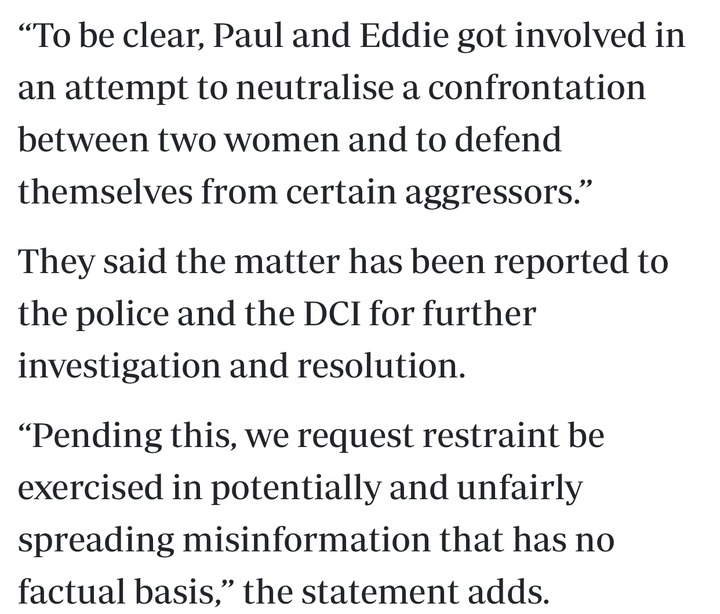 This was after the brothers attracted negative criticism from social media for allegedly assaulting a woman at Ole Sereni Hotel. Nevertheless, they reportedly lost a 250.8 million endorsement deal with Wapi Pay. 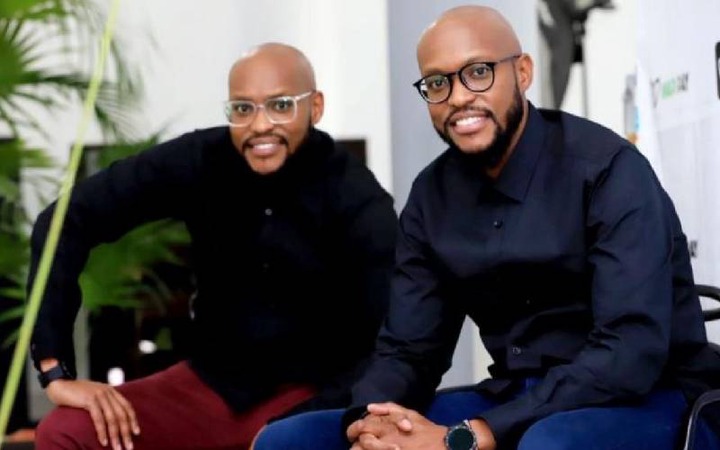