The High Court in Tanzania has handed a Kenyan man 27 years in prison for allegedly transporting Miraa illegally into their country. The man identified as Samuel Murya(25) was sentenced to prison after he was reportedly found with 259 kilograms of Miraa. 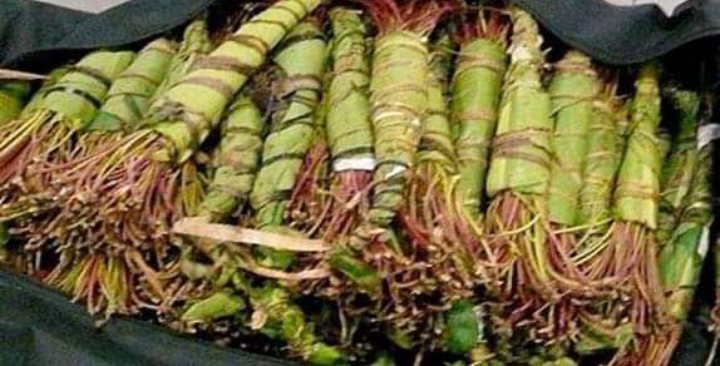 The decision was reached after the judge of the High Court in Tanzania was convinced that Murwa was guilty after listening to more that 5 witnesses. The Director of Public prosecution in Tanzania had earlier claimed that Samuel Murwa was arrested in August 18, 2018 in possession of the said Miraa in one of their districts.

On the day when he was arrested, it is reported that he was found sitting on a cement bag inside a forest and the bag was carrying the suspected Miraa. On the other side from here he was sitting, there were another 6 bags full of Miraa which are believed to have been transported from Kenya. 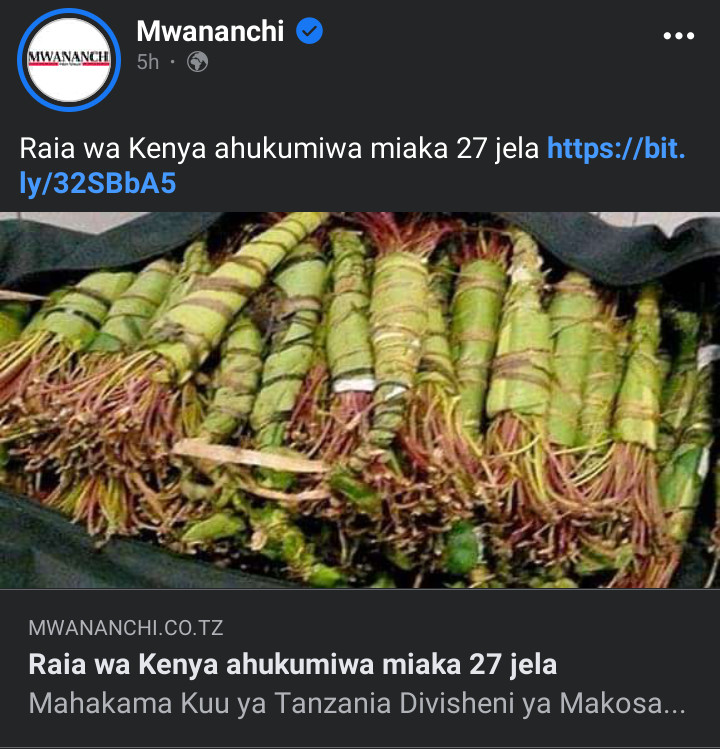 While defending himself, Samuel Murwa told the High Court that he was arrested by police for entering into Tanzania illegally but when he was taken inside the police vehicle, that is when he found the bags full of Miraa. The court was however not convinced with his claims and went ahead to serve him with the 27 years in prison.

"My Dad Sent Two of his Bodyguards..." Mudavadi's Son While Speaking on Surviving Deadly Attack

Jimi Wanjigi Talks About Night Raid at his Office