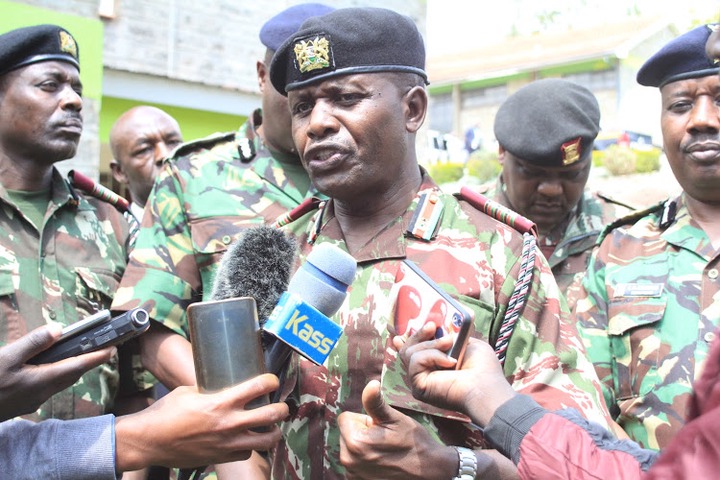 According to K24 report, the newly appointed Chief in one of the village known as Puropol in West Pokot county faces a serious rejection after members of the village cited that he is an outsider. 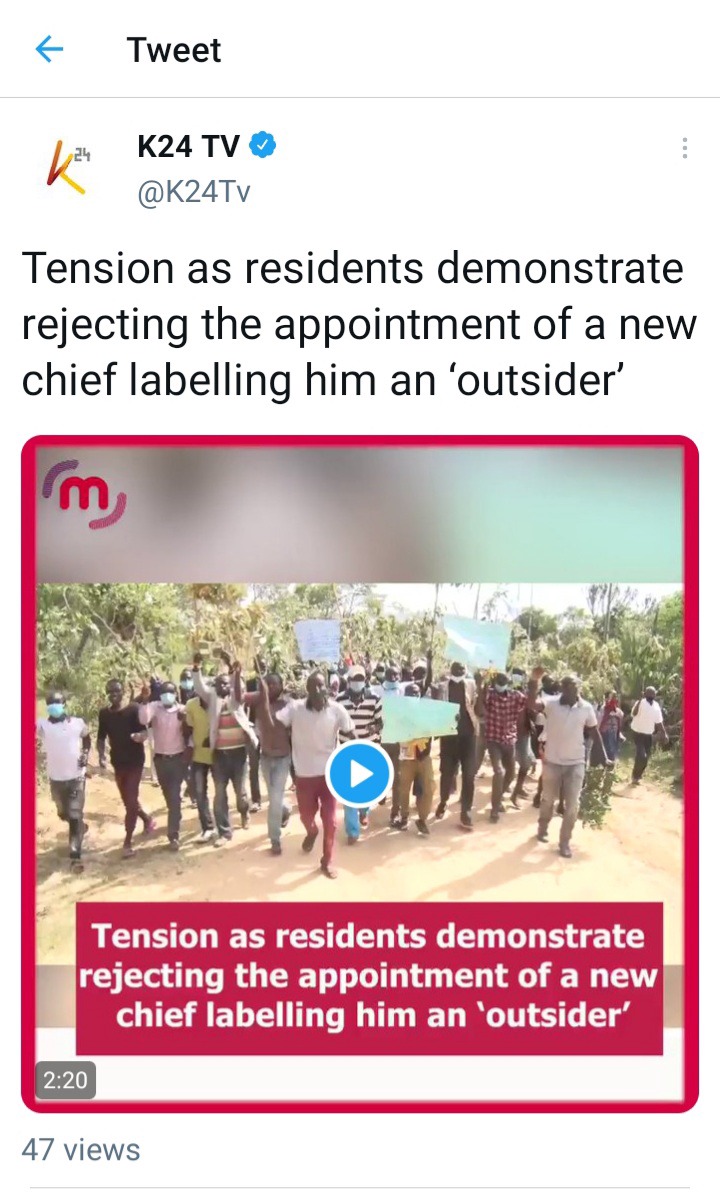 According to a report made by Mathew Cheronges, David Pkosing, an area MP is accused of interfering with the process of adding the residents an outsider to rule them. He added that there was not transparency in the appointment of the new chief in the area.

In addition, it was reported that as the protesters were addressing the media, angry residents led by Willson Amanangi'le reported that they will continue protesting until the appointment of the new chief is revoked.

Some of the residents reported that they will not be ruled by an outsider especially in their own village. This was a scene reported to have created more tension in the village. According to the opinion, the rejection of the new chief sounded like a big blow to the security department.

Bottom -Up Economy Can Be Explained As Follows-Ruto Said