By GirlinSpecs (self media writer) | 28 days ago

Former President Daniel Arap Moi's grandson Collins Kibet Moi sired two children with a lady identified as Gladys Jeruto Tagi. Tagi sued Collins because according to her he is not a responsible father to their two children. During a court hearing in Nakuru on Thursday 9 September, Collins defended himself claiming that he is broke and cannot afford to fully support his children.

He revealed that his finances were affected after being diagnosed with depression and failure of his business and he has been surviving on the goodwill of relatives and friends.

However, Tagi made a submission in court on Tuesday September 21 refuting claims that Collins is poverty-stricken because he is an employed pilot who has enough money to take care of his children.

She also revealed that Collins owns an expensive V8 Prado and is able to maintain it. According to her this is evidence that Collins is financially stable. 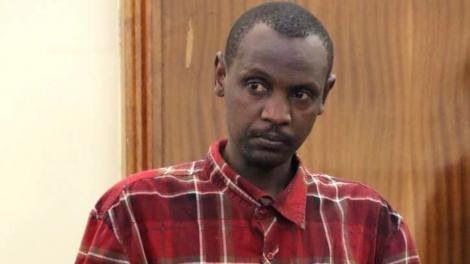 Tagi also argued that it is impossible for Collins to lack money since he earns dividends from his grandfather's estates.

She also disclosed that the children are currently attending JK primary school in Eldama Ravin against their will and they should be transferred to a better private school.

The case will be heard again on October 13 to settle the matter. 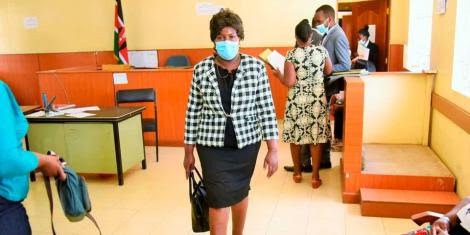