By LatestnewsinKenya.Com (self media writer) | 1 year ago 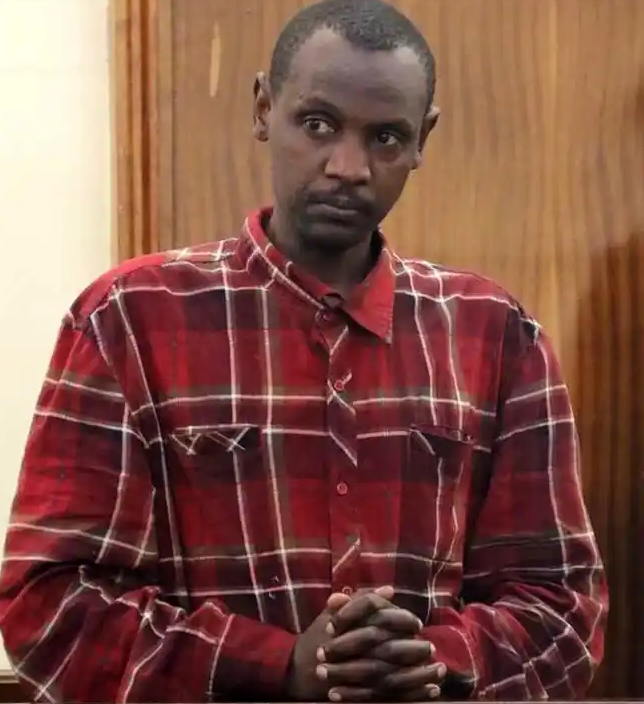 This is after Mr Toroitich failed to appear at the Hospital for DNA sampling and testing to ascertain if indeed he sired the two children with Gladys Jeruto Tagi.

Moi’s grandson was to appear at the Lancet facilities last week on Friday 18, June, 2021 for the samples with Tagi claiming that he never showed and never revealed his whereabouts.

“My clients appeared at the hospital on Friday morning and stayed until the afternoon but Mr Moi did not show up. Neither him nor his lawyers’ phone calls were going through,” stated Tagi through her lawyer.

This has pushed Tagi to threatening to file another suit against Toroitich to punish him for his actions.

The DNA tests was ordered by Mr. Toroitich who had doubts that he indeed sired the two children aged 9 and 11 years old with Jeruto.

Collins was sued by the alleged baby mama on early this year in March 2021 for failing to meet his parental obligations.

Reports from the courts indicates that the two got married in 2008, lived together before going their separate ways after siring two children a boy and a girl.

The Baringo based politician complains that Mr. Toroitich had never taken any responsibility towards their children, despite being a well off businessman.

“I am currently unable to provide for the children alone as the needs are so many and would need to be assisted,” she stated.

She further alleged that attempts to reach Mr. Toroitich had been uneasy as she claims that she had been blocked on all his numbers.