By BRIANMANTHI (self media writer) | 1 month ago

Residents flocked to the streets on Tuesday morning, December 7, to protest the killing of six individuals by a police officer, and traffic was halted for hours along Waiyaki Way. Protesters barricaded the road near Kangemi's Mountain View mall. Some of them were observed piling up tires, boulders, and stones, while others set bonfires, effectively blocking the route. 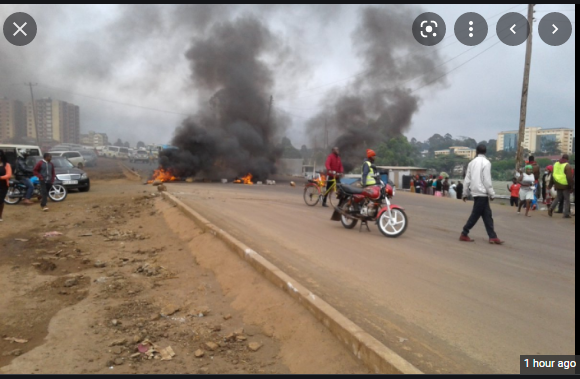 A long traffic jam formed as autos came to a halt as they approached the enraged citizens. Using slogans and holding their helmets high, a group of Boda Boda drivers protested the injustice that resulted in the loss of six lives."It's high time that rogue police officers are called out for their insubordinate nature. This has gone too far to the point of killing innocent youth, yet the government keeps stating that they are protecting the citizens. When will this issue be solved once and for all?" an irate local told the media. 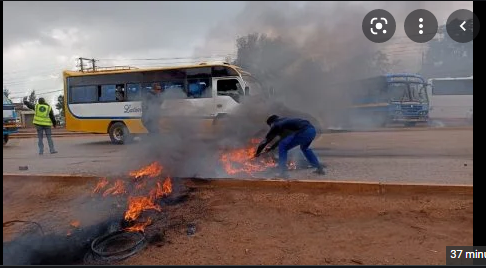 The residents demanded that the government should administer justice and avoid such incidents from occurring in the future. This protest however occurred shortly after news came that a police officer assigned to Kabete Police Station went on a shooting spree, murdering six people. 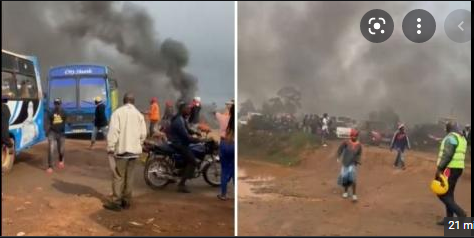