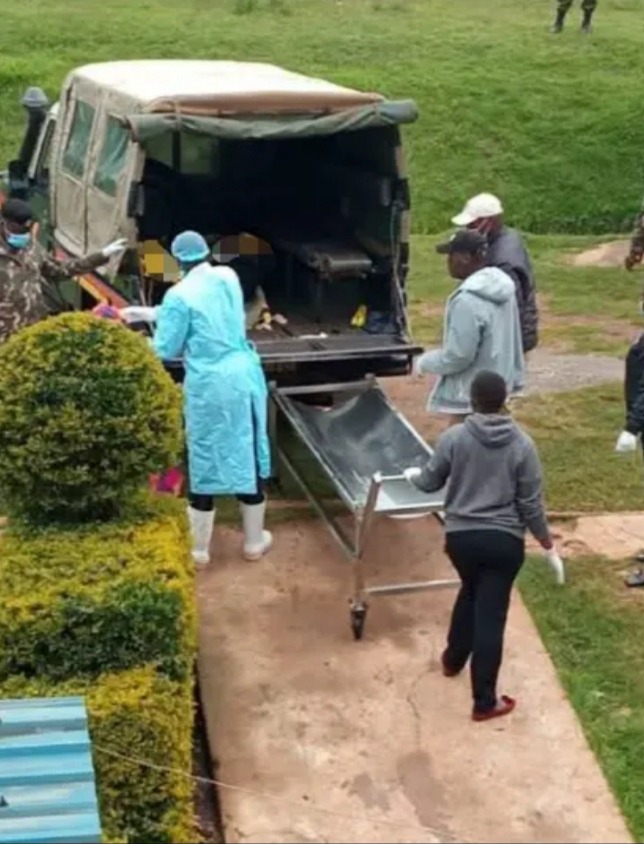 Over the last couple of days, the athletics fraternity has been mourning following the shocking murder of the top Kenyan athlete Agnes Tirop.

His husband Ibrahim Rotich has since been arrested and detained in police custody as he attempted to flee the country to neighbouring Tanzania. 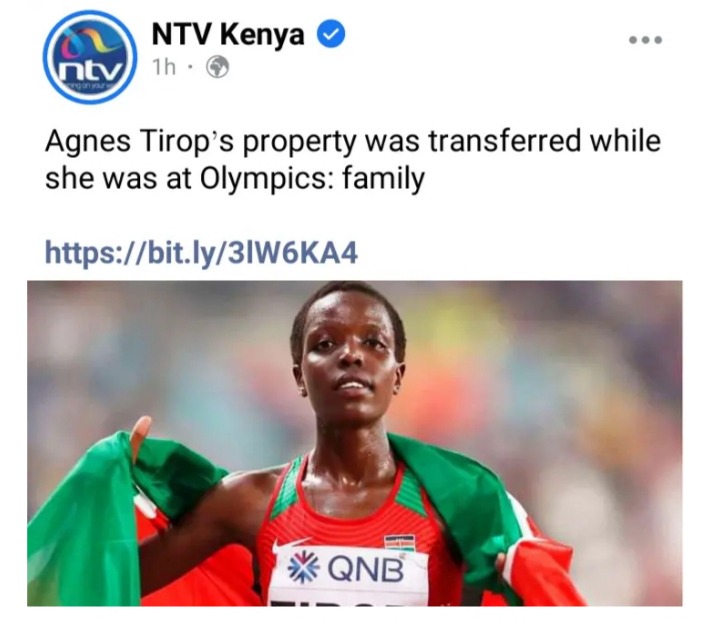 Another incident with some slight similarities has occurred in the neighbouring country Tanzania.

A man named Wilson Mateso has been sentenced to death by strangulation in a Tanzania court.

According to the reports the suspect is alleged to have sought local witch rituals on how to make him rich. 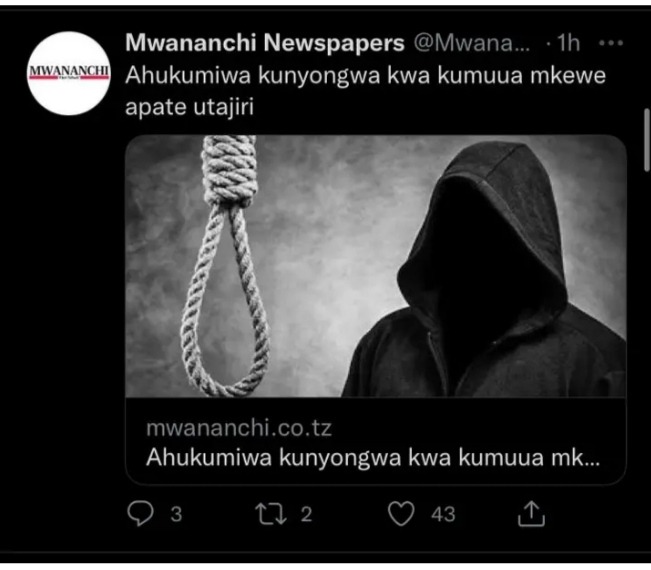 The witch allegedly instructed him to cut somebody parts from his wife and bring them to him.

While Pursuing the witch orders, the man allegedly killed his wife and cut the body parts ordered to bring to the witch doctor.

The suspect was arrested while carrying the body parts to the witch, and escaped the jaws of death by a whisker, as the irate mob bay for his blood.

The judge sentenced the man to the death penalty, explaining that there was enough evidence from the prosecution to warrant the judgement.