By nziokajustin (self media writer) | 2 months ago 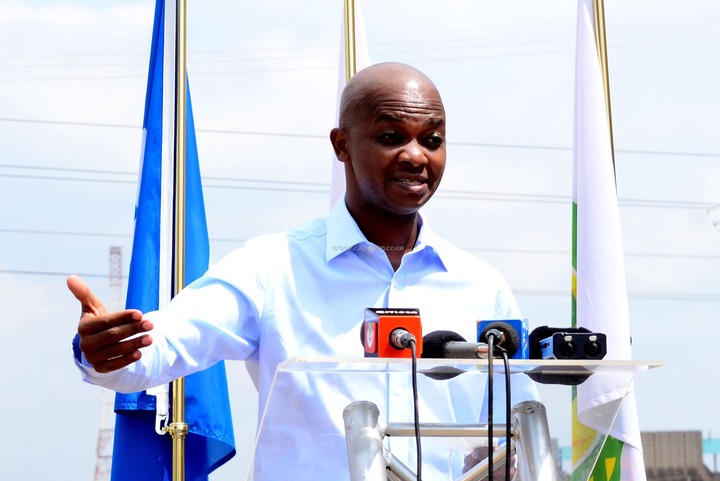 Football Kenya Federation (FKF) Chair Nick Mwendwa can afford a sigh of relief after the Director for Public Prosecution (DPP) closed his case file without preferring any charges against him.

On Wednesday last week, Magistrate Wandia gave the DPP a duration of one week to have him charged or freed. The order followed an application by the DPP to have Mwendwa locked at Gigiri Police station for two weeks while the prosecution onvestigates the funds' misappropriation claim.

The DPP however suffered a blow after the application was rejected, and Mwendwa freed on cash bail. Mwendwa had been arrested while on his way out of Milimani Court, where he was challenging a decision that saw Sports CS Amina Mohamed disband the FKF board.

Ms. Amina also appointed a caretaker commottee that would oversee FKF operations for around six months, while the FKF officials were being probed over alleged misuse of funds allocated to the board.

The suspension of FKF officials didn't sink well with Mwendwa who decided to appeal against the same.