Attorney General Kariuki Kihara and Permanent Secretary Karanja Kibicho are now walking a tight rope after a court ordered the two to appear before it regarding a shooting incident that happened on Mombasa road.

The duo risk a jail term for contempt of court with the summons and the looming jail term set to be initiated by the government failure to pay Ksh 5.3 million to Lucy Nduta who had sued the two over the death of a relative.

Justice Mativo had directed Kihara and Kibicho to appear in court and had later been informed that they were willing to pay the claimant on September 20 but no payments had been initiated by September 28. 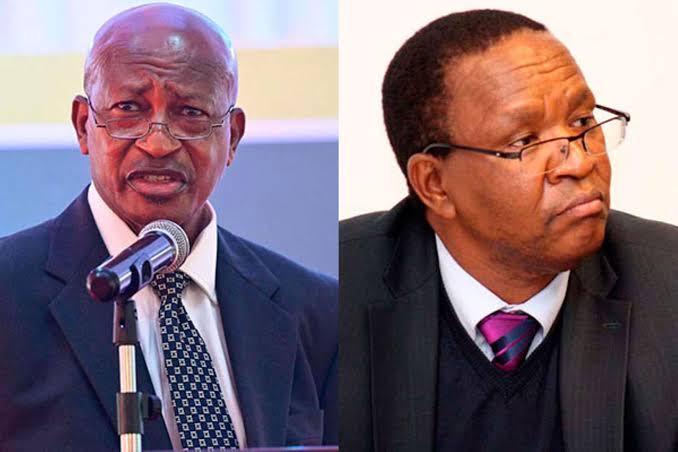 The lawyer representing Lucy Nduta wanted the court to summon the AG and the PS for their failure to pay the claimant of the agreed amount as compensation.

"Direct the respondents (the AG and Kibicho) to appear before you in two weeks’ time for mitigation and sentencing,” Owino told the court.

In August, the AG had sought for more time to compensate Lucy Nduta whose kin Edward Ng'anga Kuria was unlawfully shot dead by a police officer on September 24, 2009, while driving along the Mombasa-Nairobi highway.